ISS predicted a disaster due to deterioration 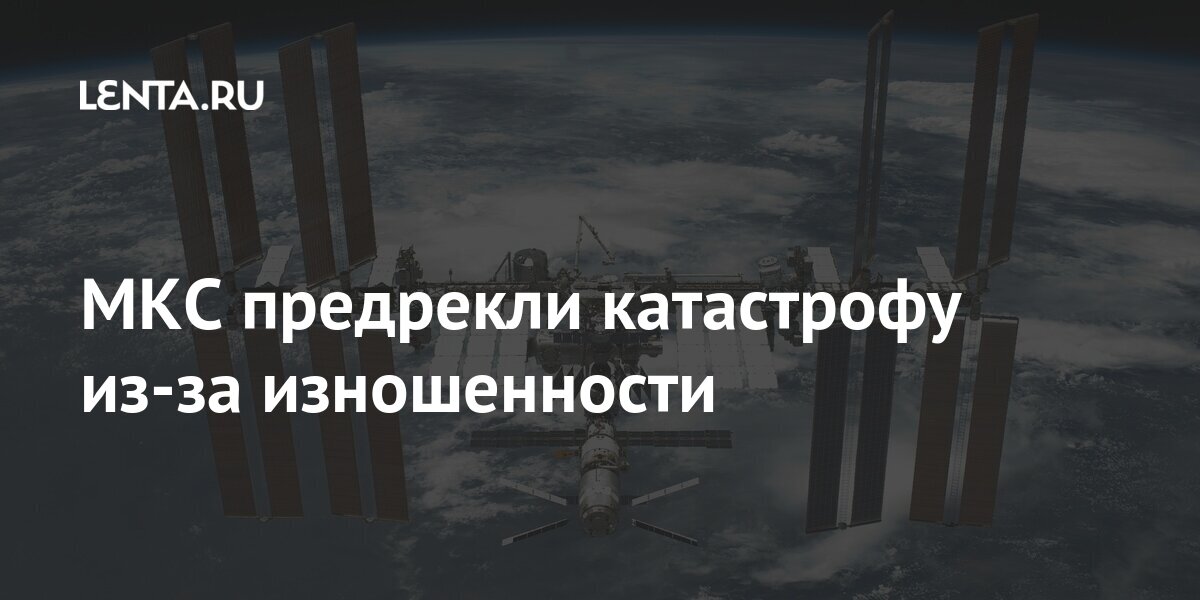 The situation related to the aging of the structures of the International Space Station is becoming catastrophic, and Russia cannot endanger the lives of cosmonauts. Deputy Prime Minister of Russia Yuri Borisov warned about this on the air of the TV channel “Russia 1”, his words are reported by TASS…

“The situation, which today is associated with the aging of the structure, iron, can lead to irreversible consequences – before the catastrophe. This should not be allowed, ”Borisov predicted. The Deputy Prime Minister also announced the need to build a new Russian space station.

According to Borisov, it can be highly orbital and located above the ISS. At the same time, Russia has the opportunity to independently build such a large-scale facility, but partners will be invited if desired, the politician noted. Borisov added that the future station could become an intermediate point for flights to other planets.

In September 2020, an air leak was recorded on the Zvezda module of the Russian segment of the ISS, due to which the pressure dropped by 1 millimeter of mercury in eight hours. Troubleshooting took over a month.

The next hole in the ISS hull was formed at the end of December 2020, and in March 2021, the crew reported to Earth about another crack.

The Russian was going to sue Dr. Myasnikov