Those who are vaccinated are rarely affected by severe corona courses. An Israeli study has now examined which groups it can still hit.

Ashdod – Many countries are currently being hit by a fourth corona wave, and the numbers are rising again in Germany. However, in countries with a high vaccination rate, hospitalization and death rates remain at a low level that cannot be compared with the last waves. So the vaccinations work.

And even if it was clear from the start that people who had been vaccinated could be infected, reports of people who have to be admitted to hospitals despite having been completely vaccinated are worrisome. But that does not have to worry, because the cases are very isolated. Most are protected from severe disease and death from corona after their vaccination. An Israeli study has now researched which groups it can still hit after the second vaccination.

Tal Brosh-Nissimov’s team from Samson Assuta Ashdod University Hospital examined 152 Covid-19 patients who were treated in 17 different hospitals in their study, which was published in the journal “Clinical Microbiology and Infection”. All participants had a double vaccination with the Biontech vaccine and fell ill eight days after the second vaccination at the earliest. On average, there were almost 40 days between the second vaccination and hospitalization.

Corona study: the majority of those infected who have been vaccinated suffer from previous illnesses

Of the 152 people who got seriously ill with corona despite being vaccinated, only six were previously healthy. The remaining 146 people were diagnosed with at least one underlying disease. Most had high blood pressure (71 percent of those affected) followed by diabetes (48 percent) and chronic kidney failure (32 percent). Other pre-existing conditions were heart disease (28 percent), lung disease (24 percent), cancer (24 percent) and dementia (19 percent).

Long-term cortisone treatments, chemotherapy or organ transplants probably also played a role. In about 40 percent of those affected, the immune system was downregulated as a result. If the immune system is compromised by such treatment, it can only build up limited protection when vaccinated, such as spiegel.de reported.

The course of Covid-19 disease among the vaccinated in the study was also similar to that of the unvaccinated. Most (61 percent) developed a severe course of the disease, 22 percent died as a result.

In their conclusion, the Israeli researchers write: “Additional studies are urgently needed to identify predictors of breakthrough vaccine infection and simple correlates of vaccine protection.” Also to identify people at higher risk. Strict precautionary measures may still have to apply to these, and further vaccinations may have to be carried out. “In addition, indirect protection of people at risk is best achieved through mass vaccinations, which lead to herd immunity.” Israel began offering booster vaccinations to patients with a weakened immune system at the beginning of July.

However, the study does not provide an answer to the question of how often vaccinated people get corona. It is also still unclear whether all of the cases were vaccination breakthroughs. Two thirds of the study participants were admitted to the clinic because of their Covid 19 disease. In more than a third, however, the underlying disease was also the cause. Other studies also deal with vaccinated people who contract Corona. (md) 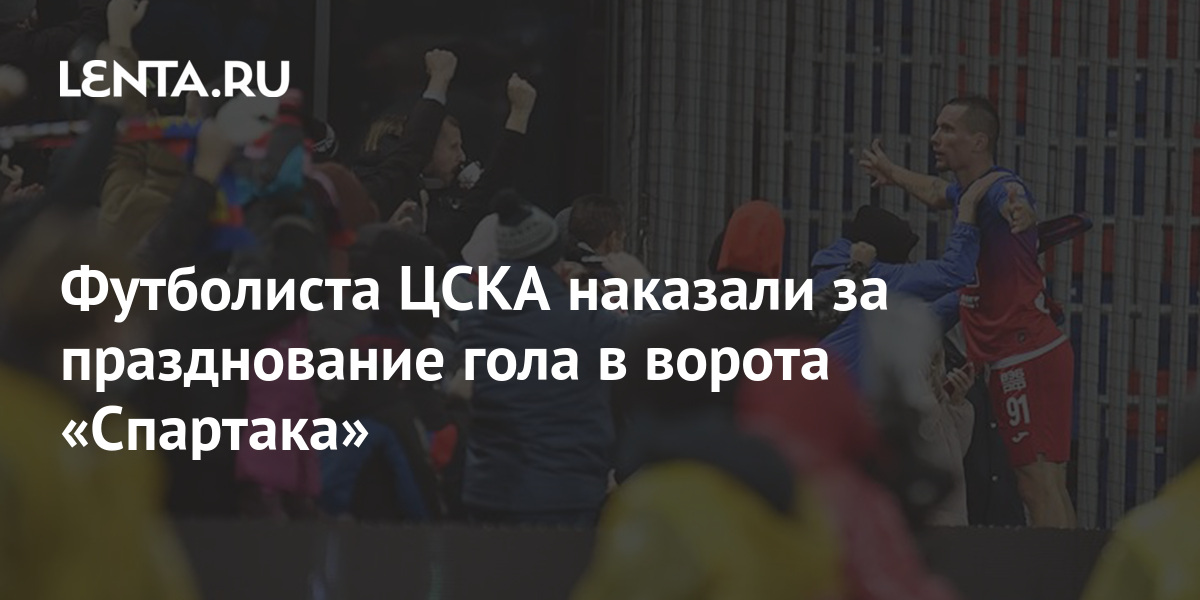 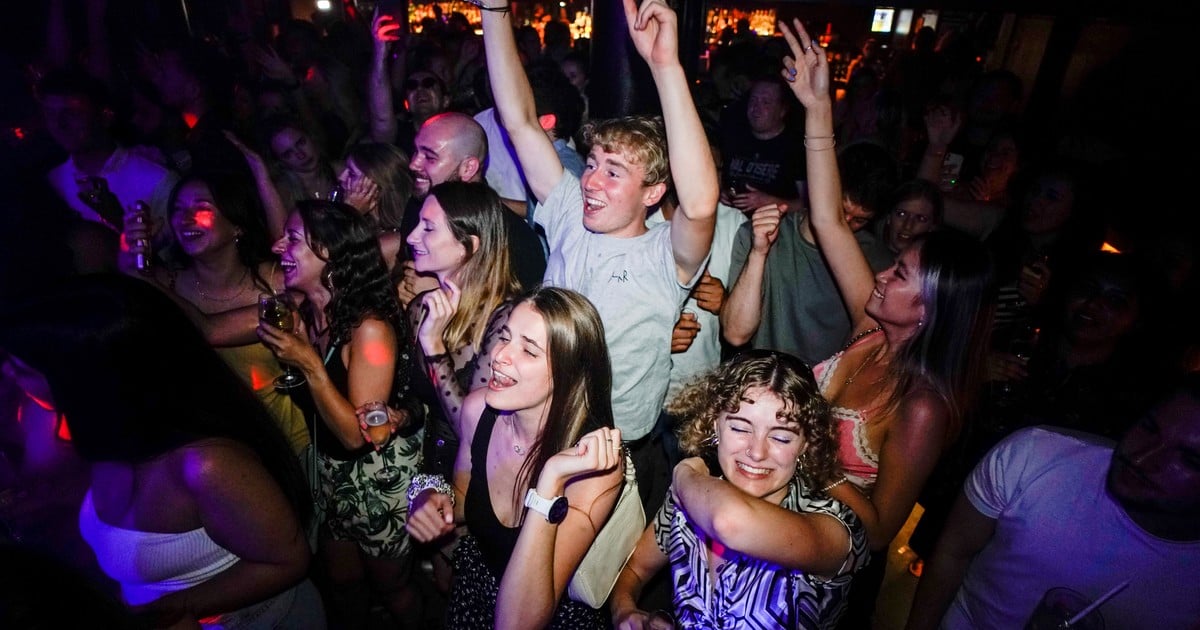 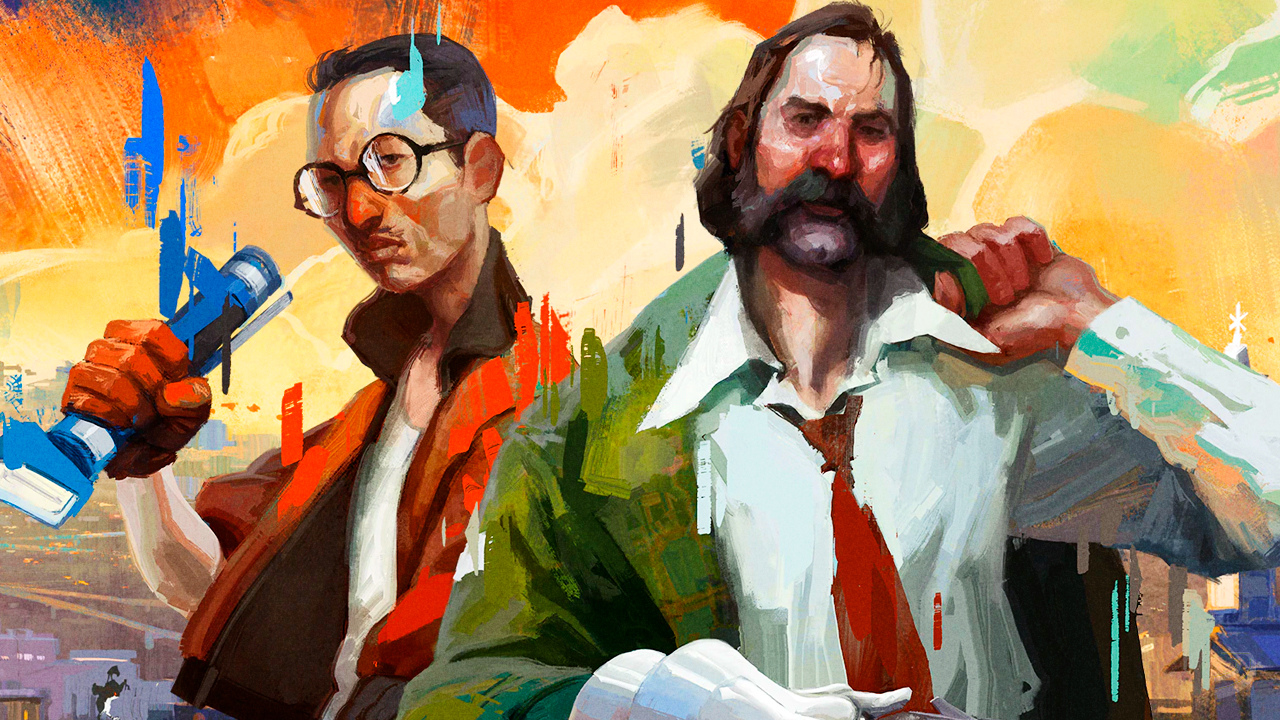 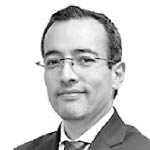 ‘Trainer’ Tadic still in love: ‘Ajax is top 10 in Europe, everything is special about the club’ | Dutch football

Dozens killed in attack on military convoy in Burkina Faso