TEL AVIV – Israeli aircraft hit a military compound and a Hamas missile launch site in Gaza. The Israeli armed forces, IDF, announced the raid that took place during the night on Twitter, specifying that it was a response to the continuous launch of fireballs from Gaza to Israel. The missile launching base was reportedly located near inhabited areas.

At the moment there is no news of people involved in the attack. “We will continue to respond if necessary to terrorist activities starting from Gaza,” concludes the IDF statement. 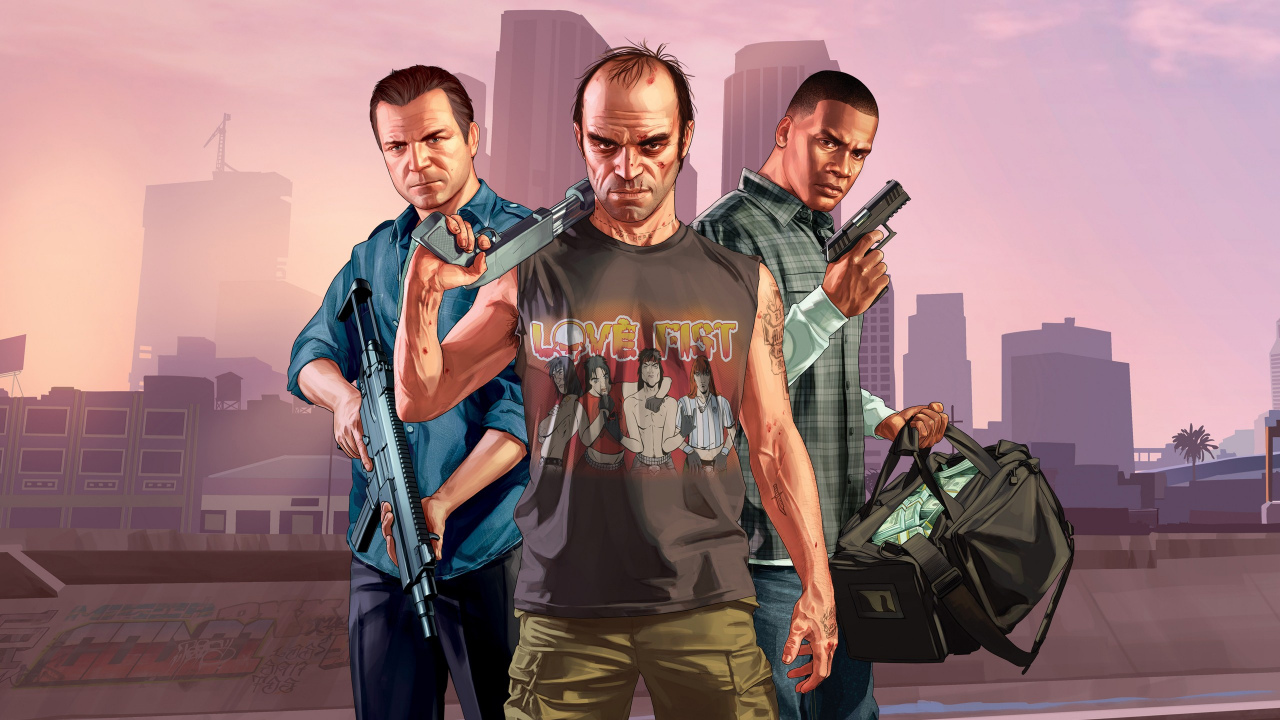 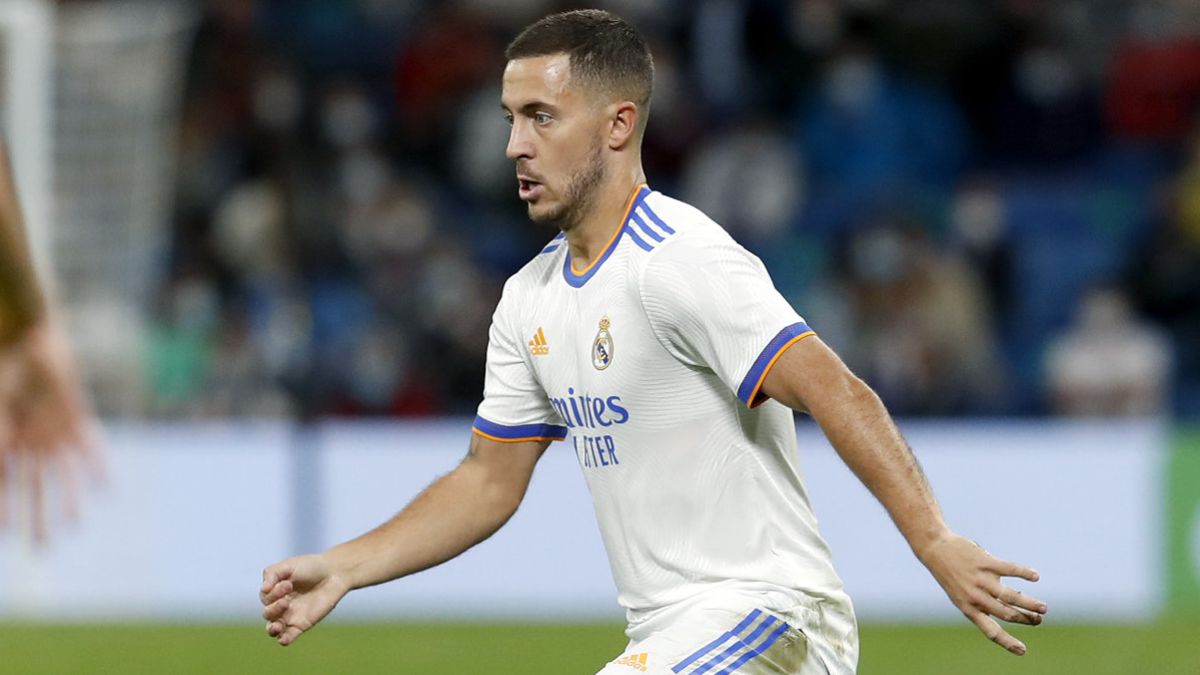 Reveal previews of episode 100 of My Hero Academia | EarthGamer