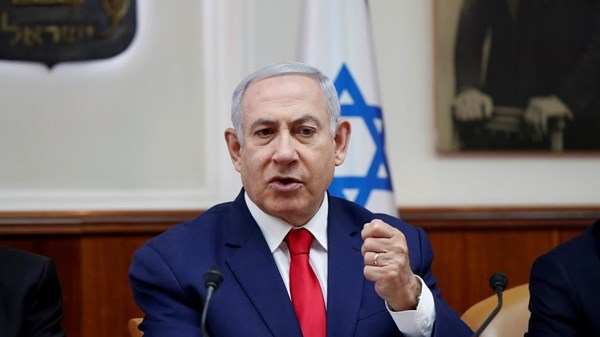 Israeli Prime Minister Benjamin Netanyahu said today, Thursday, that Israel will inform the International Criminal Court that it will not cooperate with its investigation of possible war crimes in the Palestinian territories.
A statement by the Israeli Prime Minister Benjamin Netanyahu’s office said that the government had decided “not to cooperate with the International Criminal Court” and would inform the Hague-based court that it “had no authority to open an investigation” against Israel.
In the statement, Netanyahu added that Israel would respond to a letter of notification from the International Criminal Court, and make it clear that it does not recognize the court’s authority and that it is capable of investigating itself.

Level rivals for Hispanics and Warriors in Tokyo