Israel, the end was Netanyahu after 12 years: Naftali Bennett is the new premier 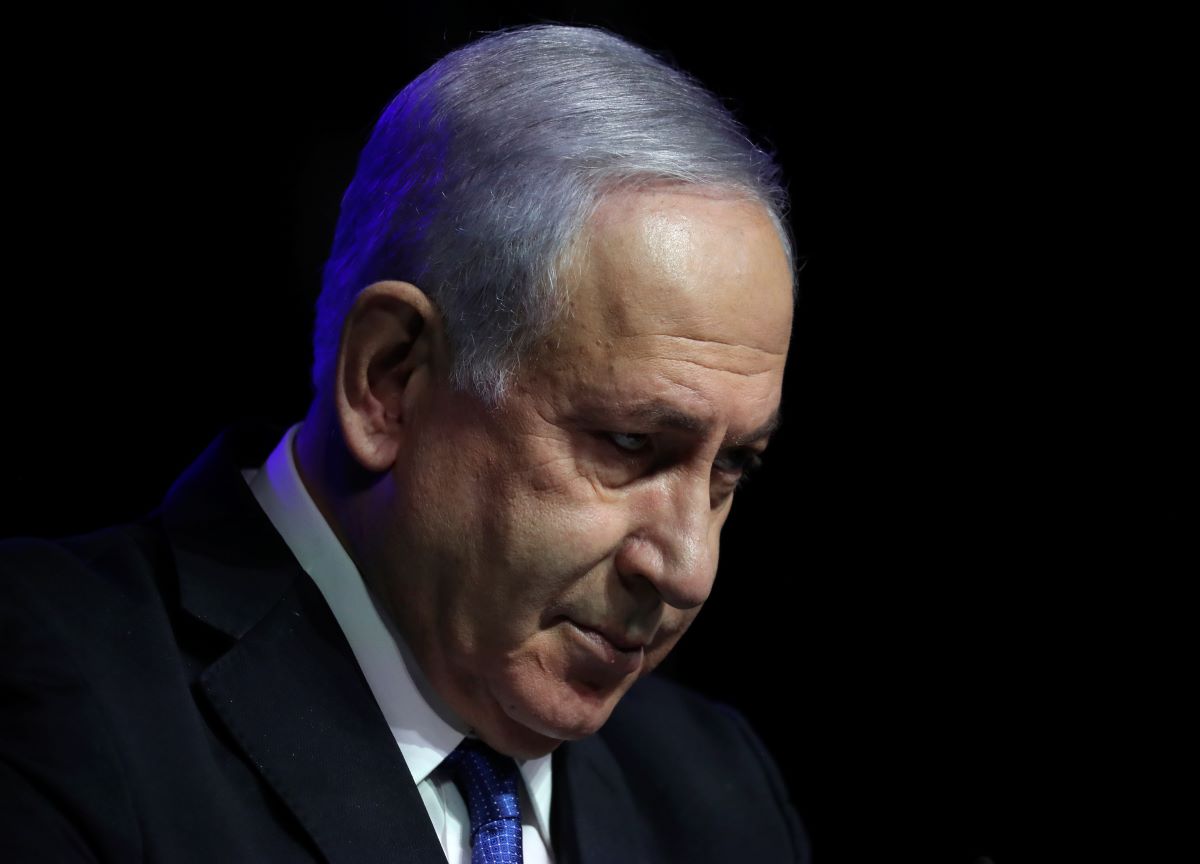 Green light for the new coalition government in Israel. The Knesset voted for confidence in the Bennett-Lapid government with 60 votes to 59. The new Prime Minister Naftali Bennett has sworn along with the rest of the “government of change”, replacing the one led by Benjamin Netanyahu, who has been in power for 12 years.

US President Joe Biden was the first to congratulate Israeli Prime Minister Naftali Bennett and his coalition partners shortly after the oath. Biden wrote that he is looking forward to “working with Prime Minister Bennett to strengthen all aspects of the close and lasting relationship between our two nations. Israel has no better friend than the United States,” the president said. in Europe and tomorrow he will participate in the NATO summit.

“The bond that unites our people is proof of our shared values ​​and decades of close cooperation and as we continue to strengthen our partnership, the United States remains unwavering in its support for Israel’s security.” Biden added that his administration is “fully committed to working with the new Israeli government to promote security, stability and peace for Israelis, Palestinians and people across the region”.

King ‘Bibi’ was deposed. The longest-serving but also the most divisive prime minister in Israeli history, Benyamin Netanyahu, has led the government for over 12 years and the Israelis, those who love and hate him, will perhaps take a while to get used to the change of pace. Because the Likud leader had been the center of attention for years and the last four elections in two years have all been a referendum on him.

A Channel 12 poll before the March vote clarified the Netanyahu paradox: 51% of Israelis did not want him prime minister, but at the same time he was the politician with the most personal support (36%), clearly detaching all the others. In order to overthrow Netanyahu, eight parties have come together in a heterogeneous coalition that brings together parties of the right, center, left and the Arab party Ra’am. And it is significant that the leaders of five of these parties were Netanyahu’s ministers and then broke up with him, starting with Naftali Bennett (Yamina) and Yair Lapid (Yesh Atid) who will alternate in the role of prime minister.

They are joined by Gideon Sa’ar (New Hope), Avigdor Lieberman (Yisrael Beitenou) and Benny Gantz (Blue and White). Three of these leaders – Bennett, Sa’ar and Lieberman – began their political careers as close collaborators of Netanyahu, from which they gradually distanced themselves. Ayelet Shaked (Yamina), who will be one of the ministers, also made her political debut close to ‘Bibi’.

Skilled and unscrupulous, the 71-year-old Netanyahu has always maneuvered, within his party and in the political world, to downsize emerging leaders who could have overshadowed him. And the latest coalition government with Blue and White never really worked, with Gantz cut off from many decisions. The December break, which led to the March elections, appeared to be Netanyahu’s gimmick to prevent Gantz from becoming prime minister in November 2021, as stipulated in the agreements. But in the long run, too many maneuvers have proved counterproductive, with the result that no other political leader truly trusts Netanyahu.

So Bennett, despite being ideologically similar to Likud, rejected all the proposals of ‘Bibi’ and preferred a coalition where leftist parties such as Labor and Meretz also sit. The last days of the Netanyahu government have been in high political tension with the premier trying to steal deputies from the ‘Coalition of Change’ parties, thundering against the “dangerous” “left” government that was forming. On social media, Bennett and other right-wing MPs have been branded as traitors and threatened with death.

As a result, Bennett was immediately assigned a prime minister-level escort. And Nadava Argaman, head of Shin Bet’s internal services, has raised unprecedented alarm over the growth of hate messages on the internet.

Prime Minister from 1996 to 1999, and then continuously since March 2009, Netanyahu has made Israel grow as a start-up nation, maintained relative security, looked after relations with Vladimir Putin’s Russia, obtained from Donald Trump the move of the American embassy in Jerusalem, the focus shifted from the Palestinian question to the Iranian threat. At the last elections in March he presented himself with two important successes: the blanket vaccination against covid-19, for which he spent himself personally, and the Abrahamic agreements for the normalization of relations with the Arab Emirates, Bahrain and Morocco. But over time Netanyahu saw his support diminish and a sort of impasse had been created on his name.

Indicted for corruption, Bibi has always refused to take a step back, saying she is innocent and the victim of a witch hunt. All four times he has voted in the past two years, Netanyahu has won strong support, but not enough to rule with his ultra-Orthodox and far-right allies. And he maneuvered to buy time or return to the polls, knowing full well that in the meantime he would remain interim prime minister. Eventually the other parties put aside their differences and united to avoid a fifth election, ousting Netanyahu.

The new coalition has a fragile majority, but for many commentators it is an opportunity to reconcile the many souls of Israel, after the years of opposition, which Netanyahu has certainly nurtured to win votes. A particular role could be played by the Ra’am party, spokesman for the Arab Israelis. Bibi has no intention of giving up anyway. He will fight in court against corruption allegations and intends to remain Likud leader and opposition leader. He has always been a fighter and will not be easily pushed aside. At his side will remain Sara, his wife often accused of excessive protagonism, who in recent years has shared the public scene with him.