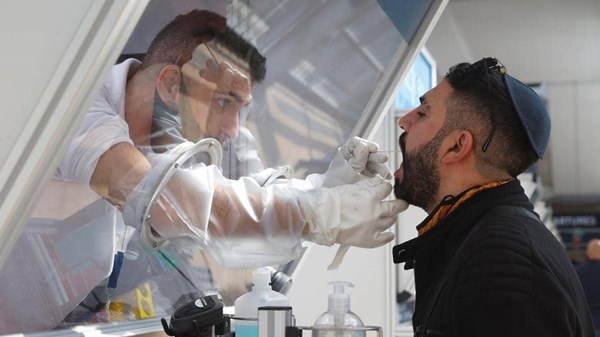 Today, Tuesday, the Ministry of Health in Israel announced the registration of 9,831 new infections with the emerging coronavirus during the past 24 hours, which is the highest daily death toll in the country since last January.

This is a jump compared to last week. The number of corona tests also increased, but at a slight rate.

According to the ministry, the results of 6.63 percent of about 153,000 tests conducted during the past 24 hours were positive.

Twelve people died as a result of infection with the virus, and the number of people with serious symptoms decreased to 678, and children under nine are still the largest segment of the new infections.

The number of new cases of corona in Israel has increased significantly since last June. So far, about 59% of Israel’s total population of about 9.4 million people have received two doses of the vaccine, while about 17% have received a third booster dose.

At the end of July, Israel became the first country in the world to give a third dose of Corona vaccines to its residents. 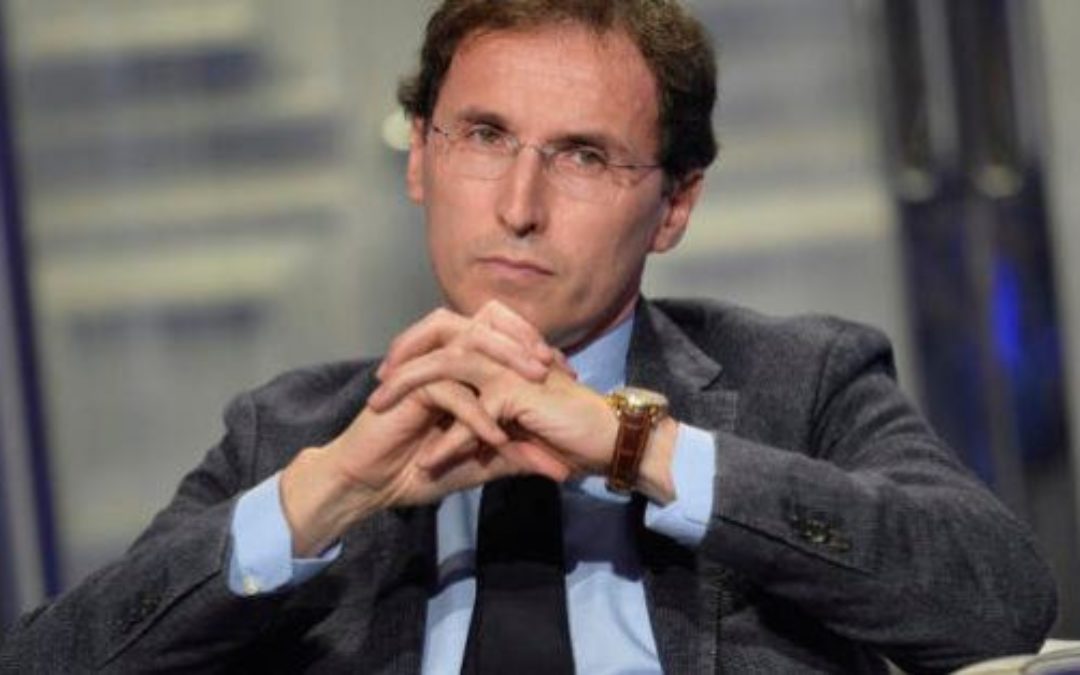 Boccia for the special La Piazza: “We did not want the Lega in the Government” 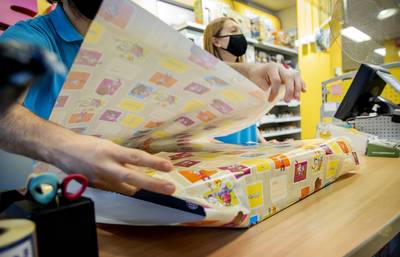