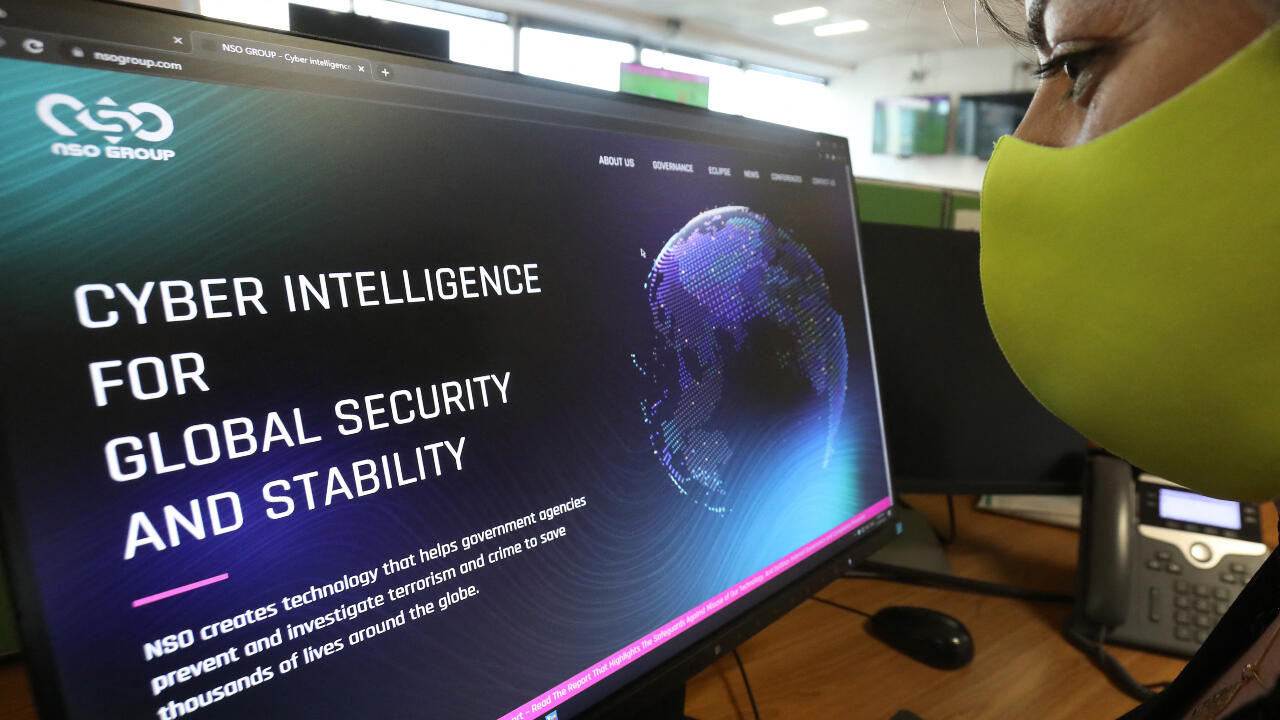 Israel created a high-level team to manage the response to Pegasus spyware concerns around the world. According to Israeli sources, the group will assess growing accusations that the program sold by an Israeli cyber company has been a complicit tool in abuses on a global scale.

The government of Israel formed a task force to manage the consequences of the revelations about the Pegasus project. The team includes representatives from the Ministry of Defense, Justice, Foreign Affairs, military intelligence and Mossad, the national intelligence agency.

“This event goes beyond the purview of the Ministry of Defense,” an Israeli source told Reuters, referring to the possible diplomatic repercussions that the revelations made by the media of alleged abuses of the Pegasus software in France, Mexico, could have. India, Morocco and Iraq.

According to the Israeli press, the government team will thus investigate possible “policy changes” regarding sensitive cyber exports.

This information comes as diplomatic pressure on Israel increases due to concerns that the government has allowed these abuses, by granting Pegasus export licenses to states accused of violating human rights.

It all started with a consortium of 17 media outlets that revealed last Sunday that government clients around the world had used this hacking software – developed and sold by the Israeli company NSO Group – to allegedly attack human rights activists, journalists. and lawyers.

“Erroneous assumptions and unsubstantiated theories”, according to NSO group

Despite allegations to the contrary, NSO rejects the information, stating that it is “full of erroneous assumptions and unsubstantiated theories.” The company also refuses to confirm or deny which governments it sells its technology to, but claims that its tools are only sold to carefully vetted military, intelligence and law enforcement agencies. “Pegasus is intended to be used solely by government intelligence and law enforcement agencies to fight terrorism and crime,” he stresses.

Such purposes are also those that guide Israel’s export policy, Defense Minister Benny Gantz declared on Tuesday: “We approve the export of cyber products only to governments and only for legal use. Countries that buy these systems must comply with the terms of use”. But he added that the country was “studying” the Pegasus project disclosures as they emerged.

On the other hand, with the revelations, it is also questioned whether Israeli intelligence agencies have been able to access the information collected by NSO clients, something that both Israel and the surveillance company deny.

Enrique Peña Nieto at the center of the scandal

This cyber scandal worries a multitude of journalists, public officials and human rights activists. But there is a government that seems the hardest hit, and it is that of Mexico.

Indeed, the investigation uncovered that officials from several countries spied 50,000 phones through the Pegasus program, of which 15,000 cases took place in Mexico, and more precisely during the government of Enrique Peña Nieto (2012-2018).

Going into the details of the investigation, the British newspaper ‘The Guardian’ reported on Monday that at least 50 people close to the current president of Mexico, Andrés Manuel López Obrador, were potentially targeted by the previous administration, after it bought Pegasus from NSO Group.

The newspaper revealed that after that purchase the communications of activists, journalists and those of the then opposition leader and current president, López Obrador, were allegedly intercepted. The lines of López’s collaborators and even his cardiologist were also intervened, as well as those of relatives of the 43 disappeared students from Ayotzinapa.

In 2017, former President Peña Nieto “categorically” denied spying on journalists and activists, following a report that revealed that his government had tapped the phone of journalist Carmen Aristegui, among others.

For his part, the head of Mexico’s financial intelligence unit, Santiago Nieto, declared on Wednesday that the current government had not signed contracts to acquire the Israeli spy program Pegasus. “All of this was done in the previous administration: it was tactics of control, intimidation and manipulation.”

In reaction to those accusations against his predecessor, Andrés Manuel López Obrador called them “shameful” on Tuesday. In his morning press conference, he stated that his government “no longer spies on anyone” and ruled out taking legal action against those who spied on him.

Finally, the Attorney General’s Office of the Republic of Mexico specified on Tuesday that it planned to use the new information for its investigation, already open, on the espionage of people through the Pegasus software.