Israel: Concern Over Increase in Delta Variant Coronavirus Cases, Even Among Vaccinated 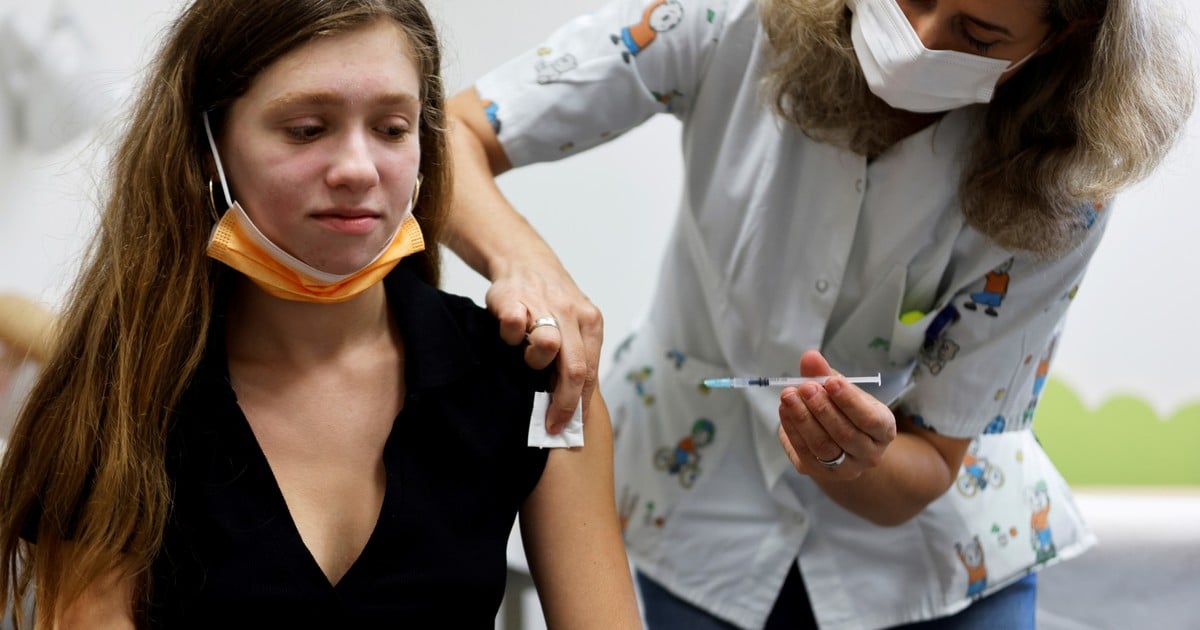 Israel today surpassed the hundred positive coronavirus for the first time in months amid a progressive increase in cases, with more than 90% infected by the Delta variant, among which 40% were vaccinated.

The country, with more than nine million inhabitants, had practically returned to normal and for a week it canceled the obligation to wear a mask indoors with a mortality rate at the lowest since April.

Today, the Ministry of Health reported 105 new infections in the last 24 hours, increasing the positivity ratio from 0.1% to 0.3%.

Total, 397 cases are active, with 51 hospitalized people, of which 24 are in serious condition with 18 connected to respirators.

The data, despite being still low, they are worrying the authorities Israelis for the upward trend.

The new prime minister, Naftali Bennett, this week approved a reinforcement to control the mandatory quarantine of returnees from abroad unvaccinated, as well as checks at Ben Gurion International Airport.

In addition, the Ministry of Health recommended “firmly” yesterday the vaccination among minors between 12 and 15 years after the outbreaks detected in two cities of the country that they have forced to close schools.

More of 5.1 million of residents in Israel have received the two doses since the rapid vaccination campaign began at the end of December and infections have fallen dramatically, leading to the lifting of most of the restrictions.

In mid-April, the outdoor mask it is no longer mandatory and, since June 15, also indoors, with some exceptions such as airports, nursing homes and social welfare institutions.

The entry of foreigners with a tourist visa, banned since March 2020, was alleviated at the end of May, when the entry of organized groups with vaccinated tourists.

As of July 1, the country intends to allow access to vaccinated tourists who arrive individually.

Given the increase in cases of the Delta variant, predominant in Israel, Health will consider new restrictions, although the national coordinator of the pandemic, Nachman Ash, clarified that “unnecessary measures will not be taken that could affect the confidence of the people.”