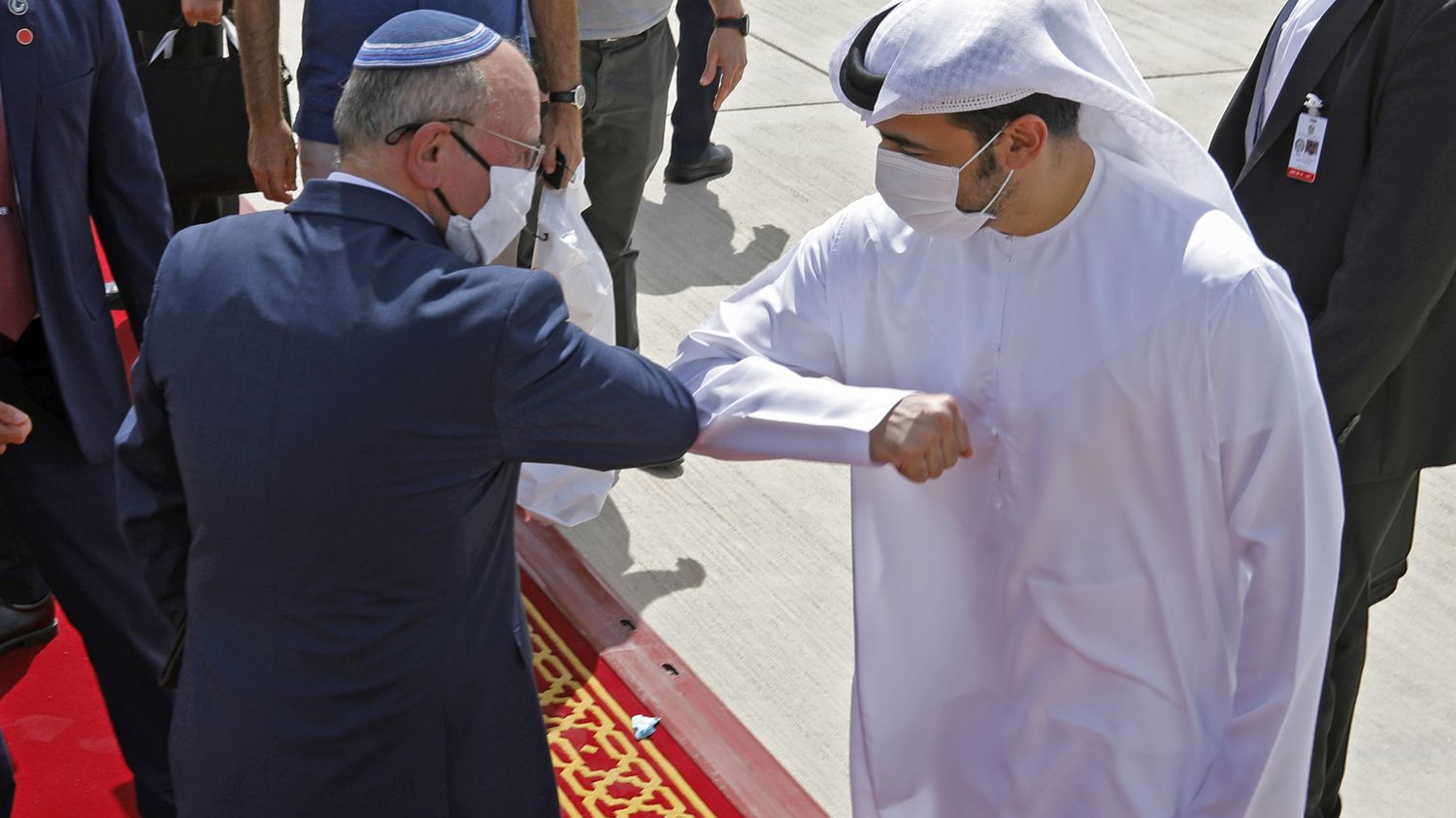 The rapprochement continues. Israel announced on Sunday January 24 the opening of an embassy in the United Arab Emirates, a little more than four months after the signing of an agreement to normalize its relations with this Arab Gulf monarchy.

“The Israeli Embassy in Abu Dhabi was officially opened today with the arrival of the mission representative, Eitan Na’eh”, the Israeli Foreign Ministry said in a statement. He added that the Israeli delegation will work to “deepen” still the links between these two states.

Israel has announced in recent months agreements to normalize its relations with four Arab countries: the United Arab Emirates, Bahrain, but also Sudan and Morocco, under the sponsorship of the United States of President Donald Trump. Moreover, the Israeli government officially approved the agreement with Morocco on Sunday, which must however still obtain the green light from deputies.

On Sunday, the United Arab Emirates approved the installation of their first embassy in Tel Aviv. In the wake of this wave of standardization, many trade agreements have been signed between the Emirates and Israel in the agro-food, tourism and high technology sectors.

The Palestinians denounce the ongoing normalization of relations between Israel and Arab countries, believing that this process could only be envisaged after – and not before – a resolution of the Israeli-Palestinian conflict.

According to Merkel, anyone can be vaccinated by the end of summer

The “adverse events” of the vaccine in Spain