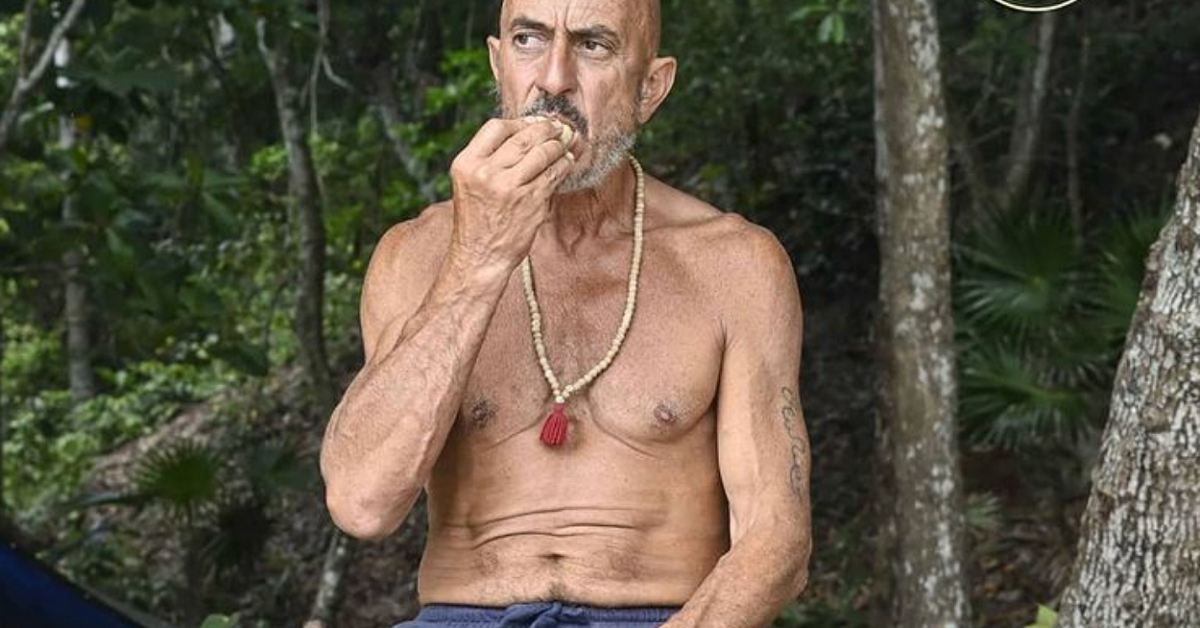 Now that reality is over, the former castaways tell their experience. Ciufoli: “Someone treated us badly”

Now that the Island of the Famous 2021 is over they are coming out of the disturbing details. There are still many incredible testimonials from him former castaways they are bringing to light. If, on the one hand, someone retains indelible and wonderful memories, on the other hand there are those who remember Honduras as a nightmare.

Roberto Ciufoli can be counted among those whose experience on the island has been more traumatic how memorable. The former castaway participated in a direct Instagram together with Roberto Ferrari and Cristian Marchi. For some time, she joined their virtual chat too Fariba Tehrani.

Ciufoli revealed, at that juncture, something disconcerting: “Someone from the island, from the producers, took it seriously. Someone even treated us badly. There was no advantage or privilege “. For Roberto, the stay in Honduras it turned out to be a constant challenge, which does not leave no respite to competitors.

Here are the words the former castaway used to describe this experience: “The thing that struck me is that the island is actually much tougher than 90% of the people following it believe it is.” Soon after, Ciufoli lets himself go to a harsh comment on the other castaways: “I’ve seen more alpha males than crabs enter”. At that point Fariba entered the speech by revealing that: “The young people slept and in front of the cameras they did something to be seen“.

Ciufoli agreed with the Iranian’s words. The former castaway found the younger competitors in great difficulty: “I was very impressed by the generation I met on the island of young people psychologically and physically fragile. The island of the famous is really a matter of mind. If you can get used to all the discomforts of nature you must have a head to help you “. But, according to the testimonies of other castaways, not even Ciufoli would have fared very well in Honduras. This was revealed by Emanuela Tittocchia, who explains: “He was a saint in front of everyone … Behind he said terrible things”.