Isle of Snakes: Bite to Arrive

D.he Brazilian wildlife photographer João Marcos Rosa has what is called strong nerves. He climbed giant trees 50 meters high in the Amazon basin to photograph harpies. They are among the largest birds of prey on earth. He was in Colombia in the FARC rebel territory to hunt down the last of the Andean bears. And Rosa traveled to the mountain gorillas on the border between Uganda and the Democratic Republic of the Congo. But even the adventurous Brazilian has never experienced anything like it. “It was one of the most complicated expeditions I’ve ever done: a 1.5 kilometer long island in the middle of the Atlantic, no fresh water source, but thousands of snakes.”

Nevertheless, Rosa can consider himself lucky because he is one of the few people who were allowed to enter Queimada Grande. The island 32 kilometers off Brazil’s south coast is a forbidden place because it is usually reserved exclusively for the Brazilian military and a few biologists. No mammals, let alone humans, live on the 200 meter high granite rock in the middle of the Atlantic. The lighthouse keepers left the island decades ago when the beacon was automated.

The granite rock suddenly rises from the sea. The rough sea and the complicated landings ensure almost permanent isolation. He took part in four expeditions to Queimada Grande, says photographer Rosa. “All three had difficulties, and we couldn’t even land on one because of the bad weather.” But that’s not all, because the island holds a secret, which is why the military come here less regularly, while biologists come here very regularly: On Queimada Grande lives a unique population of Bothrops insularis, a highly poisonous lance viper that only occurs here.

Anyone who goes ashore risks their life

In the “Atlas of Superlatives”, which lists the “biggest, fastest, longest, hottest, strongest, largest and most dangerous record holders in the world”, it says about Queimada Grande: “Whoever goes ashore risks his life.” And that’s exactly why pulls the island has been attracting scientists for decades. “With around 45 snakes per hectare, Queimada Grande is the place with the second densest snake population in the world,” says Marcus Augusto Buononato. “This is only surpassed by the island of Shedao in China.” Buononato should know: he worked for thirteen years in the state-run butantane institute and took part in dozens of expeditions to the island.

According to the latest research, there are around four to six thousand snakes on the only 0.43 square kilometers large Atlantic island. But how did the animals get here without being able to swim? “The snakes came to Queimada Grande about 11,000 years ago during the last Ice Age, when the island was still connected to the mainland,” says the herpetologist Breno Damasceno, who has been studying the animals for 28 years. “When the Ice Age ended, the sea rose and what was once a mountain became an island again. Since then, the snakes have been separated from their relatives on the mainland. “

In the course of evolution, the island lance viper has adapted to the extreme living conditions. Unlike her mainland relatives, she can climb trees with her prehensile tail. She often waits there for days until a bird comes along. Their poison also changed over the millennia. Scientists argue about its strength: some researchers claim that the venom of Bothrops insularis is hardly stronger than that of its relatives on the mainland. Other studies show that the poison is many times more deadly than that of its fellow species. “The poison is highly effective, it kills immediately,” says Breno Damasceno. “Because the animals mainly hunt birds, it has to. Because if a bird can get into the air again and then falls dead into the sea, the snake’s prey is lost. ”Laboratory tests have shown that the poison kills mice within two seconds and larger rodents in 20 seconds.

Despite the enormous number of individuals on Queimada Grande, Bothrops insularis is in danger. On the Red List of Threatened Species of the World Conservation Organization IUCN, the species is considered critically endangered. “The island’s ecosystem is complex and extremely vulnerable,” says biologist Buononato. There is actually never enough to eat on Queimada Grande. “The lack of food such as frogs, toads, lizards and millipedes leads to situations during the dry season that we are not familiar with in other places, including cannibalism.” In addition, there is fire, the low gene pool due to millennia of inbreeding, and many animals become sterile hermaphrodites do, and the illegal trade. Up to 25,000 euros are paid for a living island lance viper on the black market. That makes the animals very popular.

In order to be able to settle new snakes on the island in the event of a population collapse, animals are currently being bred in several laboratories. But the signs are not good. Will there still be queues on Queimada Grande in a hundred years? Breno Damasceno has no illusions. The species is a stray of evolution. At best, one can postpone their extinction. “Isolation created the species. It is quite possible that the animals will soon disappear again due to this isolation, ”says the herpetologist. 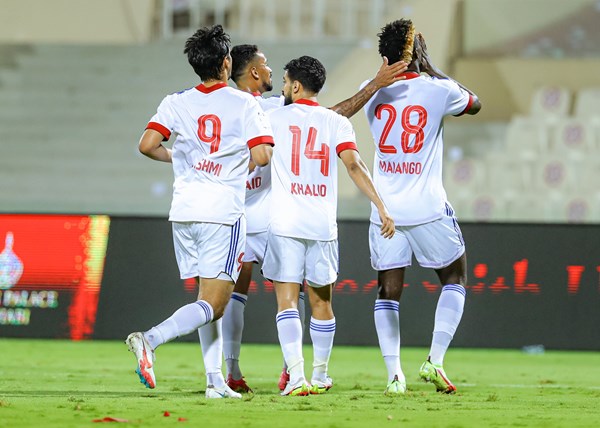 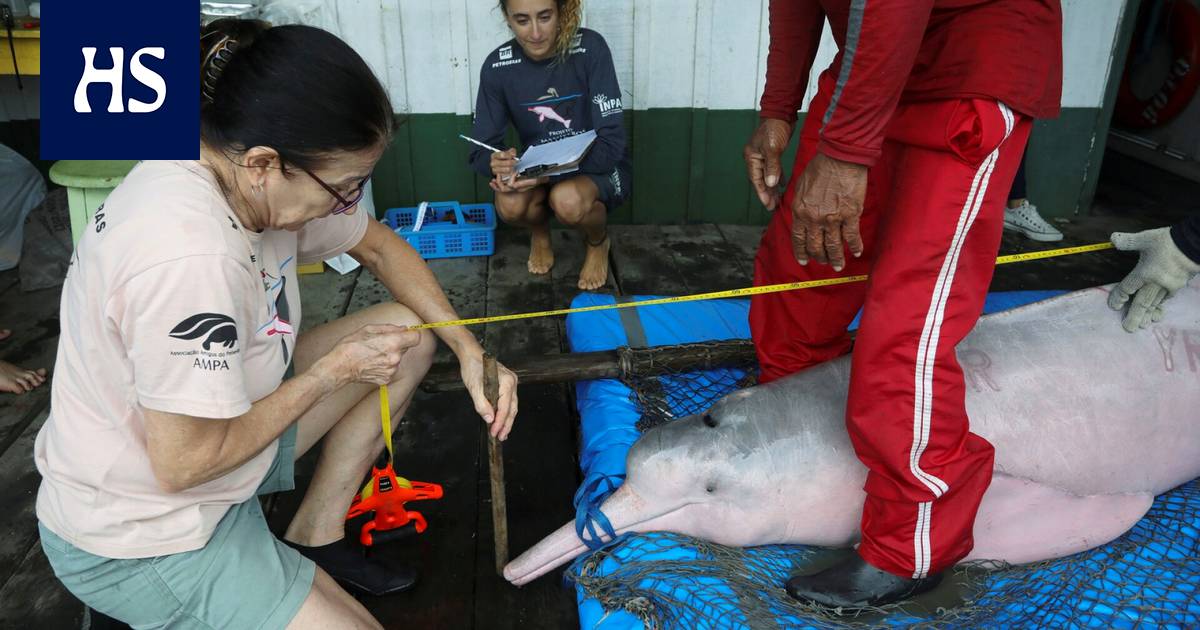