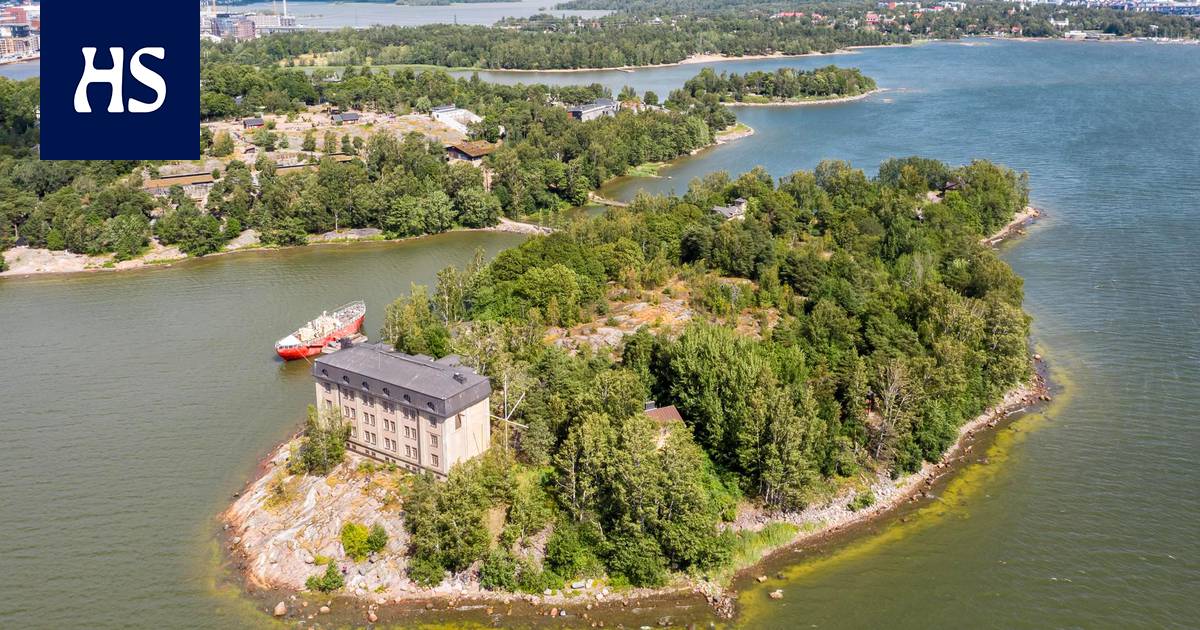 State Senate Properties, which owns Hylkysaari, located in front of Helsinki, has been sold. The island was put up for sale last year and was put out to tender.

Read more about Hylkysaari: Entire island for sale next to the center of Helsinki, walking distance to the planned tram stop

Senate Properties now says it has sold the island to Hylkysaari Oy, a subsidiary of Valo Investments Group Holding Oy, for a purchase price of seven million euros.

Hylkysaari is located about two kilometers from the center of Helsinki, south of Korkeasaari. Its main building is a pilot barracks completed in 1910. The Finnish Maritime Museum operated on the island from 1973 to 2007.

Shin was sold under the current town plan, which has designated it as a recreation area open to all. Hylkysaari Oy, which bought the island, is planning tourism and recreation activities for the island already next summer.

“Hylkysaari Oy outlines tourism and recreation activities on the island as part of Helsinki’s maritime strategy. We also plan to renovate Hylkysaari’s historic buildings and revitalize the island’s nature. The plans for summer 2022 are to open a public sauna and summer café, ”says Hylkysaari Oy’s member of the Board Taru Lehtonen In the Senate Real Estate Bulletin.

Senate properties sold the island because the state no longer had any use for it.

“Hylkysaari aroused widespread interest even before the sale started and we are very pleased that the historic site in the central location has now found a new owner. Now the funds tied to the site can be released for other state needs, ”says the sales manager of Senate Properties Jenna Kiukkonen in the bulletin.

HS said in October that Wreck Island was also pursued by a purpose-built association, which was to raise four million euros and buy the island for the recreation of the townspeople without “big money middlemen”. The association designed saunas, nature trails, a kayaking center and a place for yoga and retreats on the island.

Lightning in the Arctic has drastic consequences for the climate