Isis, new threats to Italy: “We are preparing an attack on Rome” 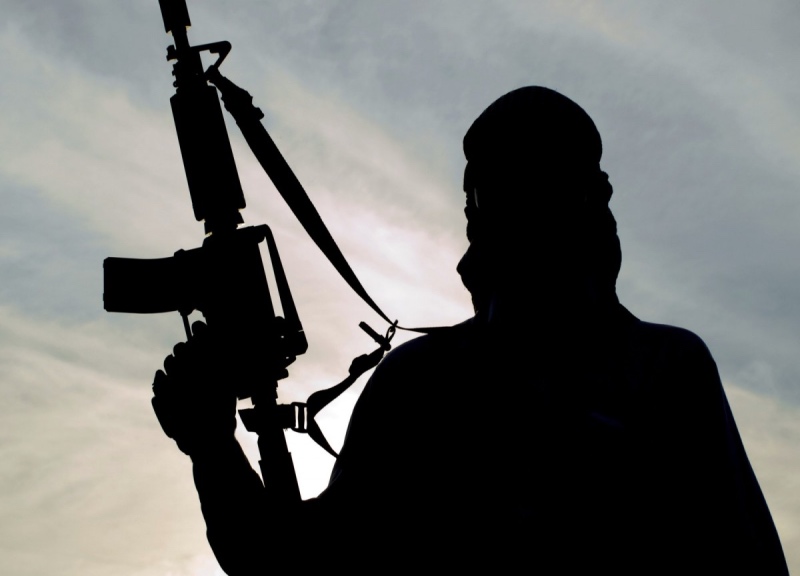 “We have been preparing for some time.” ISIS has not yet been defeated, or at least it has not yet disappeared. On the digital channels that continue to spread jihadist propaganda, a long text by al-Naba, the official ISIS magazine, appeared on Thursday. And, as Repubblica explains, the topic is the summit of the international coalition against Daesh held in Rome in the last days of June, underlining that it was organized “by Italy and the United States”.

“Rome among the most important berasgli of Isis”

Threats to Italy emerge in the document. “Rome was and still is on the list of the most important targets for jihad warriors”, reads the document, after the statements of the various participants in the event and in particular those of our Foreign Minister have been reviewed. Luigi Di Maio, on the escalation of the Black Flags in the Sahel.

“The Islamic State will take Rome”

Several times in the document it is written that “the Islamic State will take Rome”. According to Repubblica, “the goal of Al Baghdadi’s heirs is to strengthen the confidence of their supporters, showing how the West is still afraid of their destructive will”. According to Isis magazine, “the fears of crusading Rome are justified, because they have been and still are on the list of the most important targets for the mujahideen. Because this is the promise Almighty God has made to his faithful servants who are sure of its fulfillment. . They are waiting for it with great patience and have been making preparations since the beginning of their holy war in Iraq. ” And again, on Rome: “We will take it, we are sure of it. The days of the battle are coming and those who have continued the struggle will be happy”.

Our intelligence analysts do not believe that the statement contains worrying signals for security and the reference to forces ready to strike is not considered as a call for immediate mobilization but would be part of the persuasion campaign to convince the resistance nuclei nestled in the Iraqi mountains. not to desist from the guerrilla warfare, concludes Repubblica.