So far, substance values ​​have been sought at the end of recession phases. The ETF enables a broadly diversified entry into undervalued stocks. By Jörg Billina

In the past year, growth stocks were coveted by investors. They benefited from the pandemic-induced digitization surge. Even before Corona, growth companies were very popular. However, a number of stocks are now valued well above the historical average. Conversely, value stocks – companies that are below fair value relative to their fundamentals – were barely in demand in 2020 and before. The iShares Edge MSCI World Value Factor ETF launched by Blackrock lost around 13 percent in 2020, and over a three-year period it lost four percent.

After the long dry spell, value investors are hoping that their investment strategy will make a comeback. It is based on experience. In the past, value stocks would have outperformed the market as a whole in the 24 months after a recession, says Tony DeSpirito, Blackrock’s chief investment officer for US stocks. DeSpirito puts the outperformance in the two years after the end of the financial crisis at 85 percent. In the two years after the technology bubble burst, he calculated that value stocks would have outperformed the broader market by 45 percent.

The outperformance is explained by the companies’ significantly higher economic sensitivity compared to growth stocks. Value stocks are increasingly found in sectors such as industry and consumer goods. The sectors were particularly hard hit by falling demand and production disruptions over the past year. For the current year, however, the International Monetary Fund is again anticipating an increase in overall economic output worldwide of 5.4 percent. After last year’s dismal results, DeSpirito is convinced that value companies could impress investors with their numbers and prospects far more than growth companies.

With the iShares Edge MSCI World Value Factor ETF, investors can position themselves widely diversified in value stocks from 23 industrialized countries. The ETF tracks the MSCI World Enhanced Value Index. This currently comprises 404 shares; according to the factsheet, the shares have a price-earnings ratio of 11.9 on average. US companies account for around 40 percent of the funds. Japanese companies are weighted with 26 percent, European corporations with almost 18 percent. UK companies account for 9.4 percent. Stock selection is based on the price / book value and price / earnings ratio, among other things. The industry distribution in the index corresponds to that of the MSCI World. Cyclical consumer goods such as Toyota or non-cyclical consumer goods such as British American Tobacco have a combined weight of around 19 percent. Financial stocks like Banco Santander bring it to around twelve percent. The composition of the index is reviewed twice a year – at the end of May and at the end of November – and adjusted according to the criteria. 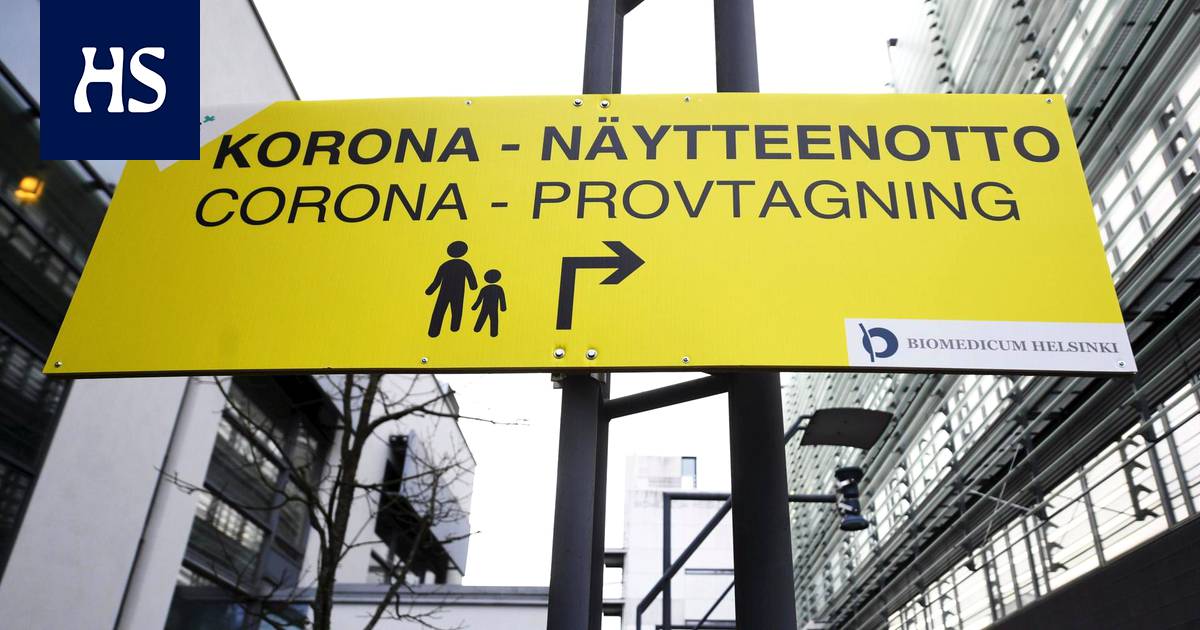 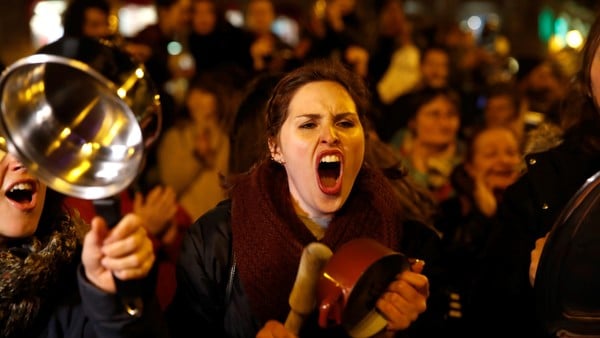 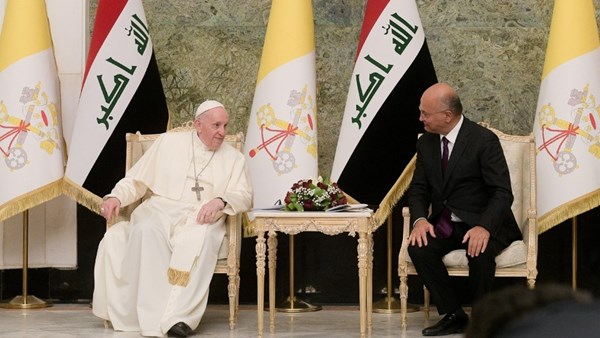 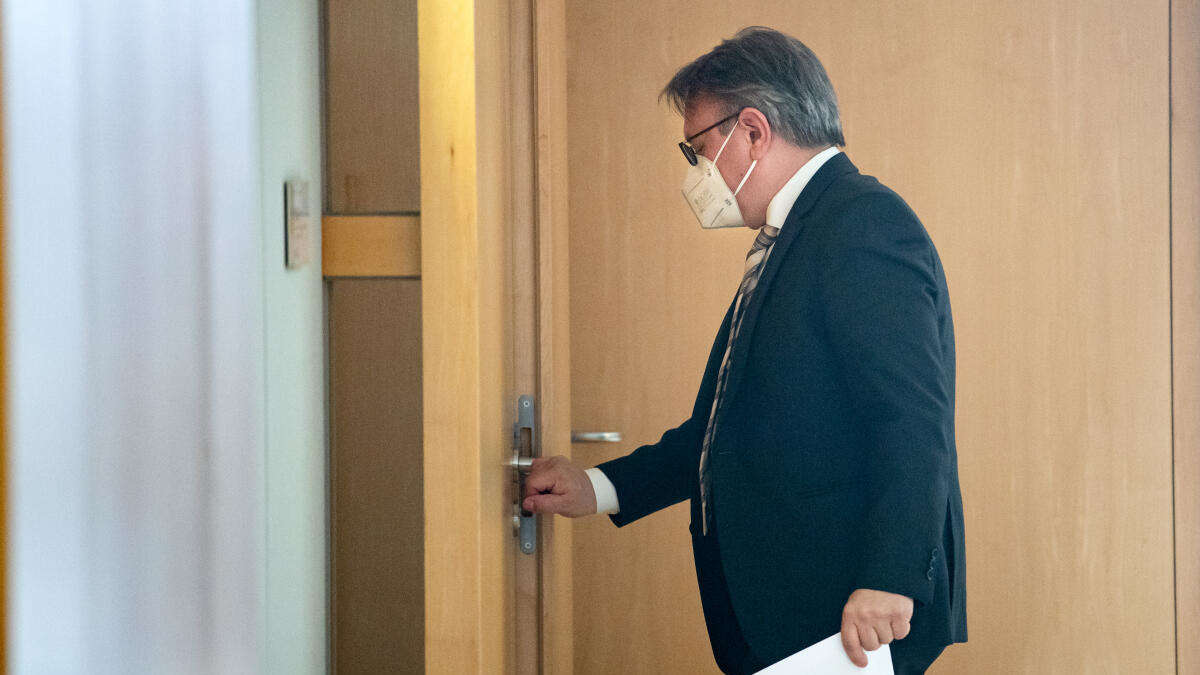 Stoppage of carriers: they declare it illegitimate and the Santa Fe police lifted a road block