Isayla: A goal is enough for Bani Yas 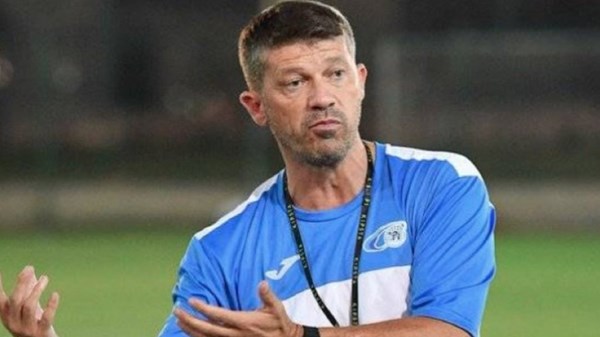 The Romanian Daniel Isaila, coach of Bani Yas, confirmed that his team needs to score a goal to return to the confrontation and achieve what they aspire for, when it meets Ittihad Kalba the day after tomorrow in the second leg of the Arab Gulf Cup quarter-finals, and said: The first match ended in a positive tie on our land with a goal for each team, And I am fully confident that our players will be able to come back from there with the climb.
He added: We suffer from some absences, such as defender Khaled Al-Attas, but Bani Yas always has a suitable alternative for any emergency.
He stressed that “Al-Samawi” is determined to continue good results in all the tournaments in which he participates, whether the Arab Gulf Cup or the League, as well as the President’s Cup.

Welfare In Finland, the middle class cherishes its own interests and makes it difficult for others to cope, says Professor Juho Saari