Is there a silent majority that feels politically orphaned? 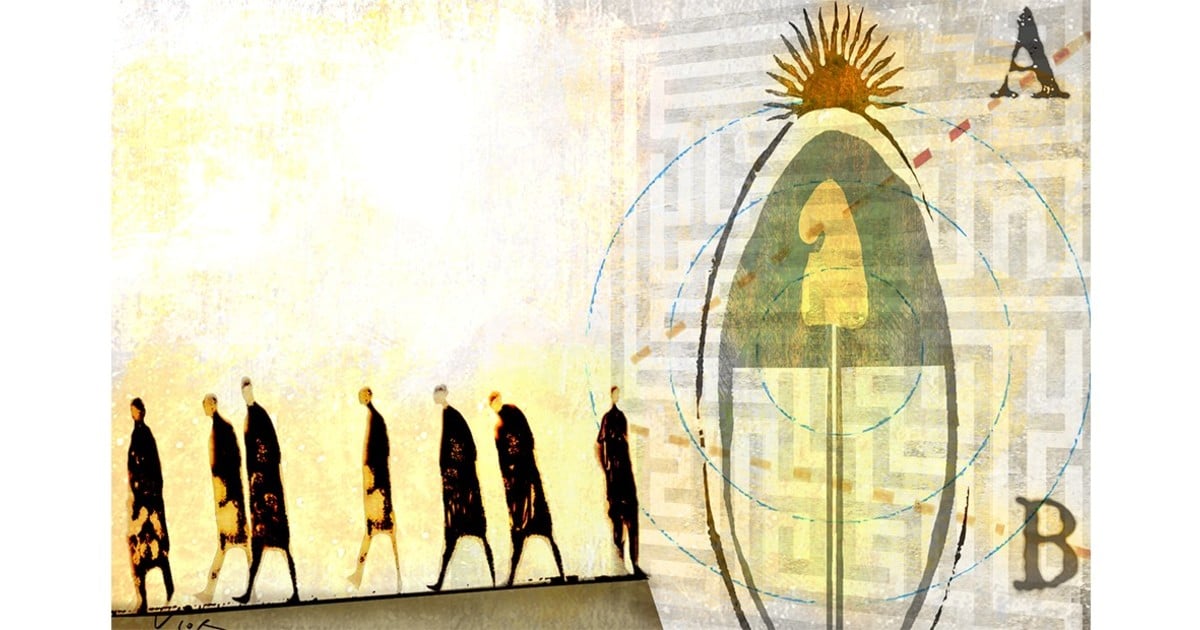 I am 67 years old, I am an economist and businessman, the third generation of a family business that provides inputs for the industry that today employs 120 people. In the past we employed more than 300 people and we talked about investments. Today we plan for 60 days, and we are happy when we are above the waterline. Over the decades, I have seen clients closing down or becoming importers.

The last time I voted convinced of a candidate was with Alfonsín; Since then I have been voting for the one who seems least bad to me. Sometimes I wonder if there is not a silent majority that is the same, that feels politically orphaned. We have lived through different versions that I would call “plebiscitary corpocracies” with its two variants: that of “corporate capitalism” with a liberal discourse, and that of populist caudillismo with its discourse of social justice. And what one sees is a continuity of the same structural problems: a co-opted and inefficient State that, rather than promoting the generation of wealth, is looted and becomes extractive.

Faced with the difficult situation we are experiencing, the question is, what different signals should he perceive from his political representatives so that hopes are reopened? I think that the first thing that should be perceived is a re-founding of a more inclusive alliance, with radicals, Peronists, members of Pro, with Civic Action, and with all those independent people and to commit themselves to the idea of ​​developing long-term projects. Let it be perceived that there is a team. That a new convention is carried out and they agree to change some visible faces to give an indisputable non-corporatist image associated with the past. And the second thing that should be perceived is a clear will to seek and agree on a consensual planning of long-term policy guidelines; with the objective that these minimum principles persist with the changes of successive governments.

The great battle for democracy, so that it regenerates trust in civil society, is to migrate to more transparent and participatory systems.

Úrsula and “the others responsible for femicide”

Matías Ezequiel Martínez is not solely responsible for the femicide of Úrsula Bahillo. The young woman had denounced him many times. He has a history of exercising gender violence against other women; He was even accused of an attempted rape of a disabled girl. And so? Why was a guy like that scum on the loose? Who protected it? Who turned a blind eye? Who minimized the risks?

Now Berni visits the family of the murdered girl, she tears her clothes. But just before yesterday, the residents of Rojas were repressed with rubber bullets. Where do we agree, Minister? Who are the bad guys in this horror movie? So we are, country. In the hands of thieves, murderers and femicides. And those with the upper hand do not care. Nothing at all. Let’s not naturalize these aberrant facts, let’s not get used to it, let’s not imitate those responsible for taking care of ourselves. Let us continue to win the streets and put our hearts to the rubber bullets fired by those who watch more for the criminals than for us, their victims.

Even when? How many more? María Soledad, Lucila, Candela, Ángeles, Gissella, Belén, Tamara, Navila, Romina, Micaela … And if I follow the list it would be endless.

Úrsula, your complaints were unsuccessful. And worse still, a bad policeman, and as a policeman I repudiate him. And more the police complicity. Also prosecutors and judges without criteria, with a code that looks like a pif paf. What happens to men? Sunday is Valentine’s Day, not of the abused, raped and dead women. The woman is to respect her, and you, woman, when someone crosses that line even with insults, go away, abandon him, report him, even if the complaint by inept accomplices, prosecutors, judges and worse still, policemen does not prosper.

We are to care, serve and protect, and if it is necessary to die, not murder. The uniform does not stain. But by some we are all classified the same, and it is not like that, we are also parents, children and brothers.

The beginning of classes and the controversy over the vaccine

I consider it an absolute absurdity to schedule the Covid-19 vaccination in schools when the return to school is about to begin, having enough vaccinations throughout the republic and especially considering the current shortage of vaccines.

I also want to emphasize that it is a regrettable lack of ethics to give a political nuance to an issue that should be strictly public health. It’s like giving slippers with the name of a candidate or ruler, I don’t know if they remember, I do.

A serious country discloses accurate data and based on them the statistics are accurate and serve to work on them. In a country where the data is not real, nothing can be programmed. There are cases of people who have died from various pathologies and in the death certificates it says Covid-19. Ditto people who had it and died of secondary causes.

In the same way, when a home is affected by coronavirus, the people in contact are noted as positive. In this way, what is done is to give figures that are not exact and that only generate false expectations and greater concern in the population. I do not know what kind of professionals advise the Government or hold positions in the areas of Health, but if they are doctors and have knowledge of epidemiology and infectology, they cannot distort figures in such a way. We are not clear to the world or to anyone and if they want to sow fear, they are hypocrites, even because they distort the principles of the art of healing, an immoral act.

This should be cause for investigation and punishment for those who misinform the people from a public position in such a delicate context. This is discrimination. Where is INADI and the Anti-Corruption Office, which must control the State Bodies?

He talks about the retentions to the field and “threats”

The K once again attack the field with threats of continuing to increase withholdings or of establishing export quotas. Don’t you realize that these attacks are the thing that has taken away the most popularity from you? The field suffers tremendously since the huge, unfair and crazy retentions take almost all the profit they generate and that in a good year, because when there is a drought or a flood one works at a pure loss.

I hope that the opposition will take this into account and put together a reasonable alternative program in its campaign for the upcoming elections. 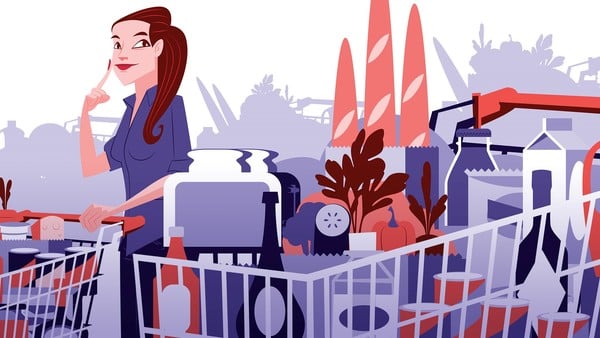 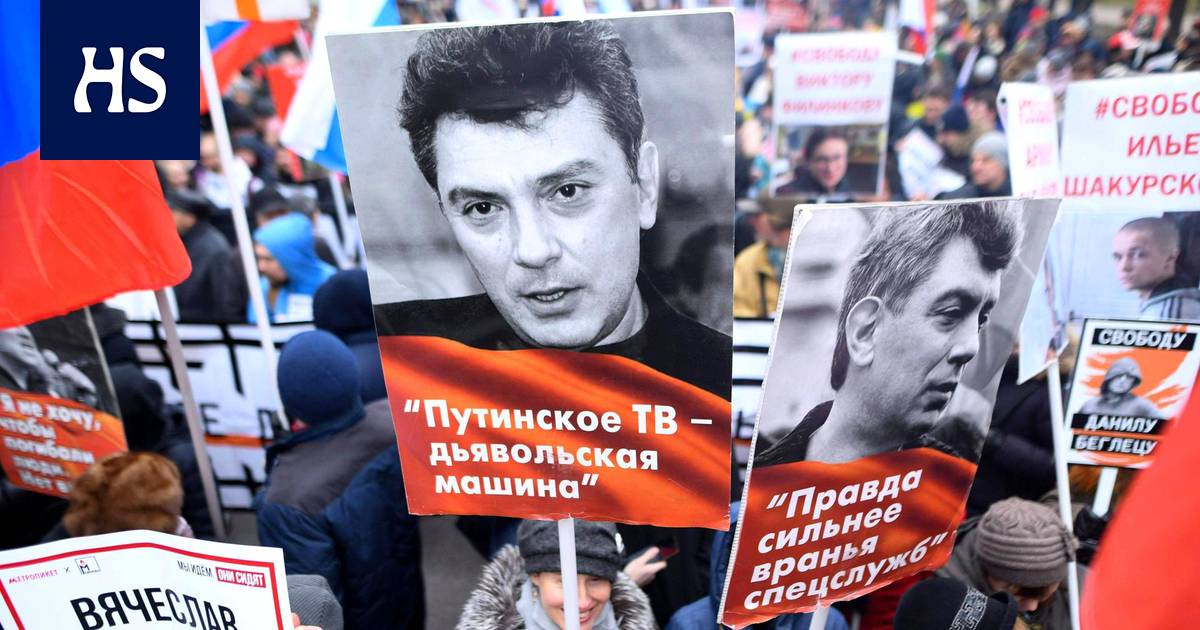 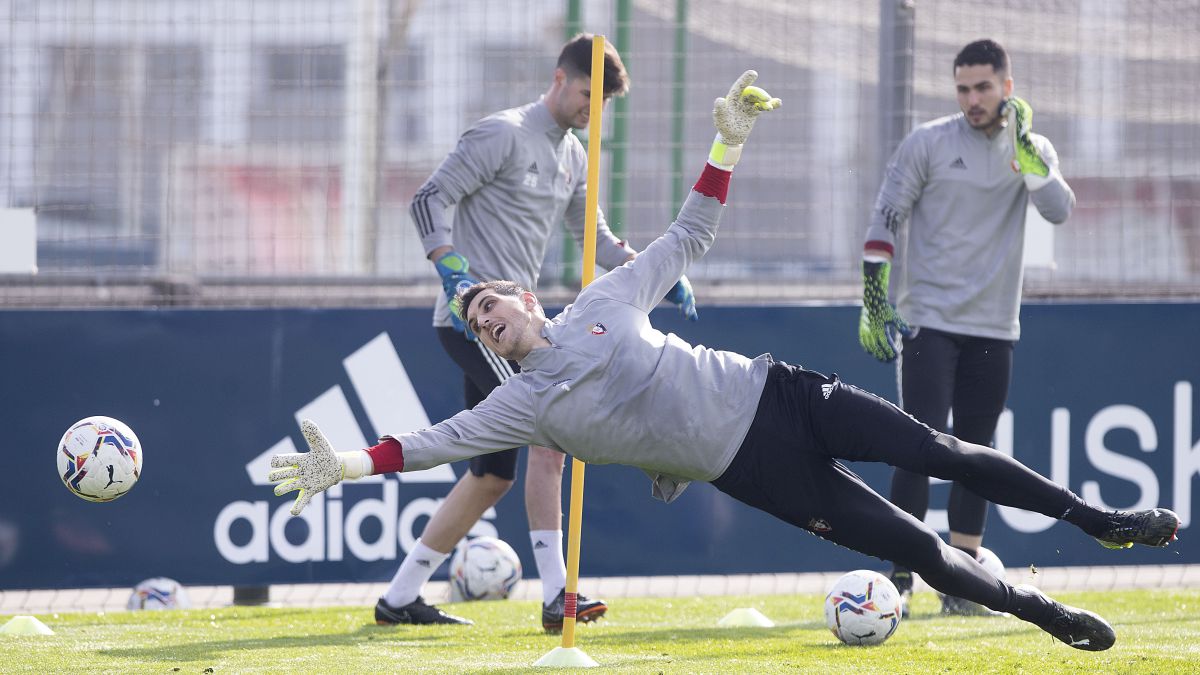 Rivals in the hot zone

Paco López: “You think of a script and this ending would come out for you”