Is PlayStation 5 running out of exclusives? One more would go to PS4 | EarthGamer 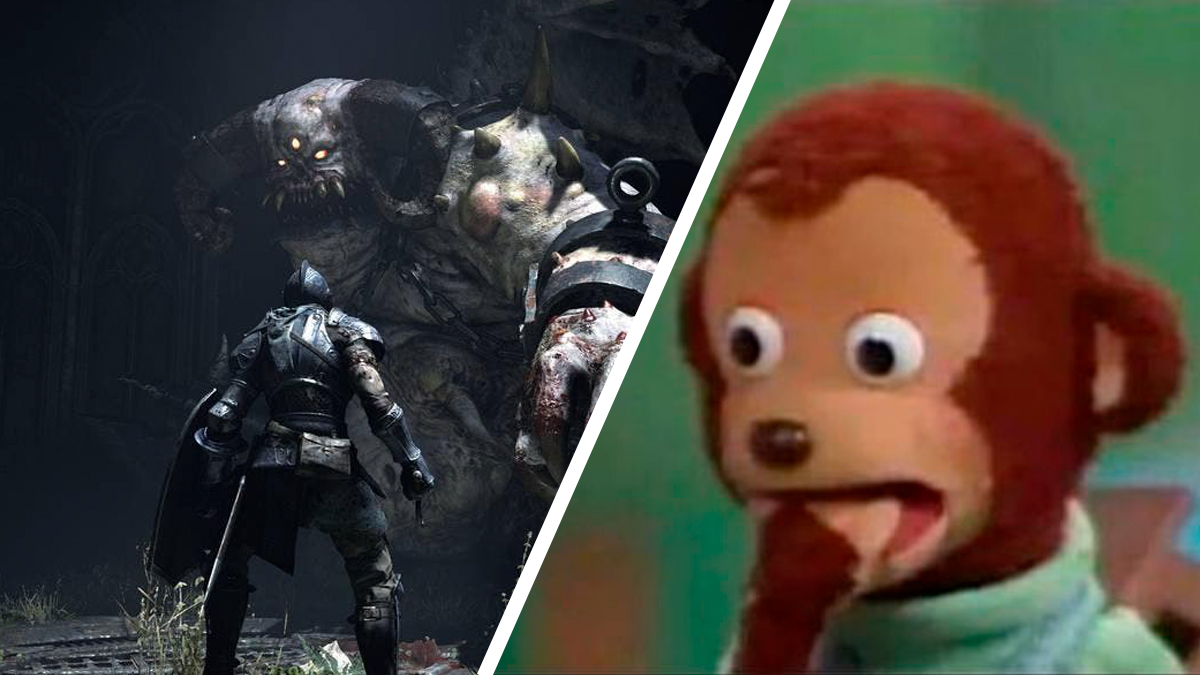 We have almost reached the first anniversary of the launch of the Playstation 5 and there are still many people who still do not have it. Some do not have the console due to a shortage and others have chosen to wait for the arrival of more exclusive games to make it worthwhile.

Perhaps because of the shortage and because migration to the next generation has been slow. Several developers have chosen to release versions of PS4 or Xbox One of titles that had been announced as next-generation exclusives. ‘God of war ragnarok‘will now come to Playstation 4 and it seems that another exclusive of Sony will have its version in the last generation of consoles.

One of the games that came out along with him Playstation 5 It was the remake of ‘Demon’s Souls‘, the title that started the famous series of’Souls‘ created by FromSoftware. The remake received rave reviews and was rated as one of the must-see games on the new console.

Now, the Twitter account, PlayStation Game Size, an account that is dedicated to informing about the news and updates of the PlayStation Store. You have found the existence of a version of PS4 from the remake of Demon’s Souls in the database.

Although this may make those with a PS4 get excited because you can try this game. The same account says that nothing is safe yet ‘this version may be canceled, it may be released soon or it may just be a small trial version from the developers‘

If true, this is a game that may come out soon. Playstation 5 would lose another one of its exclusives which would leave it only with titles like ‘Returnal‘ Y ‘Ratchet and Clank: Rift Apart ‘ for now. Although it would be good news for those who have not yet changed their PS4, this could make the migration of gamers to next-generation consoles even more complicated.

What do you think, do you want Demon’s Souls on PS4 Or do they prefer that it stay as an exclusive of PS5?

For more news about videogames we recommend:

Koeman replies to Pjanic: “We have better midfielders than him”