The Kurdish city of Erbil in northern Iraq was hit by 12 rockets during the night from Saturday to Sunday. International news agencies report based on American and Iraqi sources that the missiles were fired from Iran. There would have been no casualties.

It is not clear exactly where the missiles hit. Iraqi officials say the missiles were aimed at the new US consulate building, but a US State Department spokesman said the building was not hit. Images on social media show that the editors of TV channel Kurdistan24 are damaged, presumably as a result of an impact near the building.

The attack has not yet been officially claimed, but according to Iranian state television, it would have been aimed at “secret Israeli bases”. Last Monday, Israel carried out an attack on the Syrian capital Damascus, killing two members of the Iranian Revolutionary Guard Corps. Iran’s foreign ministry said it would avenge the attack. 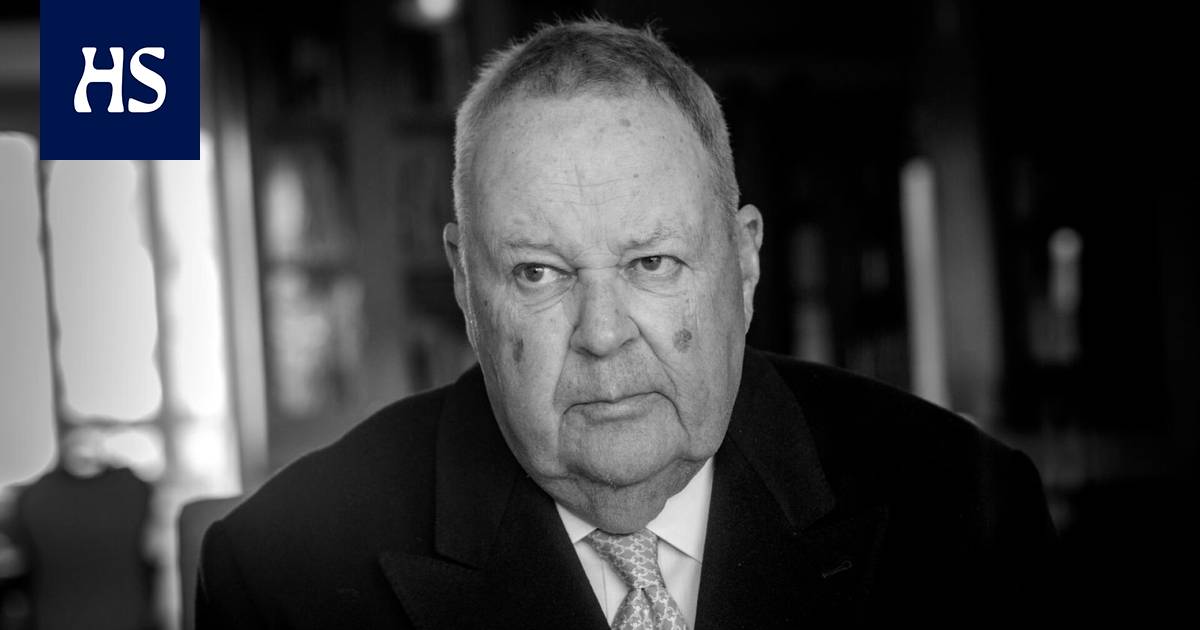 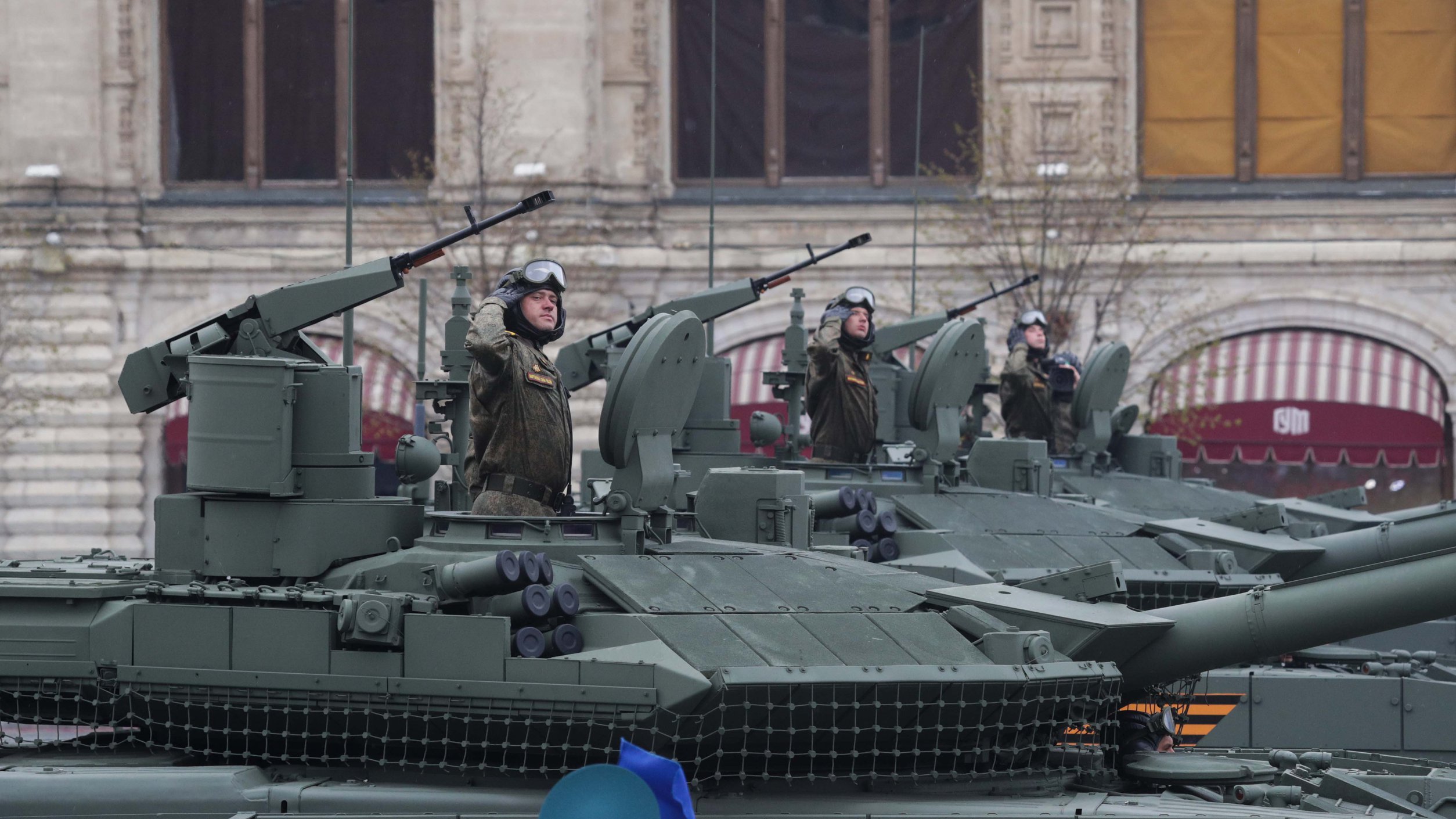 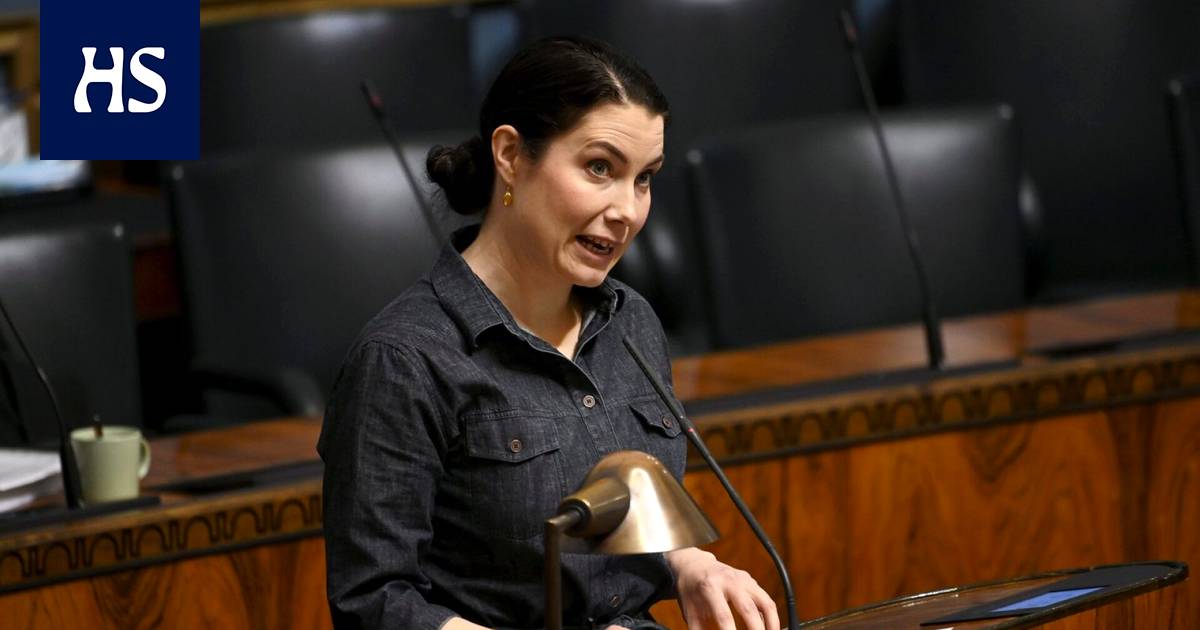 3,191 patients with COVID-19 were hospitalized in Russia per day