Iraq to the vote, new anti-fraud ballots but still violence with dead and wounded

Polling stations have opened in Iraq where 25 million voters are called to renew Parliament in a vote marked by uncertainty about the outcome and mistrust in the possibility of concrete changes. Huge security measures were deployed, two years after the protests against corruption and sectarianism of the political class: however, low participation is feared.

The polling stations will close at 5 pm Italian time. The calling of the elections one year in advance is a concession to the protests of 2019, led by young people, during which over 660 protesters died. In the following months, dozens of anti-government activists were reportedly killed, kidnapped or subjected to intimidation, violence often attributed to influential pro-Iranian factions.

The novelty of these elections is the use of biometric ballot papers which should avoid multiple voting and fraud, a practice that has been very present in the past elections. To guarantee the “integrity” of the vote, there will also be numerous electoral observers, local but also international (many from the UN and sent by the EU).

The chances of remaining in power for the prime minister, Mustafa al-Kadhemi, are unclear. To elect the 329 members of the Iraqi parliament, a new system of single-member constituencies was established which, on paper, should favor independent candidates, in a country where political representation often follows religious, ethnic and sectarian lines of belonging. However, many activists linked to the protest movement have invited people to desert the polls.

Analysts therefore believe that traditional parties should be able to maintain their grip on a country in which a third of the population lives in poverty despite the abundant hydrocarbon resources.

Iraq, shooting in the polling station in Diyala: one dead and one wounded 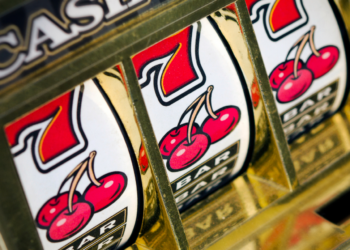 Playing online slot games is fun, but only if you are winning. Sticking in the loop of chasing losses certainly... 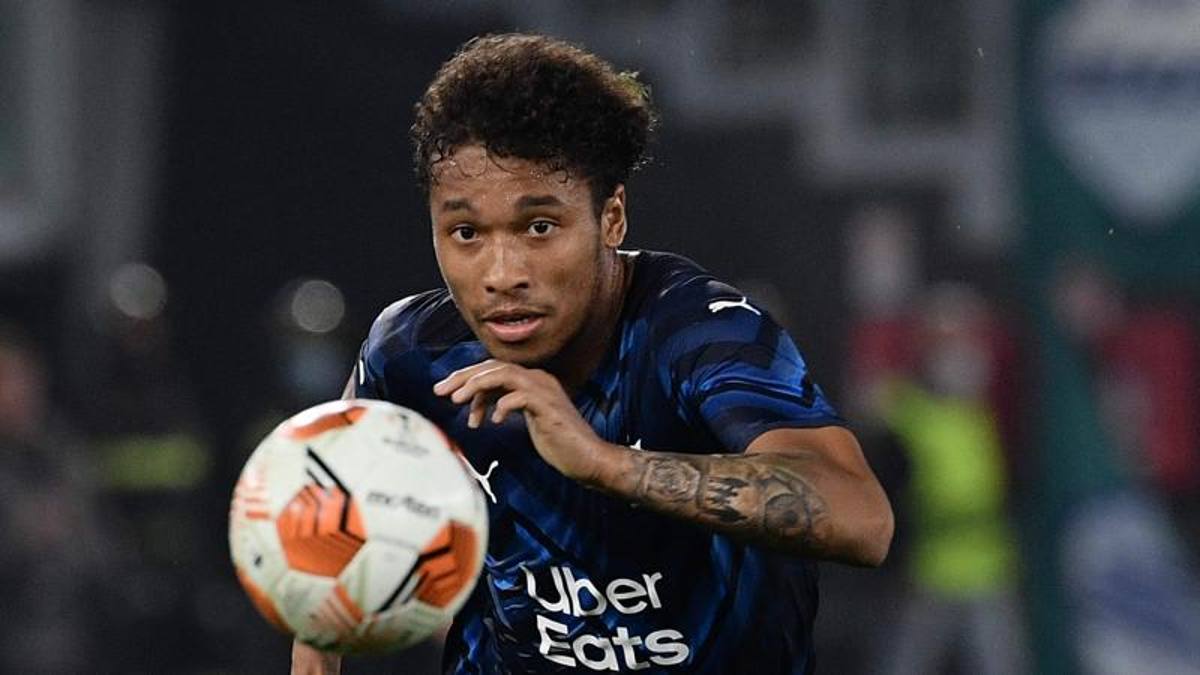 Kamara at Aston Villa, signed the contract until 2027

The French midfielder of Marseille has chosen. Gerrard: "One of the great talents of European football" Boubacar Kamara has chosen... 730 pre-filled in 2022, online from today: instructions and deadline

Online starting today, Monday 23 May, the 730 pre-filled 2022. Citizens will be able to consult their model by accessing... 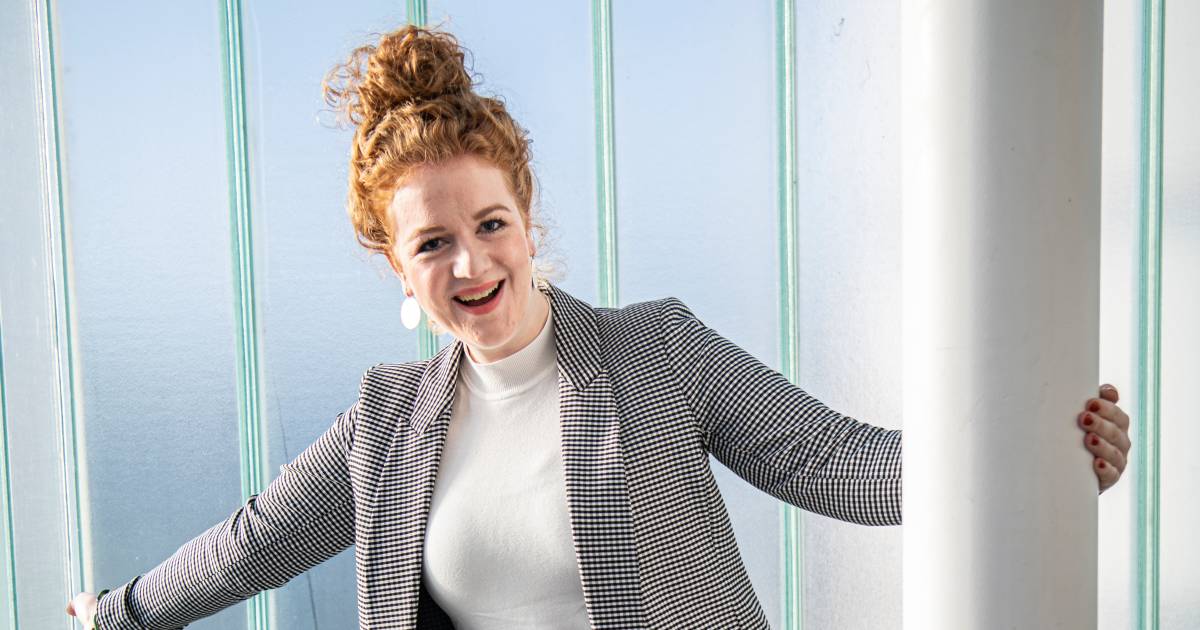 This week the tight labor market the news. From the Kethel tunnel that had to close because there was no...

Usa, Americans are starting to travel and book holidays