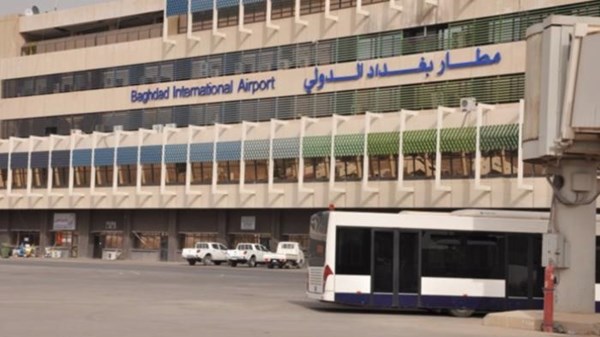 Today, Thursday, the Security Media Cell in Iraq announced that three drones were targeted at Baghdad International Airport, but one of these aircraft was shot down.
And the Iraqi News Agency (INA) quoted a cell statement that: “After an outlaw group targeted Balad Air Base on Wednesday evening with three missiles, without causing human or material losses, it returned again late on Wednesday night and targeted Baghdad International Airport with 3 aircraft. march, and a plane was shot down.”
The statement added, “The security forces are determined to pursue all those who try to tamper with the security and stability of Iraqi society, and to bring them to justice.”
The Security Media Cell had announced earlier that three missiles had fallen on Balad Air Base, without causing human or material losses.