Iraq repels an infiltration by “ISIS” in a qualitative operation 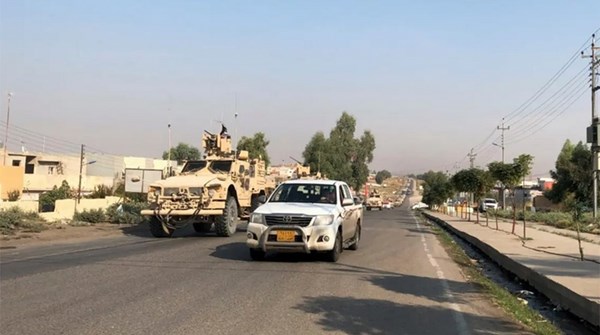 Today, Wednesday, Iraqi forces announced that they had repelled an infiltration of ISIS militants, south of Baghdad, and killed one of them.
The Baghdad Operations Command said, in a press release today, that “a military and intelligence force in the Baghdad Operations Command carried out a specific operation south of Baghdad to cleanse the area of ​​ISIS cells after monitoring movements through thermal cameras of three members of the terrorist organization.”
She explained that “the military force was able to repel the infiltration after clashes that ended with the killing of one terrorist and the escape of two.”

The pandemic drives teleworking in Spain: there are already three million people who operate from home