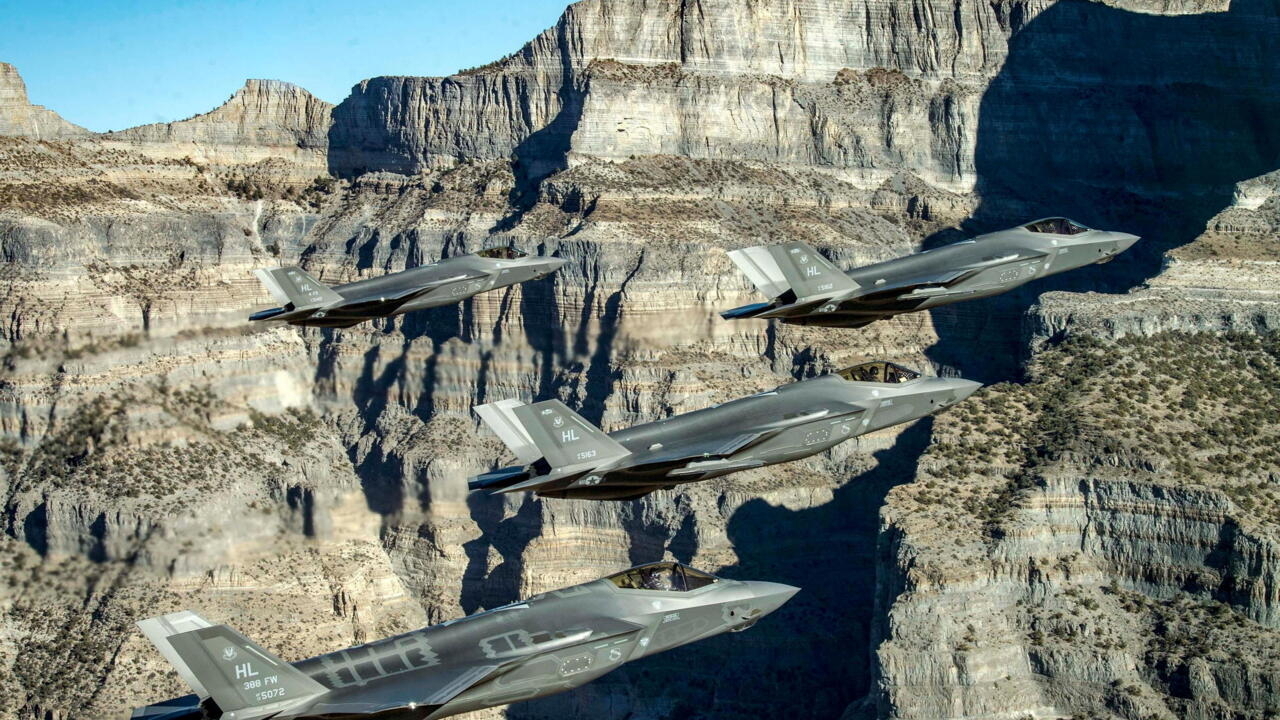 Iraq described the US attack on its territory as “unacceptable”, while the Kataeb Said al Shuhadá militia confirmed casualties in its ranks and threatened to “avenge its martyrs.” The United States justified the bombings as a “defensive” response to hostilities against its personnel and military bases in Iraq.

Iraqi military authorities said on Monday, June 28, that the recent US bombing on its border with Syria is “unacceptable” and represents a “violation of sovereignty.”

“We condemn the US air strike that targeted a position on the Iraqi-Syrian border last night, which represents a flagrant and unacceptable violation of Iraqi sovereignty and national security,” said Yahia Rasul, spokesman for the forces. Iraqi navies.

The Pentagon assured that the attacks were carried out with “precision” towards facilities used by militias backed by Iran, including Kataib Hezbollah and Kataeb Said al Shuhadá. According to Washington, the target was weapons storage and operations centers, two of them in Syria and one in Iraq.

BREAKING: The US military has conducted airstrikes against what it said were “facilities used by Iran-backed militia groups” near the Iraq-Syria border. The Pentagon said the militias used the facilities to launch drone attacks on US troops in Iraq. https://t.co/Z9E18S6RCq


Sana, the Syrian information agency, affirmed that the attack left at least three injured and caused the death of a minor, although the Syrian Observatory for Human Rights maintained that there were seven casualties as a result of the attack and all were combatants of the Shiite militias . For its part, the Kataeb Said al Shuhadá militia issued a statement confirming casualties in its ranks, without specifying the amount, and took the opportunity to announce “revenge” after the American bombardment on behalf of its “martyrs.”

John Kirby, the Pentagon’s press secretary, said the militias were using the bombed facilities to launch unmanned drone strikes against US troops in Iraq. According to him, three facilities were attacked on Sunday, two in Syria and one in Iraq.

“The United States took the necessary, appropriate and deliberate measures designed to limit the risk of escalation, but also to send a clear and unequivocal deterrent message,” Kirby said, adding that the attacks were “defensive” and in response to hostilities from the United States. militias.

“The United States acted in accordance with its right to self-defense. The attacks were necessary to address the threat and had a limited scope, ”the official said.

This is the second attack ordered by the Joe Biden Administration. The first occurred on February 25 this year against Iranian militia infrastructures in eastern Syria and left 22 dead.

On Sunday, the Speaker of the House of Representatives, Nancy Pelosi, assured that the US airstrikes “appear to be a directed and proportional response to a serious and specific threat,” while adding: “Protect the military heroes who defend our freedoms is a sacred priority. “

Nuclear deal, on the tightrope?

The offensive takes place when Biden tries to revive the 2015 nuclear agreement with Iran, although the message has been clear: negotiate through diplomatic channels and press in a warlike way. Critics of the Agreement assure that Iran will not accept a US military presence in Iraq or Syria.

Iraq tries to deal with armed militias aligned with Iran in its territory that constantly claim attacks against US forces, which support Baghdad in fighting what is left of the Islamic State. Earlier this month, Iraq released Qasim Muslih, who was indicted on terrorism-related charges, although the authorities did not prove his guilt.

During his recent visit to Paris, Secretary of State Antony Blinken warned Iran that time is running out to return to an Agreement on the nuclear program. The treaty fell apart in 2018 during the Donald Trump Administration, which imposed economic sanctions on Iran, which now uses them as a negotiation to resurrect the international agreement.