Iran will produce enriched uranium metal amid the bombings and dialogue with the US. 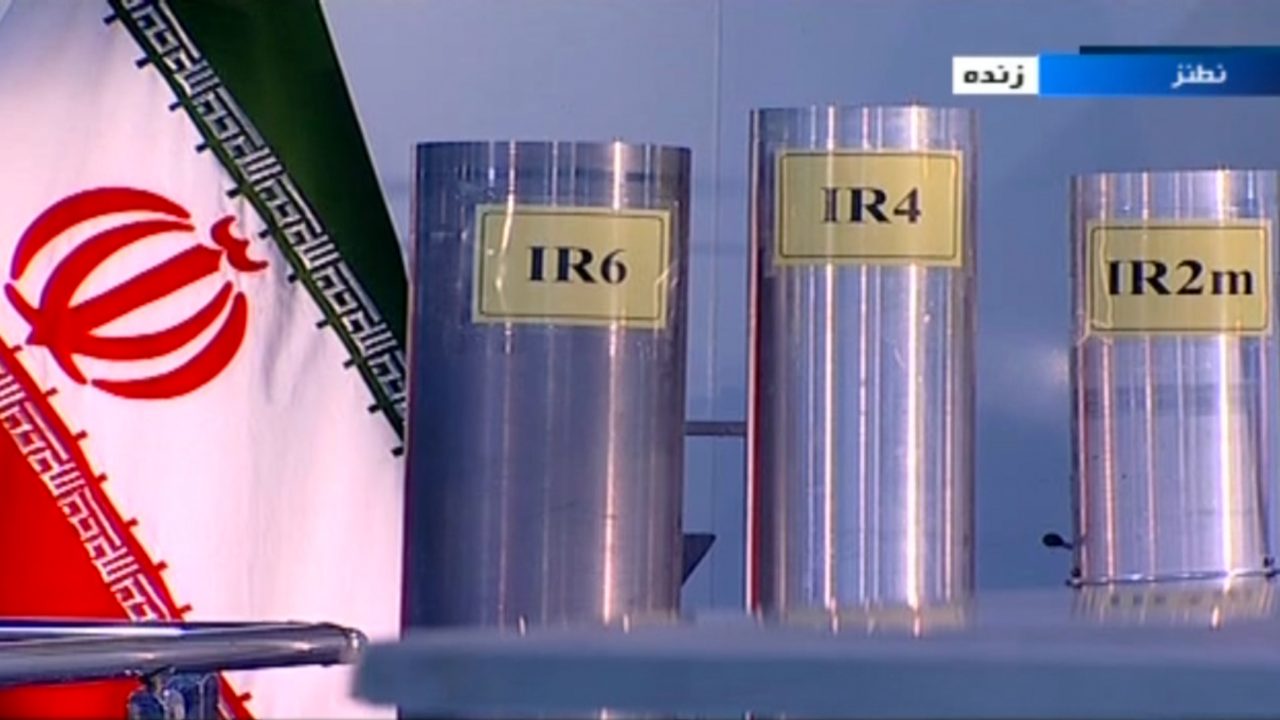 The Iranian government announced on Tuesday, July 6, that it will produce 20% enriched uranium metal. They say it is to create isotopes that help in the fight against cancer. However, European countries that are signatories of the 2015 Nuclear Agreement assure that this is a step that may have military objectives. Talks to return to the pact continue; while in Syria, the United States and Iraqi militias backed by Iran are fighting.

International politics is experiencing a nuclear tug of war. They are not minor words, because the uranium enrichment and the bombings in Syria emerge from the negotiating counterweights, while the intention to dialogue is expressed in the public sphere.

This Wednesday, July 7, the spokesman for the Iranian Foreign Ministry, Saeed Khatibzadeh, told the international community that the concerns about the enrichment of metallic uranium are “unnecessary”.

Earlier, on Tuesday July 6, the International Atomic Energy Agency (IAEA) announced that Iran had informed it that it plans to produce metallic uranium enriched to 20% purity. For Iran, this has no military intention, but simply “peaceful purposes”.

However, France, Germany and the United Kingdom were quick to express their “grave concern” over Iran’s decision, assuring that they have no “credible civil need” to produce metallic uranium.

The differences between the Persian country and the Western powers are that while Iran claims that it will produce enriched metallic uranium to treat cancer, other nations fear that it will use it to create atomic weapons.

Uranium for the fight against cancer?

The dispute was heightened when Iran announced that it wants to make fuel to power a nuclear reactor in which isotopes are produced and says it is for the fight against cancer. It is a 20% enriched uranium silicide fuel plate. According to the Iranian Government, operations began nine days ago, after three months of investigation.

The Iranian ambassador to the International Atomic Energy Agency (IAEA), Kazem Gharib Abadí, was proud of this new stage: “Uranium silicide fuel is a modern type of nuclear fuel whose technology is only available in a few countries.” In addition, he said that it will serve to get a new generation of radiopharmaceuticals.

Uranium enriched between 0.7 and 20% is considered low enriched. However, anything in excess of that number becomes highly enriched uranium.

Despite Iran’s explanation, European countries consider it to be a violation of the Joint Comprehensive Plan of Action (JCPOA), established in Vienna in 2015 between Iran, China, France, Russia, the United Kingdom, Germany, the European Union and the States. United.

And it is that the enriched metallic uranium can be used to make the core of a nuclear bomb. That is why the 2015 agreement prohibits it in its entirety. So far, Iran has produced metallic uranium, but not enriched.

However, Iran began to bypass the restrictions it had accepted in the agreement since the Donald Trump administration withdrew the United States from the pact in 2018 and reimposed sanctions against the Persian nation.

Tensions rise with the latest announcement as both European countries and the US fear that Iran will use uranium metal in military and not civilian activities.

In addition, the United Kingdom, Germany and France assure that “with these last steps, Iran is threatening a successful outcome of the talks in Vienna despite the progress made so far in six rounds of negotiations.”

These dialogues refer to the talks that have taken place in Vienna and in which the Europeans with Russia on board have served as interlocutors between the United States and Iran, who do not have direct dialogues with each other.

The aspiration is for the Joe Biden Administration to return to his country to the pact and lift the sanctions against Iran. In return, the Persian government is expected to commit to respecting the limits of the Nuclear Agreement, which it has already far exceeded by producing more than 60% enriched uranium.

It is in the midst of these negotiations that Iran announces its new intention to produce metallic uranium. The United States classified it as “a step backward” in the rapprochements, although it remains optimistic about the start of the seventh round of talks with the Persian country.

“Of course, nothing is certain in the world of diplomacy, but I think we have every expectation that there will be a seventh round of talks at the right time, at the right time, and our team looks forward to participating in the dialogues,” he said. Ned Price, spokesman for the US State Department.

Public dialogues parallel to the bombings in Syria

In a public way, the friendly face. But on the ground, conflict. The United States bombed the Iraq-Syria border for the second time on June 27. The Government of the North American country assured that it was a response to the attacks that its troops have received by the Iraqi militias backed by Iran. But the Middle Eastern countries that were attacked saw that as a violation of their sovereignty.

In all, four people died. Abu Alaa al-Walae, commander of the militias, promised in an interview with the AP news agency that there would be revenge.

This Wednesday, at least 14 rockets hit an Iraqi air base that houses US forces, wounding two soldiers. Hamdi Malik, associate member of the Washington Institute and specialist in Iraqi Shiite militias, spoke about this tug of war. “They have the green light from Iran to escalate, since the negotiations are not going well. But they do not want to scale too much, so as not to complicate the talks that Iran has with the West too much.”

An ultra-conservative in the Iranian presidency

From Iran they defend themselves by saying that the United States is the one who came out of agreements in which they accepted restrictions on its nuclear program in exchange for the lifting of sanctions. A point of return that they claim depends on the White House.

“This measure does not contradict Iran’s non-proliferation and safeguarding obligations under the 2015 agreement … Tehran is prepared to reverse its steps when sanctions are lifted,” Foreign Ministry spokesman Khatibzadeh said.

With the arrival of Joe Biden to the White House, hope was opened to recover the path of former President Barack Obama in international politics. A geopolitics that was dynamited by Donald Trump.

However, the context has changed in Iran. The June presidential elections left Ebrahim Raisi as president. He is an ultra-conservative politician who makes a rapprochement with the West difficult.

A breaking point that has been reached after different chapters during the Trump Administration, with special mention, the assassination of Qassem Soleimani, leader of Al-Quds, the elite force of the Iranian Revolutionary Guard, on January 3, 2020. That was the result of a US bombing of Baghdad, the capital of Iraq. 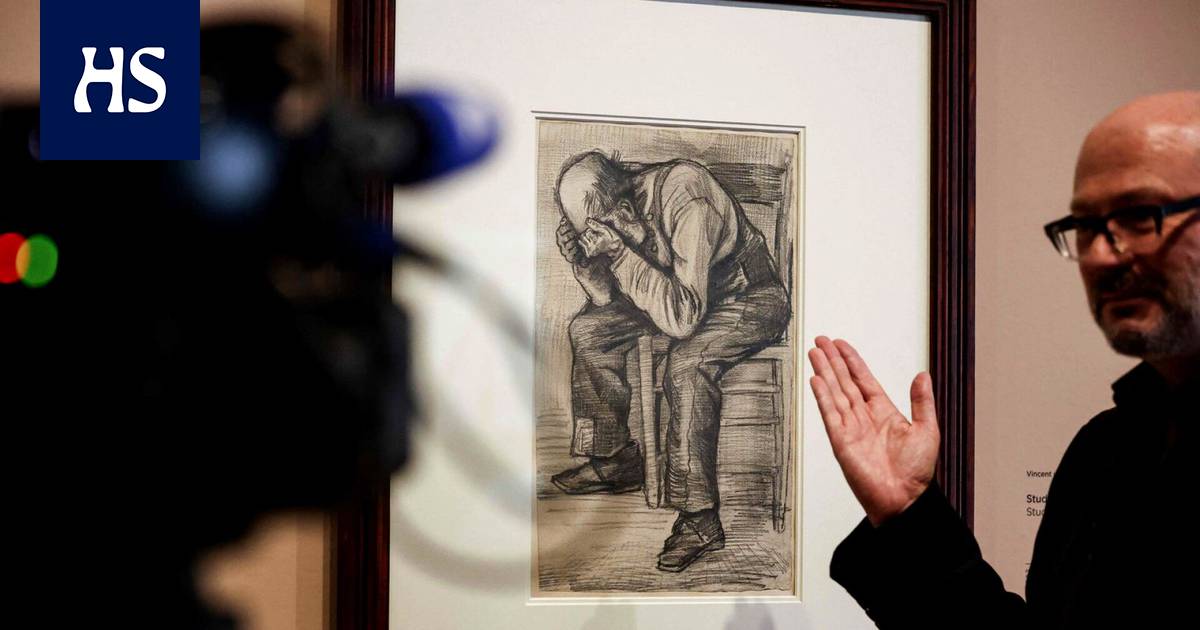