The father of Mahsa Amini, the 22-year-old Kurdish-Iranian girl who died last September 16 in Tehran after being arrested by the police for not wearing the veil correctly, has not yet obtained access to the official documents of the case. “Nobody gives me an answer about my daughter’s death,” Amjad Amini told local media on Sunday. “They don’t even let me see the files,” he explained. Instead, she was told she had to be patient, Amini added.

Iranian President Ebrahim Raisi promised him that there would be investigations into his daughter’s death “but nothing has happened so far,” the father said according to the Eghtesad-News website. Amini’s lawyers had asked the judiciary for access to police files and video recordings.

It is unclear what happened to Mahsa Amini in custody. Opponents accuse police of brutality while law enforcement dismisses the charges and the country’s interior ministry said they were not to blame, arguing that the young woman died of heart failure at the police station. Since her death, hundreds of thousands of people have demonstrated against the government across the country. Witnesses in the capital said both security forces and protesters became increasingly violent. 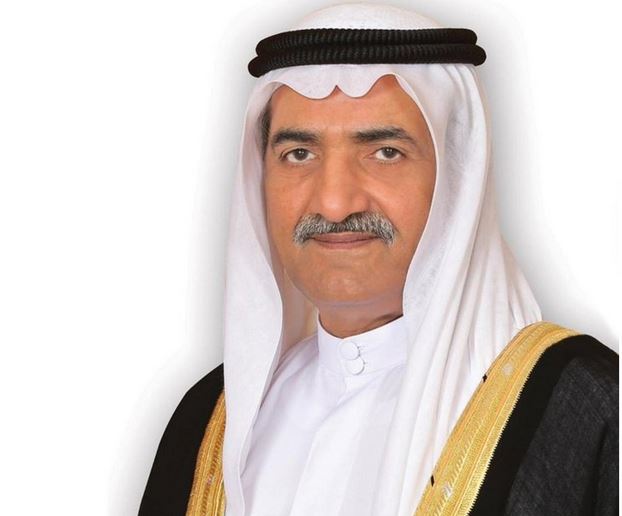