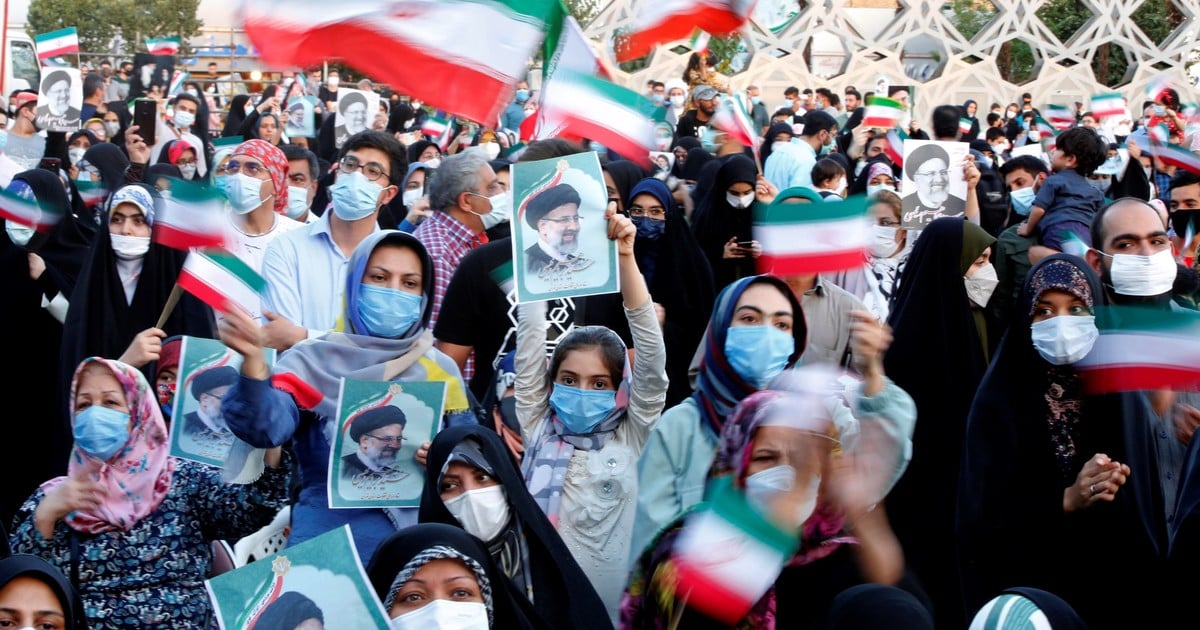 Iran’s Intelligence Ministry reported Tuesday that there were detained a network of Mossad agents, one of the Israeli intelligence services, which sought to create chaos and sabotage in the country.

The director general of Counterintelligence at the Intelligence Ministry indicated that “the agents’ network was arrested along with a large shipment of arms and ammunition, after having entered through the western border points of the country,” reported the local Iranian news agency ISNA.

“These weapons include pistols, grenades, Winchester rifles, Kalashnikova, and war cartridges, some of which, such as Winchester and grenades, are used to chaos protests“stressed the general director of Counterintelligence of Iran.

The anonymous source claimed that “Mosad agents intended to use the equipment during urban riots and assassinations.”

In turn, he added that during the presidential elections on June 18 in Iran, Israel had also “repeatedly tried to carry out acts of sabotage in different parts of the country“which were avoided by agents of the Iranian Ministry of Intelligence.

These statements take place while for almost two weeks there have been protests over water shortages, which began in the province of Khuzestan, in southwestern Iran, and in the last week have spread to other cities in the country.

The protests have resulted in harsh criticism of the theocratic system of the country, with slogans against Khameneí himself.

As Human Rights Watch (HRW) denounced in a statement on Monday, at least three protesters have died and a score of people have been arrested, and “the authorities seem to have used excessive force”, in addition to temporarily blocking the internet.

Leisure supersedes the family as the main source of outbreaks