Iran, Biden: “With me Tehran will never have nuclear weapons” 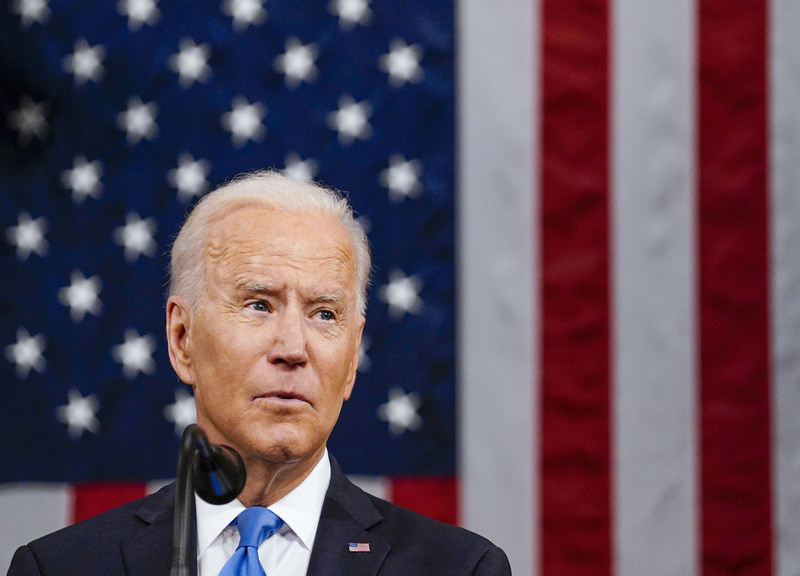 Joe Biden he promised he would never allow Iran to acquire nuclear weapons. “What I can tell you is that Iran will never get a nuclear weapon under my eyes“, said the US president, before meeting the outgoing Israeli president Reuven Rivlin in the White House.

In the meeting, Biden also assured Rivlin that Washington “remains determined to thwart Iran’s malicious activities” and Tehran’s support “for terrorists that have destabilizing consequences for the region.”

Biden’s words came after that the US president ordered the bombing of the sites used by the allied militias in Tehran along the Iraq-Syria border. According to Washington, these groups were responsible for attacks on US personnel in Iraq.