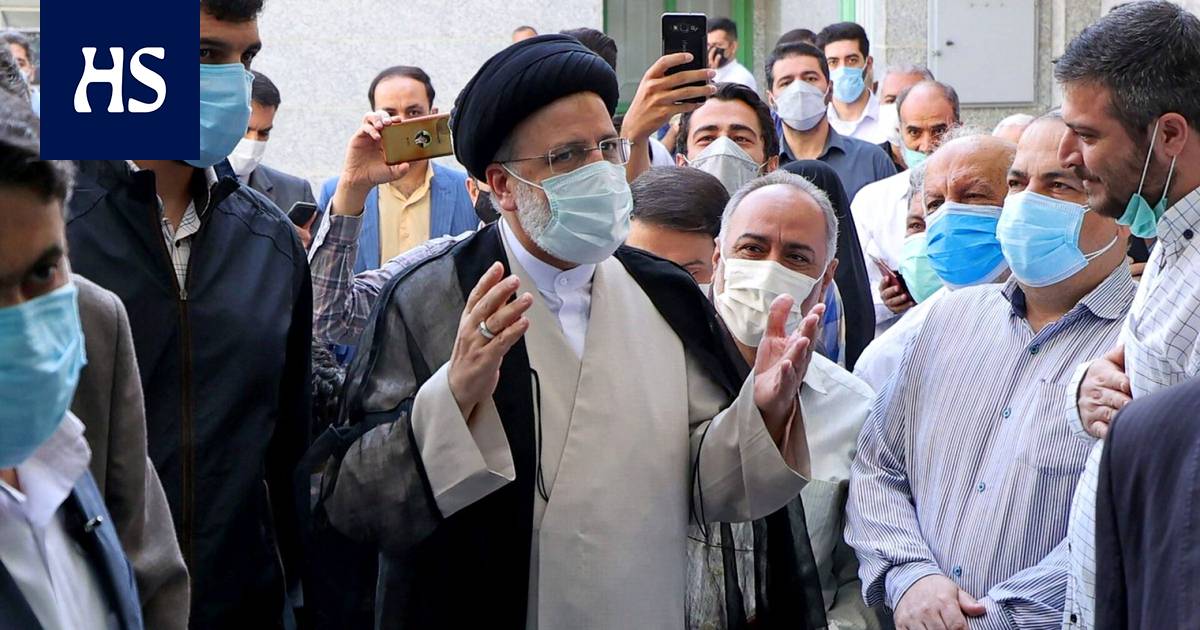 Voting time was extended by two hours in the country.

In Iran the vote in the presidential election has ended in the morning, says the state news agency Irna. Voting time was due to end at midnight local time, but voting time was extended by two hours.

“The sooner you perform your duties and responsibilities the better,” Khamenei said.

After the vote had lasted a little over 12 hours, 27 percent of those eligible to vote had gone to the polls nationwide, according to news agency Fars. Those entitled to vote were also able to cast their votes abroad.

Voting in the election took about 19 hours.

Head of the Iranian Judiciary, an extreme conservative Ebrahim Raisi was already an almost certain winner in advance, as all viable opponents were excluded from the election. However, the Iranian presidential election has often seen surprises.

According to estimates, the first results are promised on Saturday morning Finnish time. If, for some reason, there is no clear winner in the election, the country will vote again next week.