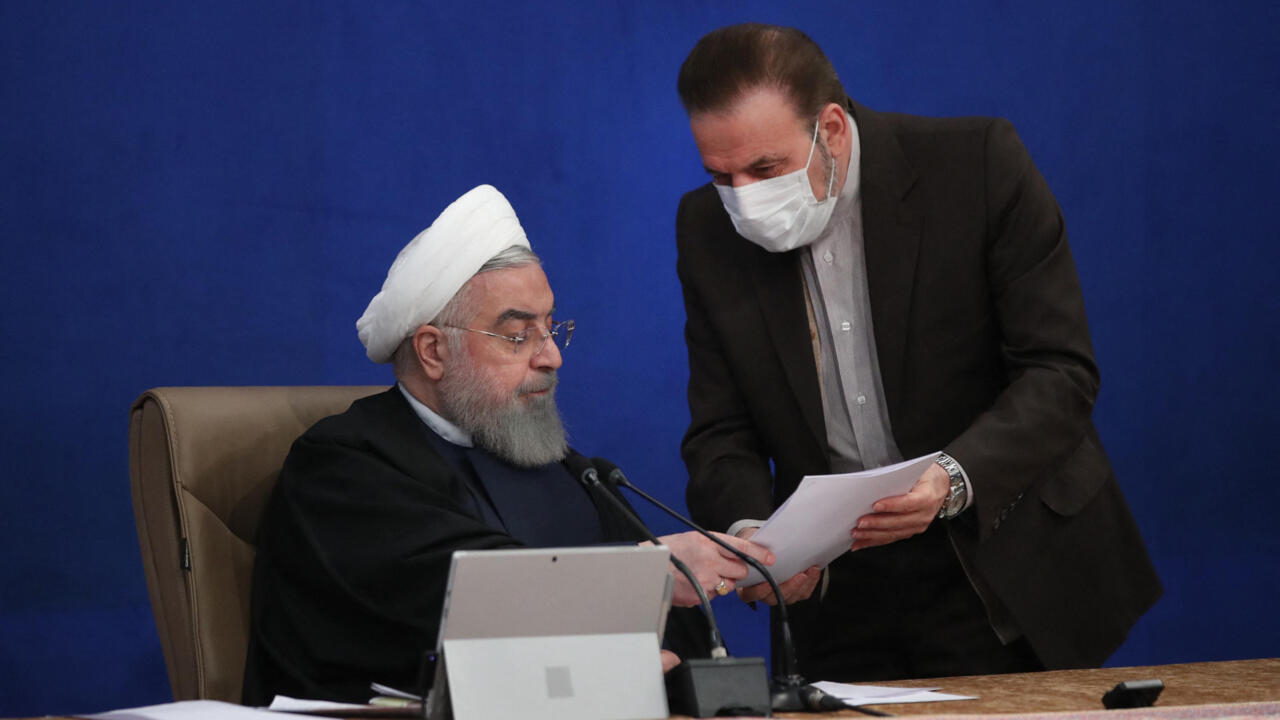 According to the Chief of Staff of the Iranian Government, Washington would have agreed to eliminate more than a thousand sanctions imposed during the last Republican administration. However, the United States has not commented on the matter, but recalls the phrase said on several occasions in the framework of the talks to revive the 2015 Nuclear Agreement: “nothing is agreed, until everything is agreed.”

For Tehran, Washington is ready to lift sanctions against it. This was reported by the Chief of Staff of the Government of outgoing President Hasan Rohani, Mahmoud Vaezi.

In statements collected by Iranian state media, Vaezi said that “a preliminary agreement has been reached to remove all sanctions on insurance, oil and shipping that were imposed by Trump.” There would be a total of 1,040 sanctions, including some against members of the Ayatollah’s close circle, Ali Khamenei.

The agreement would have been reached within the framework of the negotiations that have been held since April in Vienna, to save the 2015 nuclear agreement, which seeks the return of the United States to the pact -after its departure in 2018 during the Trump administration- and compliance of all compromises on the part of the Islamic nation.

On the Iran announcement, the United States has not explicitly commented. However, the State Department said there would be no agreement, until all pending issues were resolved. The German Foreign Minister, Heiko Maas, commented the same after meeting with Secretary of State Antony Blinken in Berlin: “there are unfinished business,” he said.

A warm welcome to Berlin, @SecBlinken! Glad to work side by side with you to reinvigorate our partnership, defend international rules and democracy, and shape a better future for the people on both sides of the Atlantic. 🇺🇸🇩🇪 https://t.co/y28Ik88f41


US blocked 36 Iranian websites for “disinformation”

On Tuesday, June 22, the United States blocked 36 Iranian websites for misinforming or collaborating with the Kataeb Hezbollah group, which Washington considers a terrorist.

Among those affected are state media sites such as Press TV and Al-Alam, among others. The United States seized the domains for allegedly spreading misleading news targeting the US electorate during the 2020 elections.

The Justice Department accuses the affected companies of violating sanctions imposed by Washington, specifically because their owners did not obtain the necessary licenses to operate.

The Iranian Government condemned the blocking of its web pages and described it as an act to “limit freedom of expression”, as was denounced by the Minister of Communications, Mohamad Yavad Yahromí. “Although this illegal and intimidating action, which is an attempt to limit freedom of expression, is rejected, the issue will be followed through legal channels,” he said.

The latest events are recorded after the election of the ultra-conservative cleric, critical of the West, Ebrahim Raisi, as the next president of the country. Raisi will take office next August.