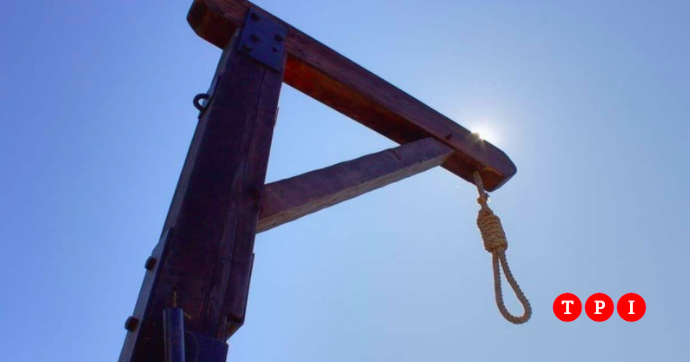 Capital executions continue unabated in Iran, one of the countries with the highest number of death sentences carried out in recent years. This time it is the case of a 17 year old boy named Sajad Sanjari, sentenced to death for a murder committed when he was 15. Sajad was hanged on 2 August in Dizelabad prison in the Iranian province of Kermanshah.

Not even Covid has stopped the trail of blood: in January 2021 alone, 27 executions were recorded. If this pace of almost one execution per day is maintained, the 2021 total will end up exceeding the already huge one of at least 256 executions recorded in 2020.

Sajad’s execution took place in secret and was made known by the family, who had been called by the prison management to collect the body. “Executions with minimal notice or, as in this case, in which Sanjari’s family have even been denied to say goodbye to their relative, confirm that the Iranian authorities are trying to frustrate initiatives, legal or humanitarian, to save lives . A first attempt to carry out Sanjari’s death sentence, in January 2017, was stopped thanks to an international campaign ”, explains Amnesty International.

As Amnesty reports, the 17-year-old was found guilty of stabbing a man but had always claimed he acted in self-defense after the man tried to rape him. In 2015 he was subjected to a new trial, based on the 2013 guidelines which leave it to the judge to assess whether a minor offender is able to realize the crime committed and its consequences, which ended with a new death sentence.

The execution of minors at the time of the crime is prohibited by international law. Iran remained the only state in the world to violate this ban, with at least 95 such executions since 2005, three of which in 2020. At least 80 prisoners convicted of crimes committed under the age of 18. 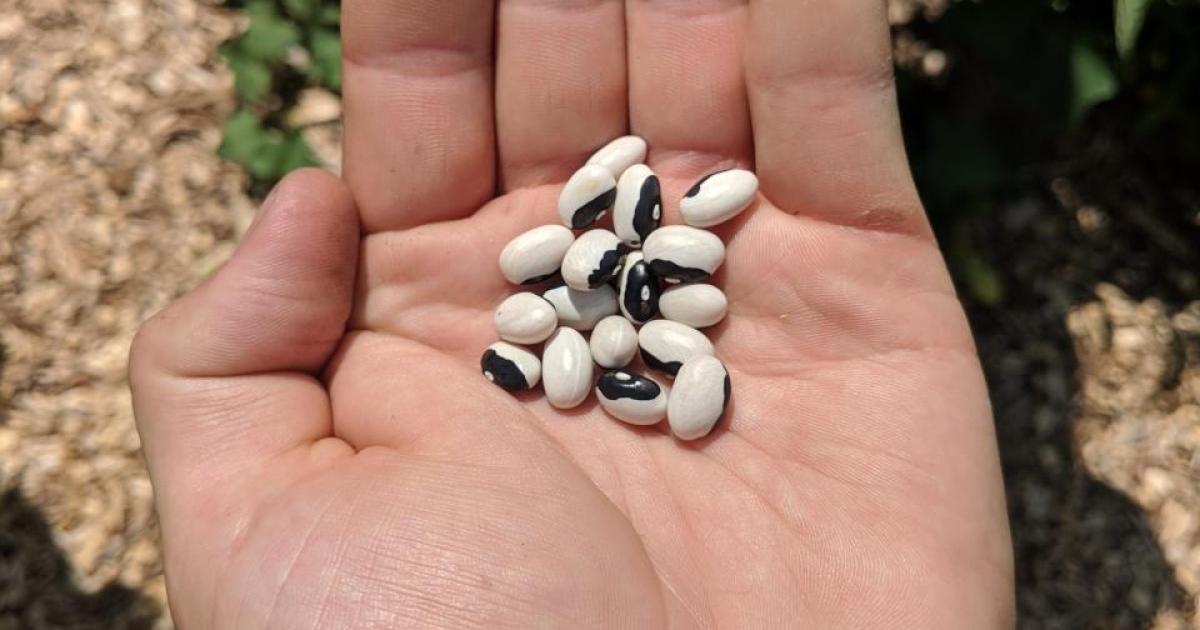 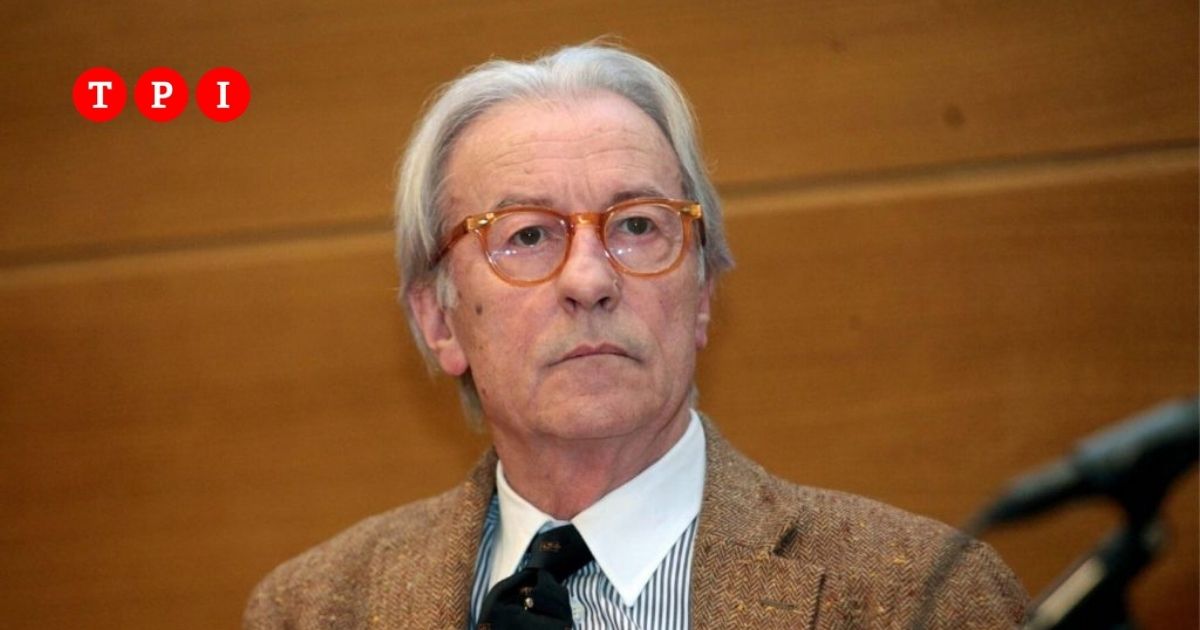 Vittorio Feltri: “The center-right is a coalition of ca ** o. Sala will win in Milan”