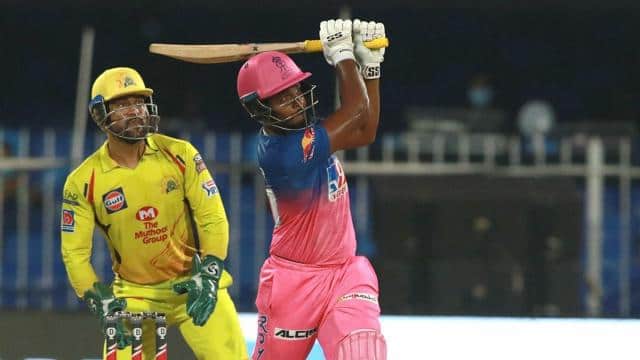 The Chennai Super Kings team will face Rajasthan Royals in the 37th match of the 13th season of the Indian Premier League. A win in this match will be a must for both teams to stay in the playoff race. Chennai have won 6 out of the 9 matches played so far, while the team has lost in 3 matches. Rajasthan’s condition is similar to CSK’s and the team has lost 6 matches this season in 9 matches. In such a match, both teams will want to give everything to win.

This season has been the worst for Chennai Super Kings in IPL history. While the batsmen of the team have failed to score runs, the biggest strength of the team is that the spin bowlers have not been able to play their role well yet. There is one more problem for the team ahead of the match against Rajasthan, Dwayne Bravo injured in the match played against Delhi is not going to be available for the next few days or weeks. In such a situation, the team could try Josh Hazlewood in place of Bravo.

The biggest problem for the Rajasthan Royals team this season has been the top order of the team. The bat of Sanju Samson and skipper Steve Smith, who performed brilliantly with the bat in the first two matches, looked absolutely silent in the rest of the matches. In the last match, the decision to get Robin Uthappa to open was right, in this case the team would like to go with the same plan.

The biggest concern for the team in bowling has been Jaydev Unadkat, an over by Unadkat against Royal Challengers Bangalore changed the entire picture of the match. In place of Unadkat against Chennai, the team can give Varun Aaron a chance. Young fast bowler Karthik Tyagi has been quite impressive for Rajasthan with the ball.

Both teams have fought each other in the IPL 23 times so far, out of which 14 wins have been won by Chennai Super Kings, while 9 times Rajasthan have won the match. In the IPL 2020 match, Rajasthan Royals defeated Chennai by 16 runs. In 2019, these two teams had played against each other twice and both wins were won by Chennai Super Kings. In the two matches played in the year 2018, Chennai and Rajasthan had won one match each.

Potential XI for both teams 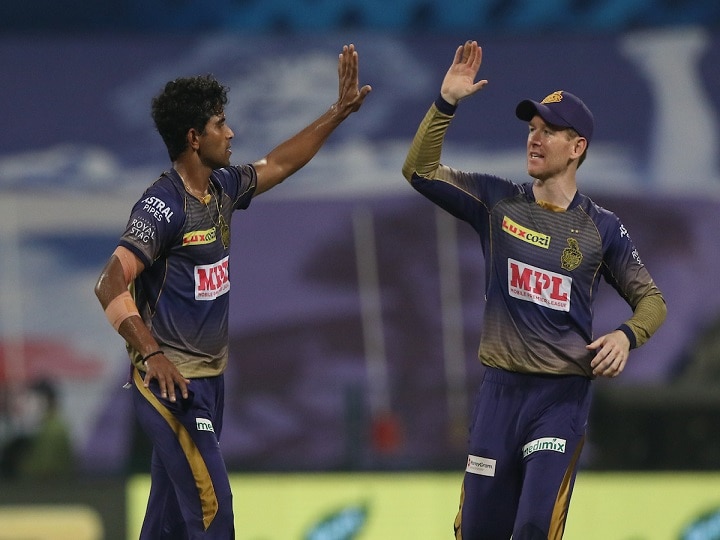 KKR vs RR: This could be the playing eleven of Kolkata and Rajasthan, know pitch report and match prediction 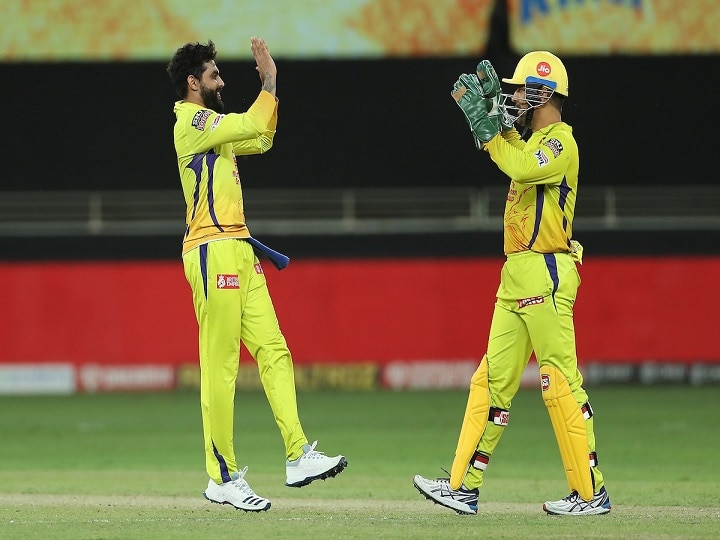 CSK vs KXIP: Chennai and Punjab’s playing eleven may be such, learn pitch report and match prediction 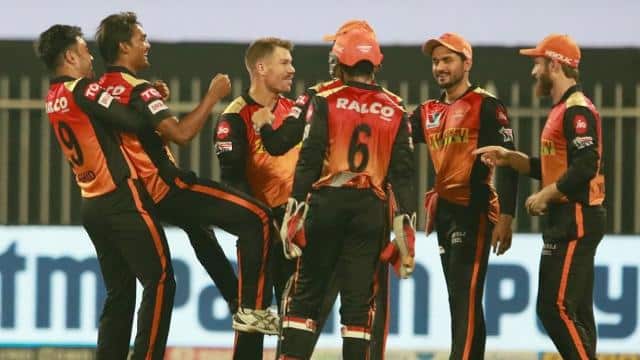 Why did coach Ravi Shastri say- Rohit should not go to Australia, it is better to practice