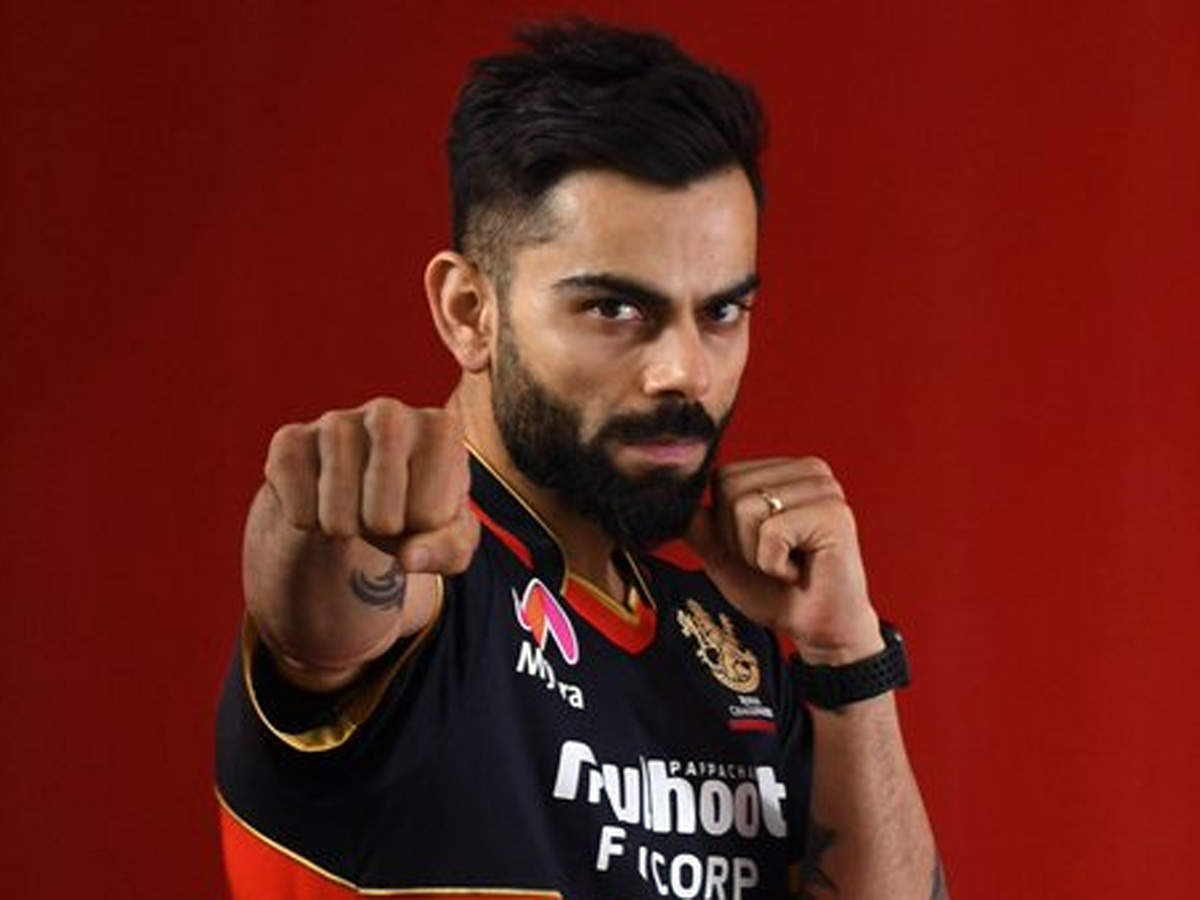 new Delhi
Now only 2 days are left for the 13th season of the prestigious T20 League IPL to begin. The 13th season of the IPL is to be played in the UAE due to the ever increasing corona virus cases in India. Meanwhile, Royal Challengers Bangalore captain Virat Kohli met the media. In this virtual press conference from UAE, he told that the RCB team will salute Kovid-Heroes in a different way.

The first match of the 13th season of the IPL will be played between the defending champions Mumbai Indians and Chennai Super Kings captained by Mahendra Singh Dhoni on 19 September. This time the league will be played in an empty stadium due to Corona virus global epidemic.

Royal Challengers Bangalore introduced their new team jersey on Thursday in which it has been decided to honor the heroes of Kovid-19. The team’s jersey would have ‘My Kovid Heroes’ written on it.

On this occasion, Virat said, ‘I have heard stories about Kovid Heroes in the last few months and I was surprised to hear that. These are the real challengers who made our country proud and inspired everyone to work for a better tomorrow. ‘ 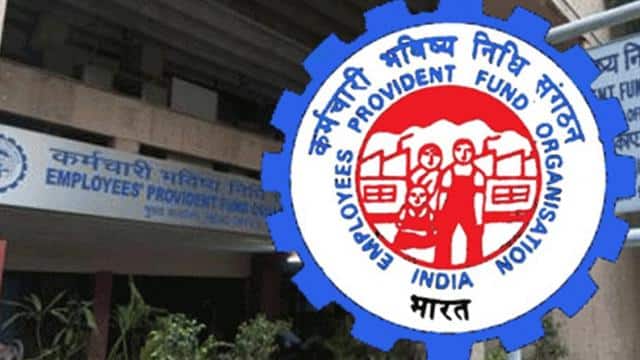 IPL 2020: Who lost the match against Punjab, Virat Kohli named this player 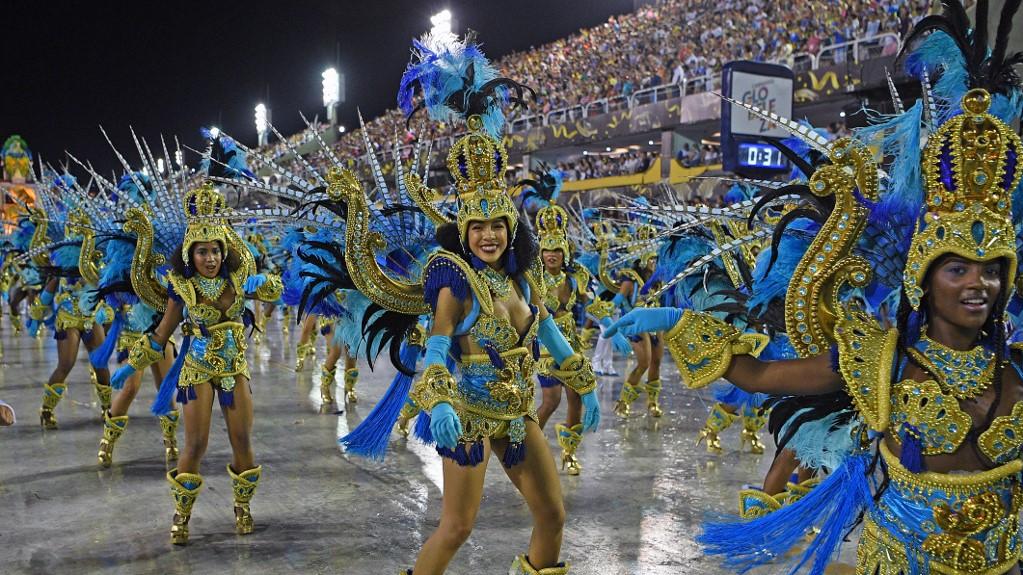