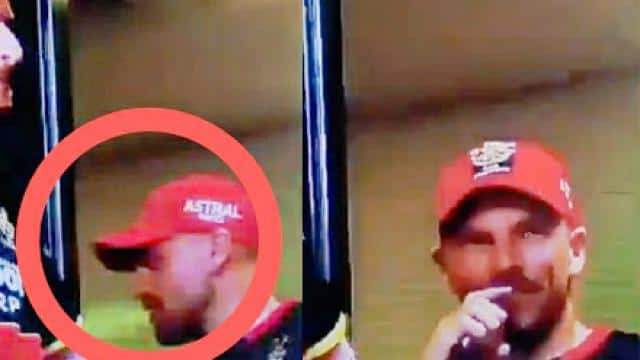 In the first match of IPL played on Saturday, Royal Challengers Bangalore defeated Rajasthan Royals by seven wickets in a thrilling match. Rajasthan had scored 177 runs batting first. Bangalore were progressing towards defeat at one time, but AB de Villiers scored 55 runs with the help of six sixes off just 22 balls and put the match on his own. In the last over of this match, RCB needed 10 runs to win. At the same time, the cameraman captured one such thing in his camera which became increasingly viral on social media after the match.

During this, RCB opener Aaron Finch was seen smoking in the dressing room. He was probably smoking an e-cigarette. A video is also going viral on social media in which Finch can be seen clearly smoking. On many social media watching the video, fans also expressed great displeasure over it. Let me tell you that this is not the first time that a cricketer has been seen smoking cigarettes. Earlier 12 years ago in 2008, Australian bowler Shane Warne was also seen puffing.

Batting first after winning the toss in this match, Rajasthan Royals made a strong score of 177 runs. For the team, Rajasthan captain Steve Smith scored the highest innings of 57 runs. Apart from him, Robin Uthappa, who came out to bat at the opening, also scored a brisk 41. Chasing a target of 178 runs, Bangalore did not start well and the team lost the first wicket as Aaron Finch for just 23 runs.

This was followed by a 79-run partnership between Virat Kohli and Devadatta Padikkal. After both players were dismissed in two balls, AB de Villiers, along with Gurkeerat Mann, gave the team a memorable victory. AB’s innings also included three consecutive sixes in Jaydev Unadkat’s over during the 19th over. After the match, de Villiers was also named man of the match for his match-winning innings. 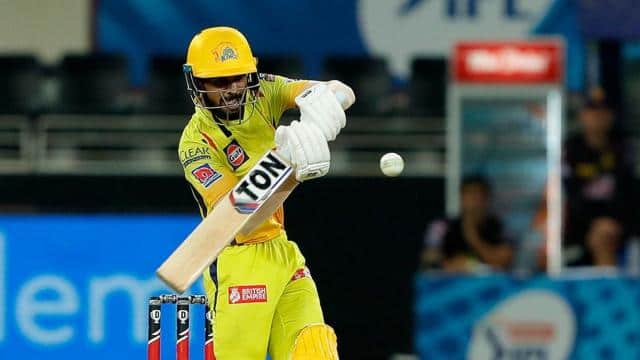 IPL 2020 CSK vs KKR: Dhoni praised Rituraj Gaikwad after winning against KKR, said – did not get a chance to see more batting 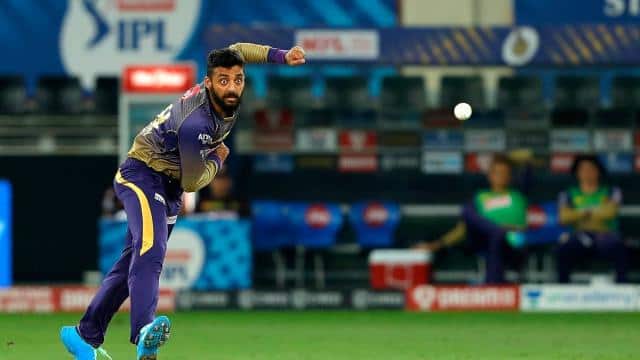 IPL 2020 CSK vs KKR: Varun Chakraborty records a special record against Dhoni, became the first bowler to do so 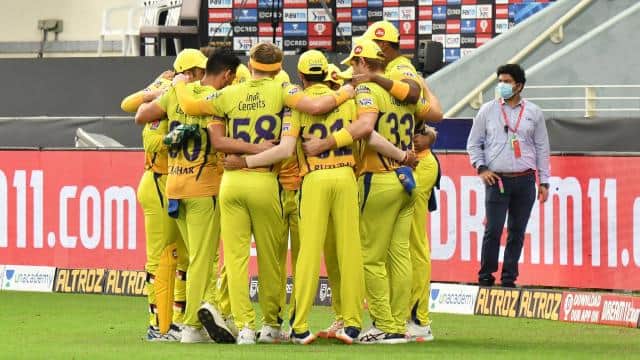 CSK vs KKR: Dhoni says after victory against Kolkata Knight Riders, all our plans were successful 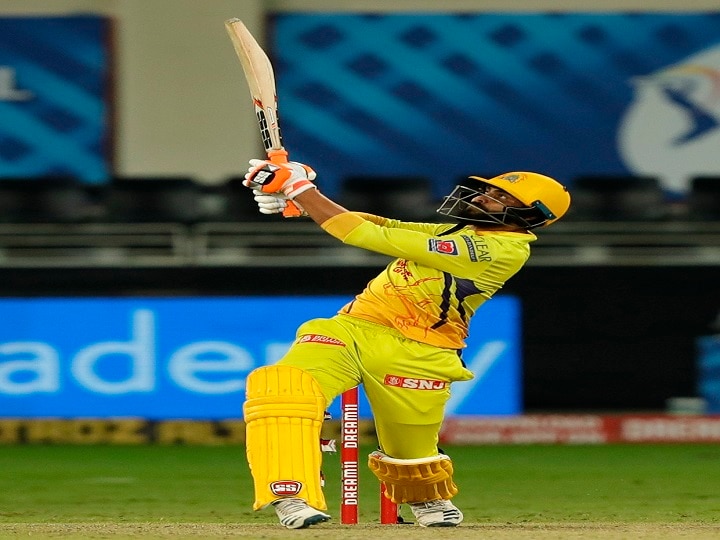 Video: 3 years ago when Guddu Pandit’s father auditioned for ‘Mirzapur’