IPL 2020 SRH Schedule: Sunrisers Hyderabad eyes on title for the third time, know when it will be competed 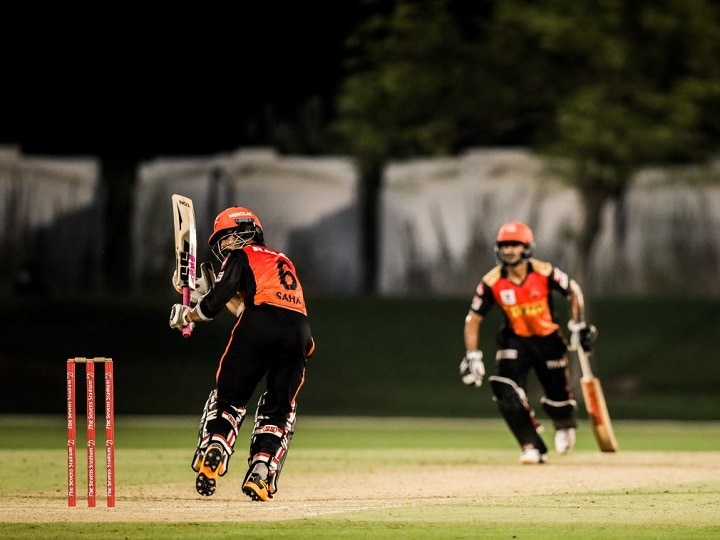 IPL 2020 SRH Schedule: The 13th season of the Indian Premier League will begin in the UAE from 19 September. IPL has been shifted to UAE instead of India due to Corona virus. In the 13th season, the IPL team Sunrisers Hyderabad are eyeing the title for the third time. In these efforts, the team’s command has been given in the hands of David Warner, who won the 2016 title.

Sunrisers Hyderabad’s campaign in the 13th season of the Indian Premier League will begin on 21 September against Royal Challengers Bangalore in Dubai. In the league stage, Sunrisers Hyderabad will play their last match against defending champions Mumbai Indians on 3 November at the ground of Sharjah.

After two years, Sunrisers Hyderabad has decided to give the command of the team again in the hands of David Warner. In 2018, David Warner lost the command of the team due to the ball tempering controversy. But last season, Warner made a great comeback and scored the most runs for the team. The team won the 2016 title under the captaincy of Warner.

However, Sunrisers Hyderabad have not kept Shikhar Dhawan in the team this season. The team has Indian players like Manish Pandey, Bhuvneshwar Kumar and Vijay Shankar, while foreign players such as Rashid Khan, Bairstow and Kane Williamson also have good options.

IPL 2020 KXIP Schedule: Kings XI Punjab eyes on winning title for the first time, know when KXIP will compete with whom 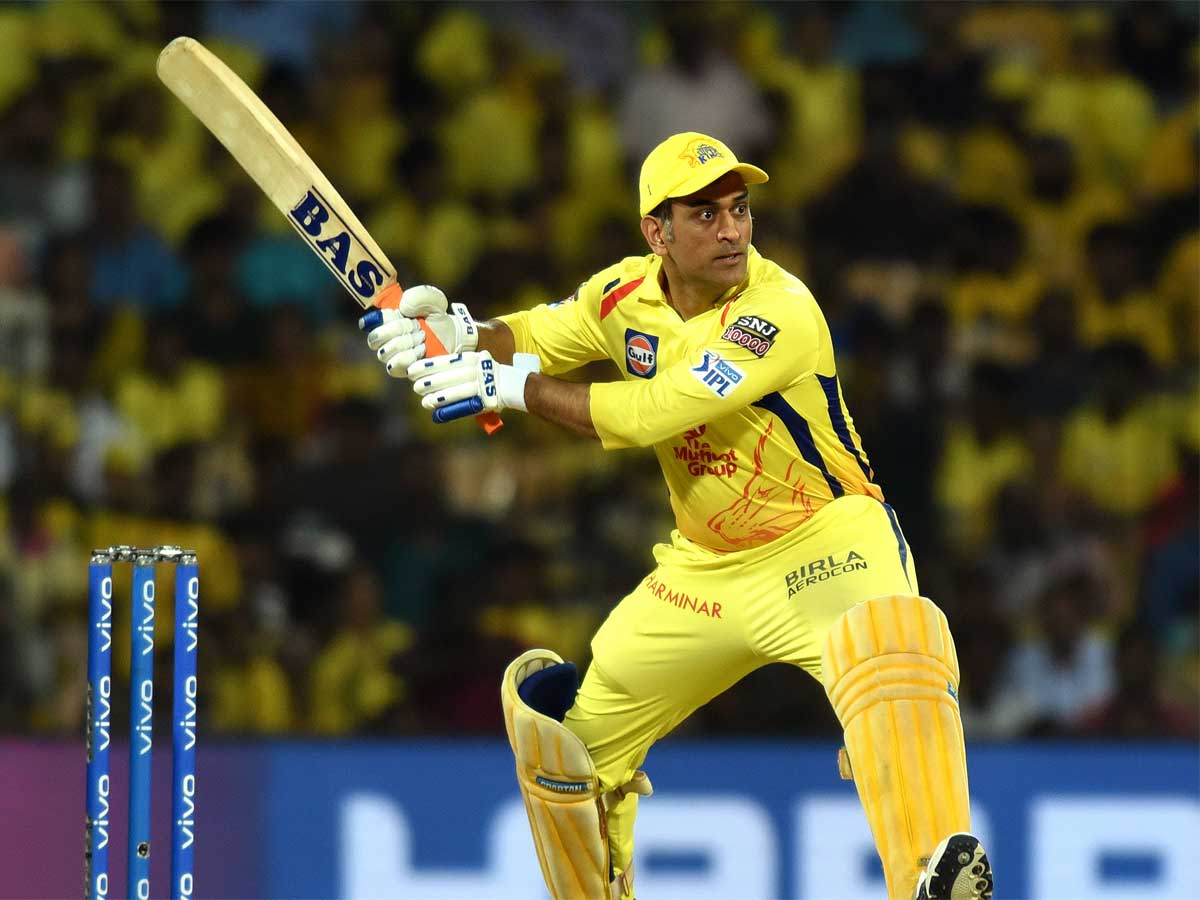 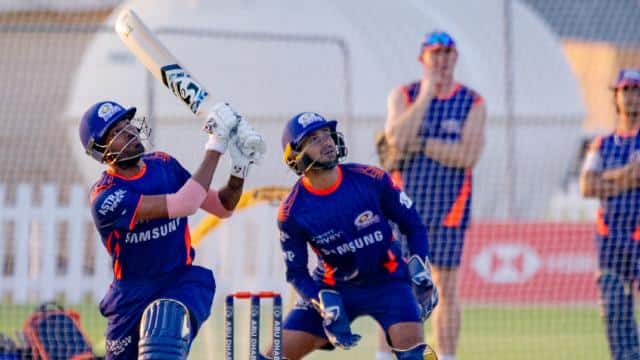 IPL 2020: These players of UP will also show their strength in the cricket league starting today 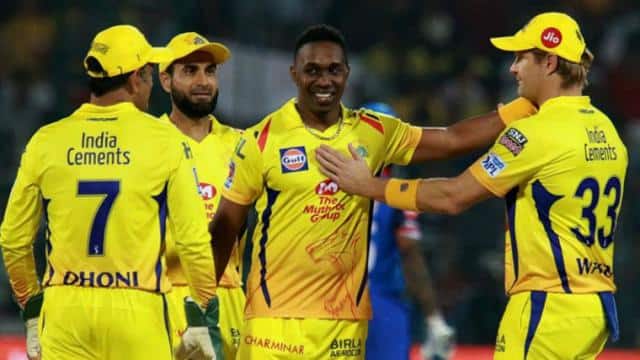 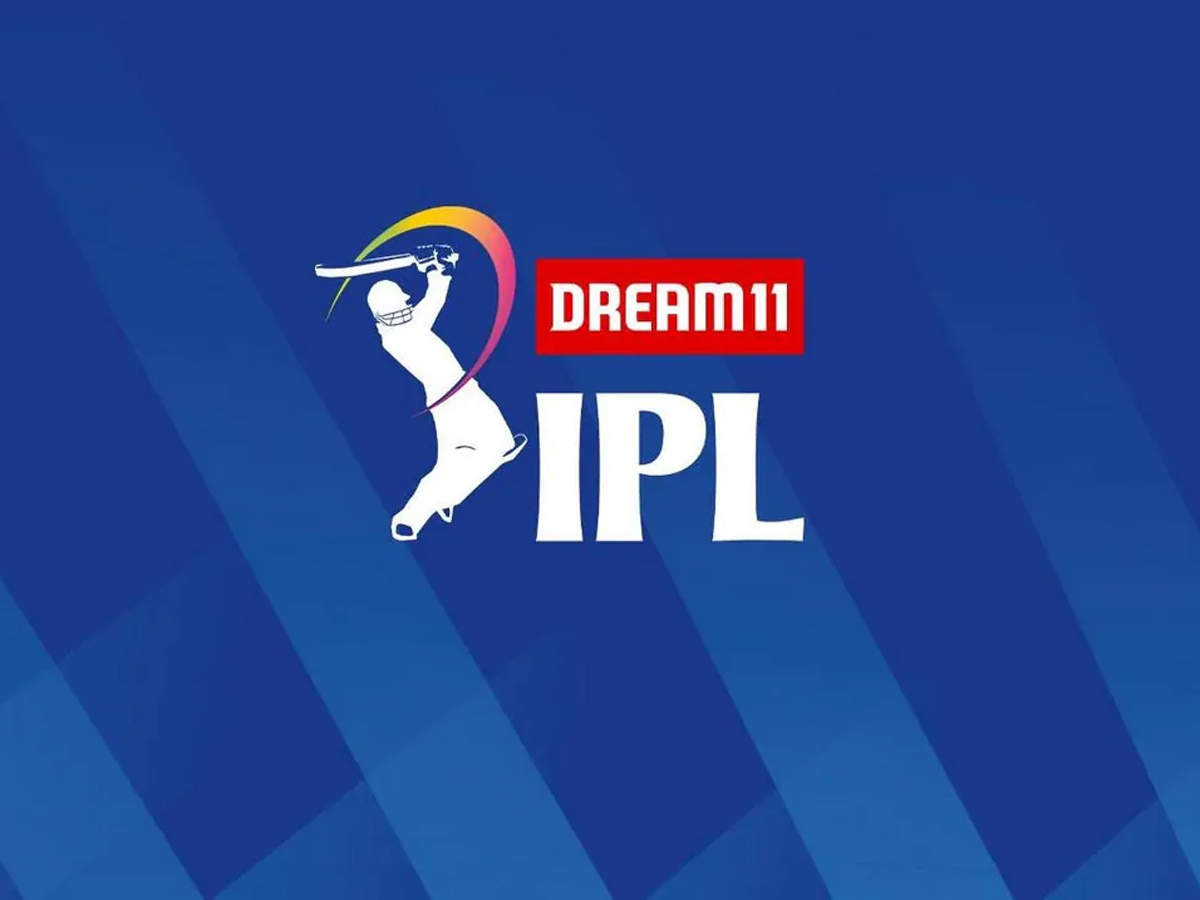