IPL 2020: Shreyas Iyer said – Ponting and Ganguly made captaincy easier for me in 2019 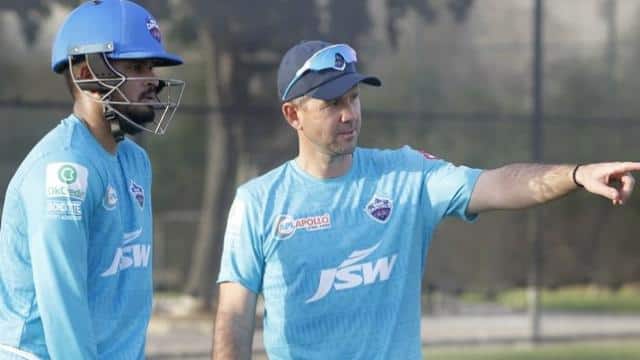 Shreyas Iyer is the youngest captain of the Indian Premier League (IPL). In 2018, he took over the captaincy of Delhi Capitals after Gautam Gambhir. In the captaincy debut match, he scored an innings of 93 runs off 40 balls. Since then, Iyer has never looked back. When he took over the captaincy, his place in the Indian team was not confirmed. However, he continued to perform well in domestic cricket. Shreyas Iyer is now a regular member of Team India and has also solved the number 4 problem of the selectors.

Shreyas Iyer believes that Ricky Ponting and Sourav Ganguly have made his captaincy work much easier. “Captaincy is usually given to senior players, but the Delhi Capitals scenario is somewhat different,” he said. He said in an interview to The Times of India, “I was comfortable last year too. I had two big brains in the team – Sourav Ganguly and Ricky Ponting. They made my job easier. ”

He further added, “This time, being a consistent player in the Indian team, it gives me great pride and also the responsibility as a player to captain such a wonderful team. It has given me confidence that I can actually dominate this situation and win the hearts of all at the same time. ”

Shreyas Iyer was given the captaincy during Shikhar Dhawan, R Ashwin, Ajinkya Rahane and Ishant Sharma. Is this also a challenge for them? In response to this question, Shreyas Iyer said, “You know all of them, all are great and big players. They do not complain about anything. They never go against any decision. I talk to seniors and juniors alike. ”

Delhi Capitals reached the playoffs last year under the leadership of Shreyas Iyer. This was the first time since 2012. On the change in his batting, he said, “I have learned a lot from MS Dhoni, Virat Kohli and Rohit Sharma, I do it for my batsman.” 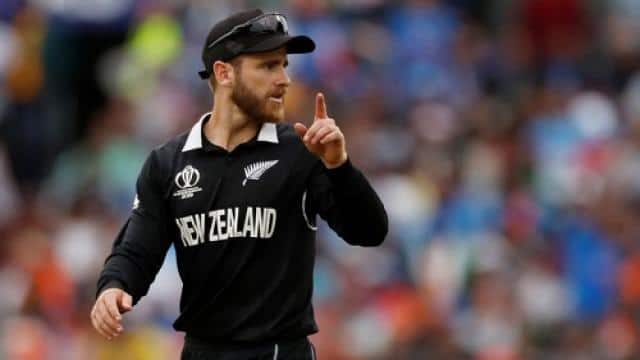 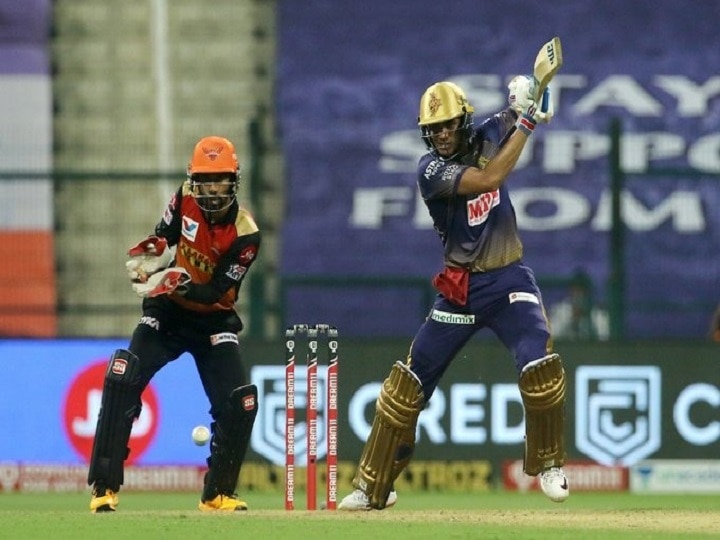 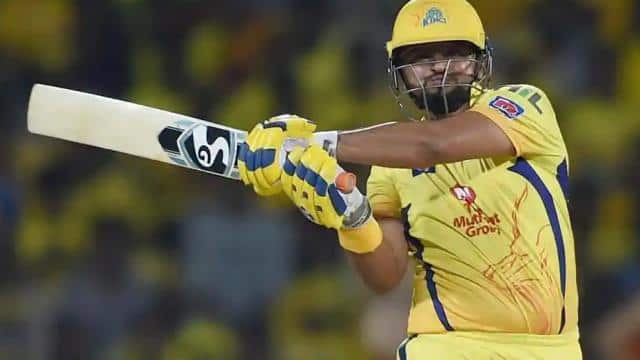