Rajasthan Royals, who depended heavily on Ben Stokes, will miss England star Allrounder in the Indian Premier League this year. The Royals’ performance depends on Australia’s Steve Smith, along with three England players, Stokes, Jos Buttler and Joffra Archer. Stokes is away from cricket due to his father’s illness and will not be seen in the first half of the IPL. This will definitely upset the balance of the team.

The responsibility of taking Rajasthan Royals to the playoffs is on the foreign players. Butler and Archer will be available from the second match and both are in excellent form. Smith, however, suffered a concussion injury during practice on the England tour.

There will also be expectations from South Africa’s David Miller and Australian fast bowler Andrew Tye. Among Indian players, Sanju Samson is talented but has not done well in five consecutive matches in any season. Robin Uthappa, once a star player of the IPL, has not been in form for a long time.

Jaydev Unadkat has not been able to meet the expectations despite being bought at expensive prices. Young players like Ryan Parag and Yashasvi Jaiswal have yet to prove themselves.
There is no edge in bowling except Archer.

IPL 2020: Krunal took revenge on Hardik Pandya, said – he used to get upset in his childhood On this day, India won the T20 World Cup by defeating Pakistan 13 years ago, which changed the picture of Indian cricket

KXIP vs RCB: Kings XI Punjab would like to win the win against RCB by forgetting the controversial ‘short run’ 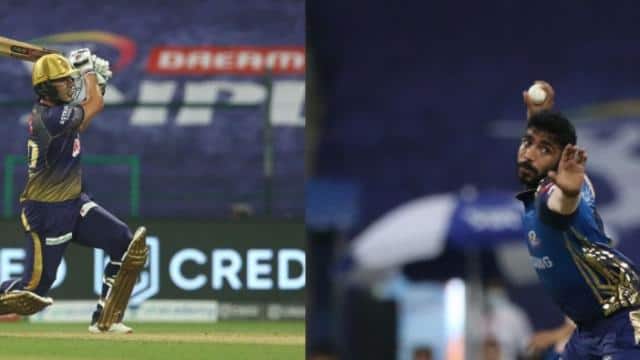 IPL 2020: A ‘bowler’ batsman called for Jasprit Bumrah, four sixes in 1 over