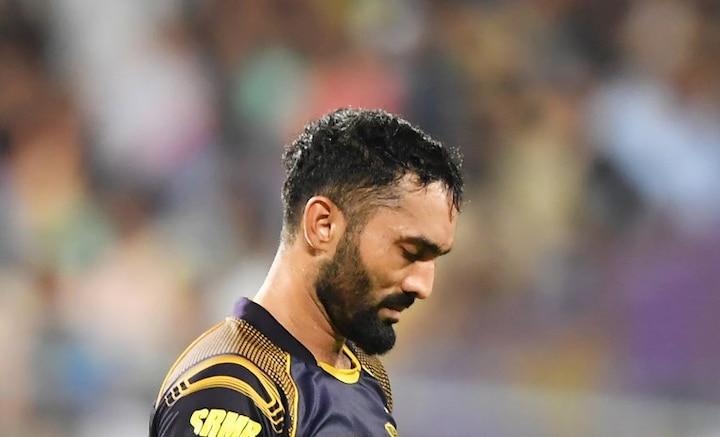 There has been a big change in the team of Kolkata Knight Riders. The team management has revealed that the current captain Dinesh Karthik has handed over his captaincy to Eoin Morgan. Knight Riders said in a statement, “Dinesh Karthik has informed KKR management that he has handed over the captaincy to Eoin Morgan to focus on his batting and serve the purpose of the team.”

Dinesh Karthik has scored half a century in only one match so far this season of IPL, but since then he has been off track. However, Kolkata’s team is at number four in the points table after winning four out of seven matches so far.

Today Mumbai’s challenge in front of Kolkata
The current winners Mumbai Indians will face Kolkata Knight Riders in the 13th season of the Indian Premier League (IPL) today. When these two teams clashed in the first half of the league, Mumbai won. Mumbai’s form is also fantastic and hence its weight is heavy on Kolkata. Another reason for this is the current balance in Mumbai’s form and his team.

At the same time, Kolkata has not yet found the right combination, especially his batting has many punches. The salute pair did not find him strong yet. Kolkata, who went into the league’s opening matches with Sunil Narine and Shubman Gill, later tried Rahul Tripathi and Gill. The pair was also largely successful but Tom Benton had a chance in the last match but was unsuccessful.

Watches on Amazon: These beautiful and stylish Combo Watches are available with a bumper offer for Prime Members 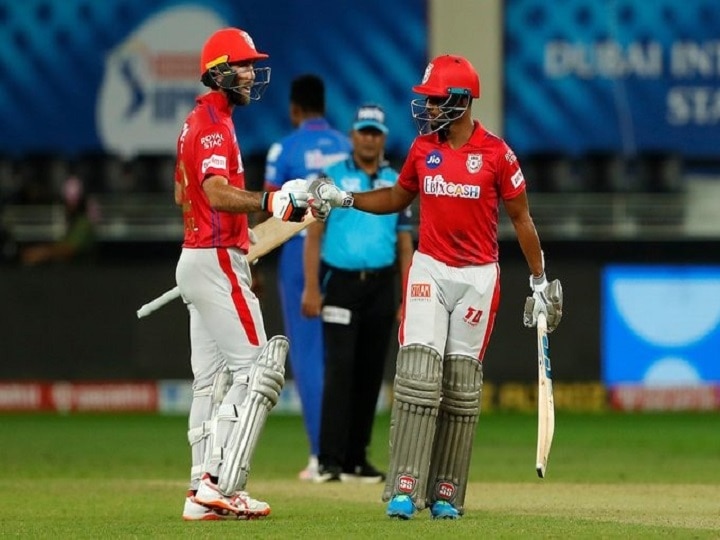 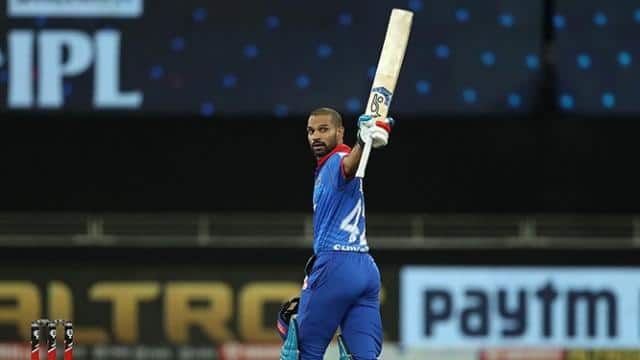 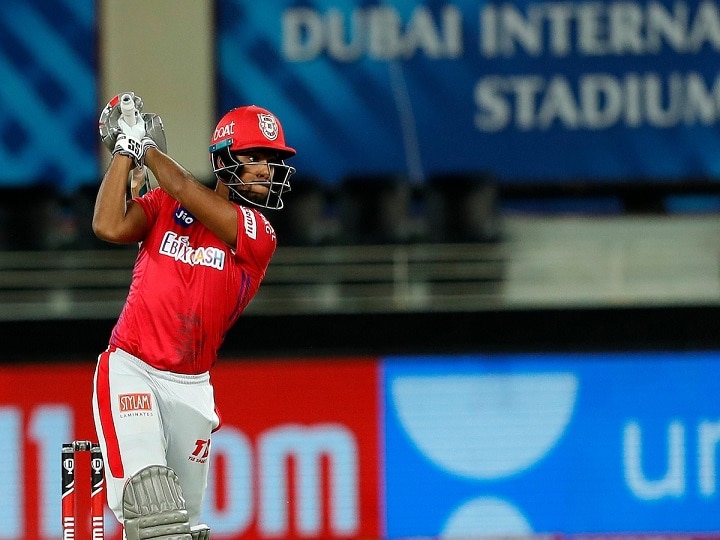 Watches on Amazon: These beautiful and stylish Combo Watches are available with a bumper offer for Prime Members

Online Hatred: What Can The Government Do?