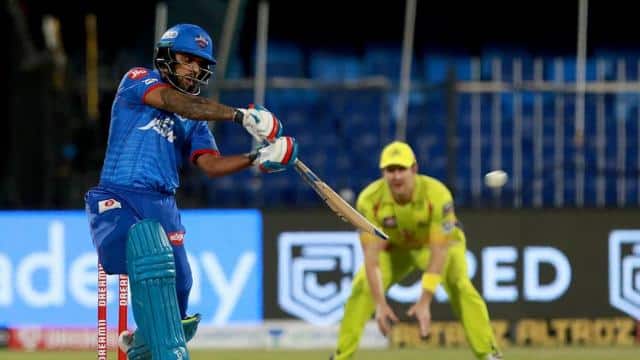 In the 34th match of IPL 2020, Delhi Capitals team defeated Chennai Super Kings by 5 wickets. The biggest hero of this Delhi victory was Shikhar Dhawan, who scored his first century in the IPL, batting awesome. Dhawan scored a knock of 101 off 58 balls in this match, due to which the Delhi team managed to reach the target. Dhawan was adjudged Man of the Match for his brilliant innings. The left-handed batsman Dhawan looked very happy with his innings and hoped to continue this form.

Dhawan said after the match, ‘It was quite special (first century of IPL). I have been playing IPL for the last 13 years, so it was absolutely a special innings. I was a good hit to the ball at the start of the tournament, but was not able to convert my 20, 30 runs into big innings and you get a lot of confidence when you start doing it. I want to continue this form even further and perform better. I keep my mintset positive and I don’t think much. Yes of course, I also have some strategy by looking at the pitch. I think I have courage. Your fitness matters a lot and I am happy that due to Corona, I have been able to do a lot of work on my routine.

Shikhar Dhawan has appeared in great form for Delhi in the IPL 2020, having scored 359 runs in 9 matches played at a strike rate of 143.03. During this time, a century and 2 half-century innings have also been seen with his bat. Delhi team has won 7 out of 9 matches so far and the team has lost in just 2 matches. The Delhi team will now have to win one more match to reach the playoffs. The next match of the Delhi Capitals team will be from Kings XI Punjab in Dubai on Tuesday (October 20). 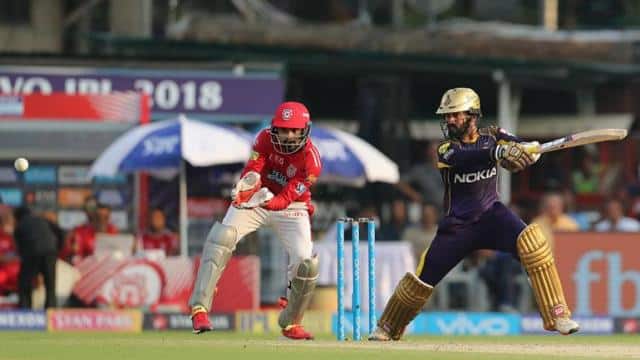 KXIP vs KKR: This can be the playing XI of Kings XI Punjab-Kolkata Knight Riders to stay ahead in the playoff race

IPL 2020: Mumbai flies in century by Stavvir Stokes and Samson, here are the turning points of the match 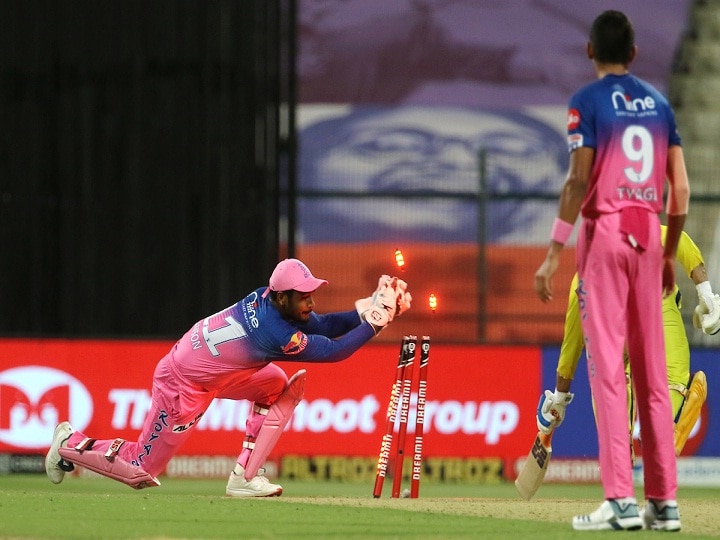 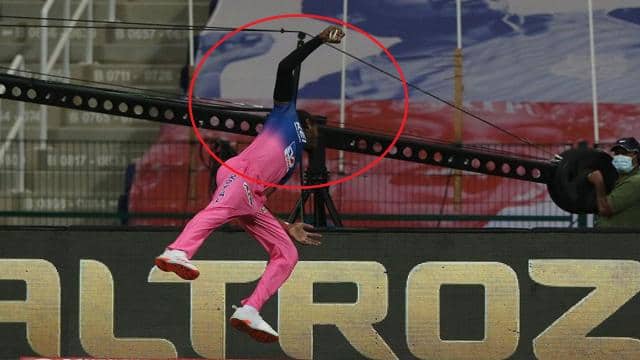