IPL 2020 DC vs CSK: Delhi and Chennai’s playing eleven may be such, learn pitch report and match prediction 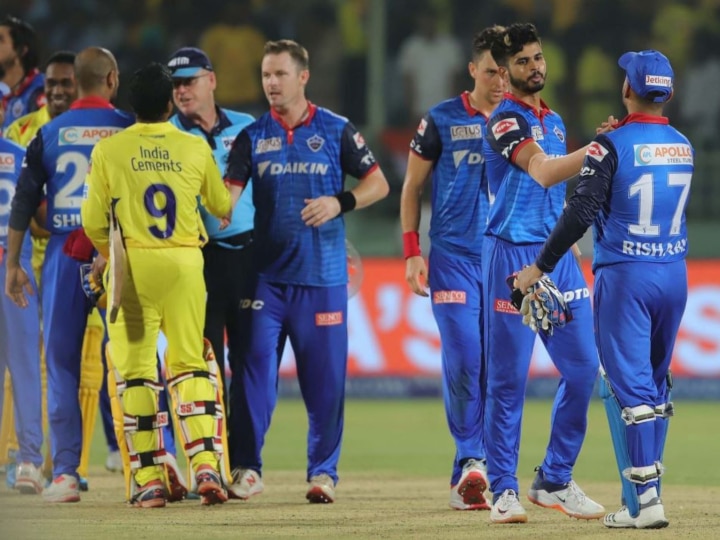 DC vs CSK: The 34th match of IPL 2020 will be played between Delhi Capitals and Chennai Super Kings from 07:30 pm today. In this season, when both these teams were face to face earlier, Delhi had won. In such a situation, Chennai would like to avenge the previous defeat. However, Delhi, who are second in the point table, will enter this match as a favorite. At the same time, there will be pressure on Chennai to perform well.

The players’ injury in this season is a matter of concern for Delhi. Delhi’s balance was disturbed due to injuries to Ishant Sharma and then Amit Mishra. Now Rishabh Pant’s injury is causing trouble for the team. However, Pant is likely to return in this match. If Pant returns to the team, Ajinkya Rahane will have to sit on the bench.

The weather will be perfectly clear in this match played at the Sharjah International Cricket Stadium. However, the players will also have to face severe heat here. There will also be no dew here, so the team that wins the toss can decide to bat first.

In the beginning of this season, very big scores were made in Sharjah. But now this wicket has become very slow. In such a situation, once again we can get to see a low scoring match here. However, the team that wins the toss can decide to bat first. Because in the last match, the wicket became very slow in the second innings here.

Our match prediction meter says that Chennai Super Kings will win in this match. However, the match is likely to remain closed.

Curfew: the exceptional travel certificate, instructions for use 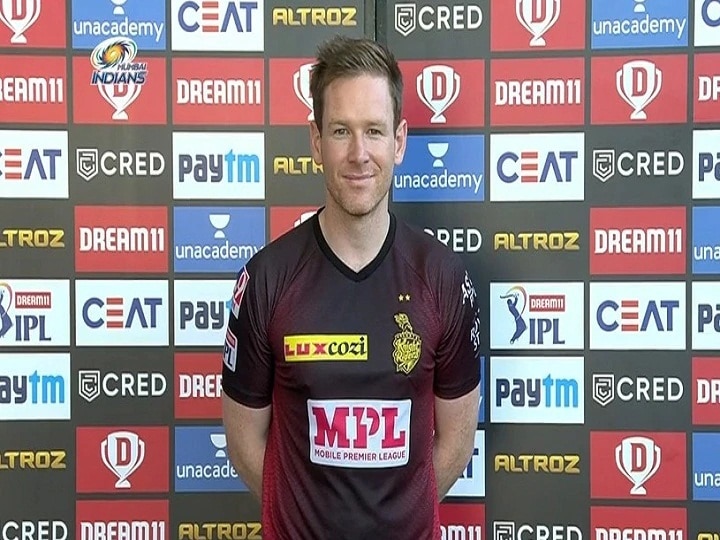 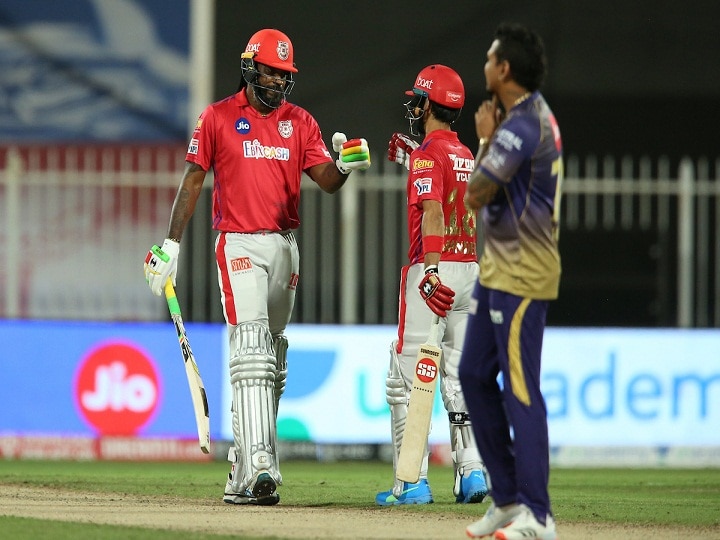 VIDEO. Contaminated infant milk: “The scandal was inevitable, everything was conducive to that”, testifies a former executive of Lactalis

Tikhanovskaya announced the beginning of a nationwide strike