Nothing looks good for the Chennai Super Kings in the 13th season of the Indian Premier League. In the match played on Saturday, the team lost by 5 wickets to the Delhi Capitals. Dwayne Bravo was unable to return to the field due to injury during the match, due to which captain Dhoni had to get the last over of the match to Jadeja, which was also the main reason for the team’s defeat. Chennai Super Kings coach Stephen Fleming has given a big update on Bravo’s injury.

“ It is unfortunate that Bravo was injured during the match, due to which he could not throw the last over of the match, he is a great death bowler. This season has been full of challenges for us. Jadeja’s last over was not fixed for the first over, but when Bravo was injured, we had no other option. We had made our position in the match quite good from where we could also win this match. We need to keep working hard so that we can come back in the tournament. 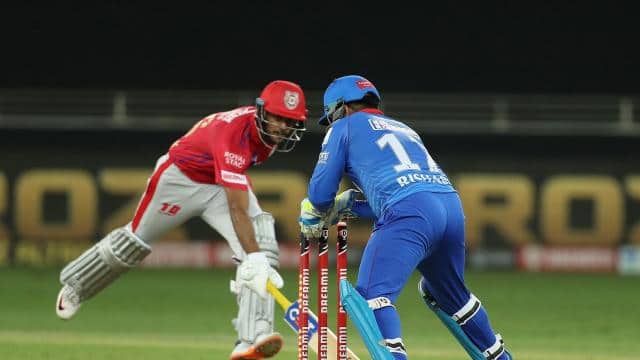 IPL 2020 DC vs KXIP: Mayank Agarwal, who was runout by Nicholas Pooran’s mistake, gave some such reaction while going to the pavilion – see VIDEO 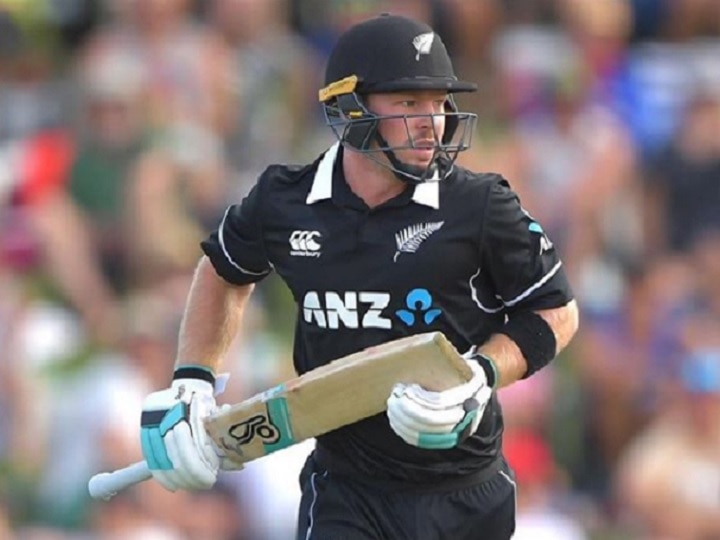 The intention was to defeat the top teams, could not sleep after the last match: Rahul