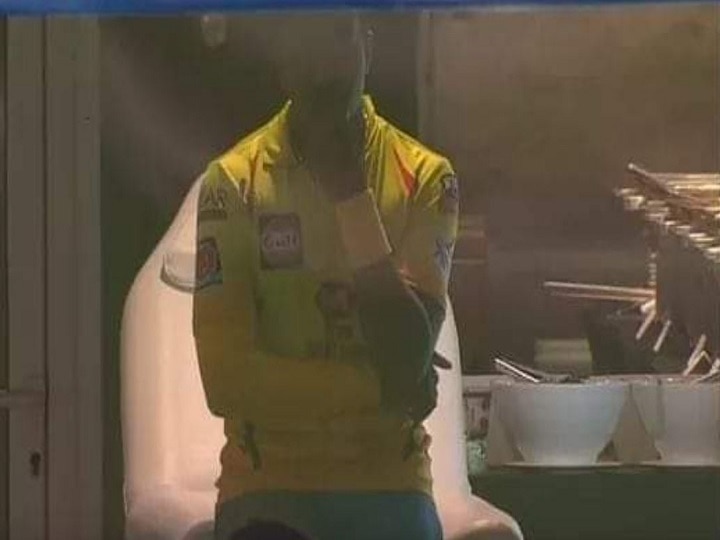 In the 13th season of the Indian Premier League, the team of Chennai Super Kings lost to Delhi Capitals by 5 wickets in a very tough match. Dhoni is on target due to Bravo not getting the last over in this match. But CSK captain Dhoni has informed about Bravo’s injury. Coach Fleming has also released an update regarding Bravo’s injury. According to the information that has come out, Bravo’s injury is serious and it may take a long time to recover.

Coach Fleming said, “Bravo was unable to bowl the last over due to injury. Bravo is our depth bowler. Every day new challenges are coming in front of us in this season. We did not want to get the last over from Jadeja, but due to Bravo’s injury, we had no option left.

Fleming is not ready to say anything about how long it will take for Bravo to return. He said, “Nothing can be said about Bravo’s injury right now.” But the injury was so severe that he could not return to the field. Bravo himself has been very sad because of this. Bravo’s injury may take a few days or even weeks to heal. ”

Espionage controversy: China warns, US citizens will be arrested Failure to chase the target is a matter of concern, will have to improve soon: Ponting IPL 2020, RCB vs MI: Online live streaming and live telecast of Royal Challengers Bangalore vs Mumbai Indians match when and where