iPad Air, the new model should be released this spring, according to a rumor 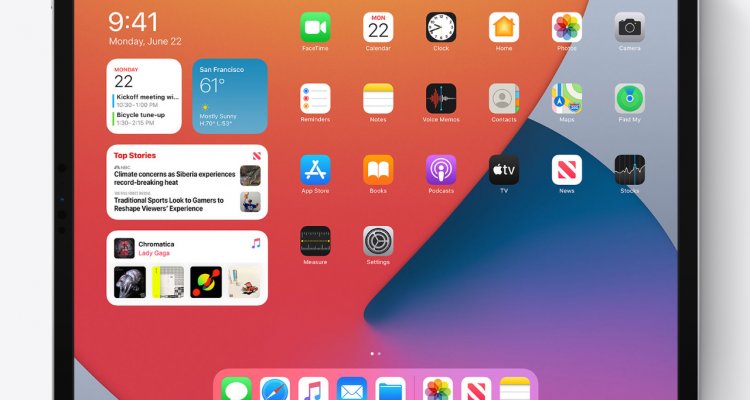 Apple could launch this spring a new model from iPad Air, equipped with features similar to those of the sixth generation iPad Mini, including the A15 Bionic chip, an Ultra Wide 12 megapixel front camera with support for Center Stage technology, Quad-LED True Tone flash and 5G reception. At least this according to an indiscretion collected by Mac Otakara, a Japanese blog specializing in Apple things that already in the past had reported rumors, which later turned out to be accurate, like that of the iPad Pro with 12.9-inch display, with others less precise. , such as the launch of the new AirPods Pro in April 2021.

The leak would come from China, probably from some factory linked to Apple products. An announcement is expected at the same time as the new iPhone SE, which has been rumored for some time.

The new iPad Air is expected to have a similar design to the models currently on the market, single-lens rear camera included. So it might have a 10.9 inch display, a Touch ID power button and a USB-C port. It’s hard to say if the same colors will be confirmed or if, at least from this point of view, Apple will try something different.

As always in these cases, we invite you to take everything with due caution, since we are talking about unconfirmed news. Apple’s next event is expected to take place in March or April 2022, if traditions are respected and if Bloomberg is right, so let’s wait to hear something official by then.