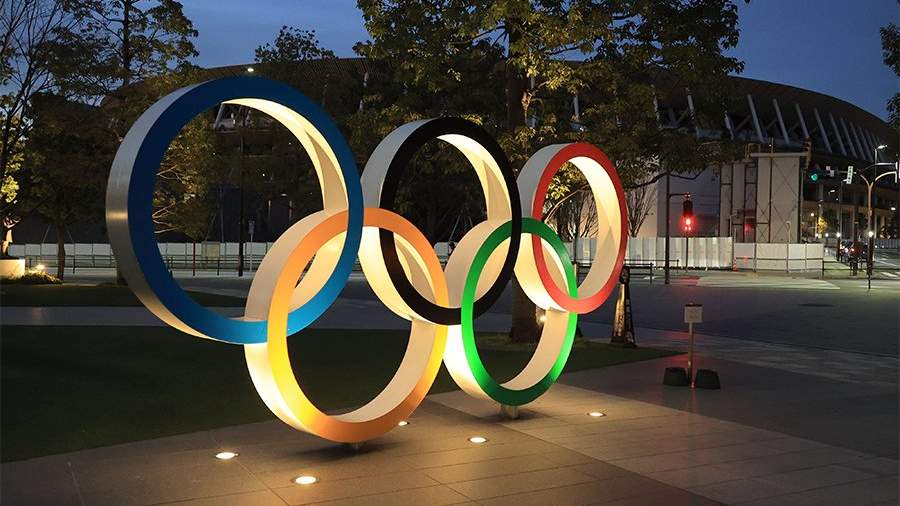 The Olympic motto “faster, higher, stronger” may change in three months. This was announced at a press conference on Wednesday, April 21, by the President of the International Olympic Committee (IOC) Thomas Bach.

In particular, he suggested adding the word “together” to the slogan.

“Now the members of the IOC will discuss this, and in three months the motto may be slightly changed,” said Bach. The press conference was broadcast on the website Ruptly…

The motto consists of three Latin words “citius, altius, fortius”, which translate as “faster, higher, stronger.” For the first time this phrase was said by the French priest Henri Martin Didon during the opening of sports competitions in his college. In 1894, the motto was approved by the Olympic Congress, and it appeared on the front page of the first issue of the IOC Official Gazette, published in the summer of 1894.

On April 16, it became known that the IOC approved the design of the uniform of the Russian team for the Olympic Games to be held in Tokyo.

The Russian Olympic Committee presented a new uniform for athletes on April 14, it is made in the colors of the Russian tricolor. The team will perform at the Games in neutral status.

The Court of Arbitration for Sport (CAS) made a decision on December 17, 2020, according to which Russian athletes will not be able to play under the country’s flag at major international competitions until December 16, 2022. They are also prohibited from using the Russian anthem as musical accompaniment.

The Tokyo Olympics were scheduled for the period from July 24 to August 9, 2020, but due to the coronavirus pandemic, the competition was postponed for a year. The games will take place from 23 July to 8 August 2021. At the same time, their name “Tokyo-2020” has been retained.

Sorokin's “Snowstorm”: On a vaccination mission in the Russian village of the future