Inzaghi: “Ambitious goals. Lukaku, I didn’t expect it but another striker will arrive” 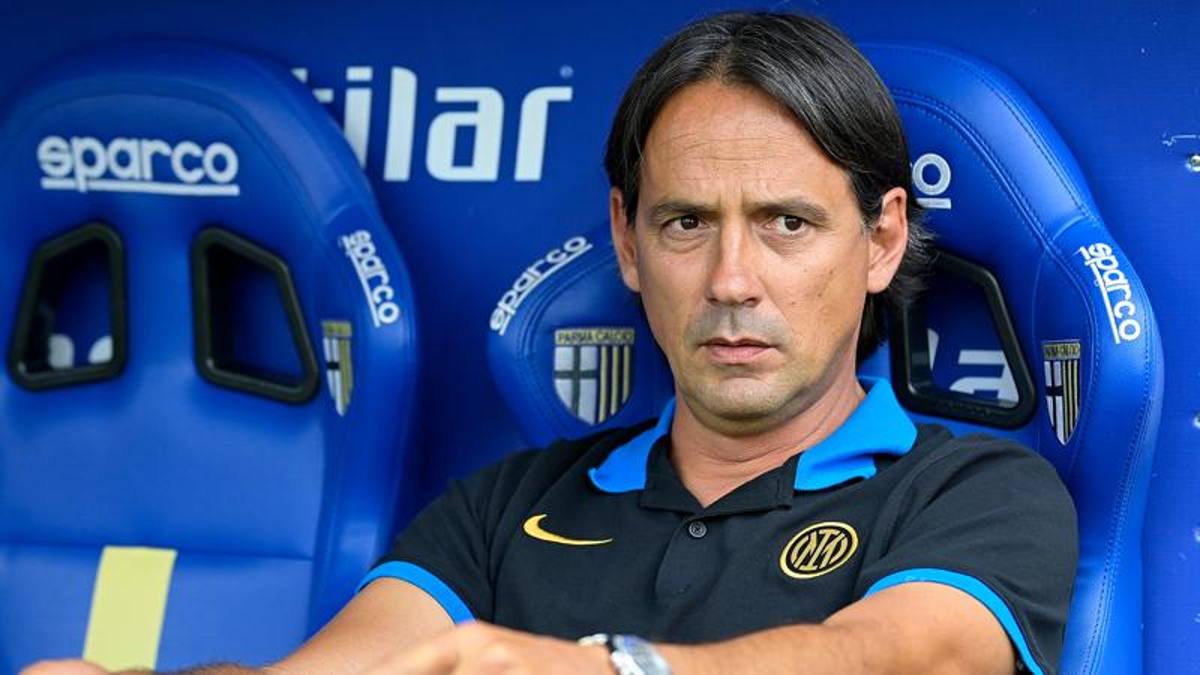 The coach from Piacenza makes his debut on the bench with the new club in the match against Genoa at San Siro. And on Dzeko: “An explicit request from me to have him here, regardless of Romelu”

In the midst of a stormy market, in the heart of a summer that the Inter fan will never forget, the pitch is finally back. From tomorrow the Italian champions will speak in a San Siro open to over 25 thousand fans and it will be like starting to breathe again. Before that, however, it is Simone Inzaghi who speaks: after 21 years in his comfort zone in Lazio, this is the chance of a lifetime for him. Among a thousand unknowns, it is useless to hide, but with intact enthusiasm: “It will be an emotion to find people again after a year and a half, but after 5 minutes the emotions will pass. With Genoa I want to see what we have done in these 45 days, from 1 ‘to 95’ ”, the coach’s message.

“Ambition”, “motivation”, “pride” are the words that most often turn in the mouth of the coach in the first conference on the eve. As if Simone wanted to emphasize that, beyond the painful losses, Inter does not withdraw from their mission: “Our goals are ambitious. I don’t like making proclamations and it is useless to make grids: given the departures, I expected them not to put us among the favorites, but there are 7 equipped teams. At this moment I don’t want to make any proclamations, the motivations of the boys will make the difference. In these days they have shown me that they have to sell. “All net of the corporate difficulties that the coach certainly cannot hide:” We know that the club had problems and the due sale of Hakimi and the unexpected one of Lukaku served to secure the accounts, but very strong substitutes have arrived. Dzeko would have been my request beyond Lukaku. We know Calhanoglu well, Dumfries is very interesting and will need time to settle in, Dimarco has two more championships behind him. It will be difficult, we will go around with the Scudetto on our chest but we will do our best to defend it ”.

FROM ROM TO EDIN

In the transition from Lukaku to Dzeko the key of the season, as well as an infinite reason for controversy. On this too, Simone does not look back: “The sale of Romelu was not planned. We tried to convince him, but the boy was very sincere, telling us that Chelsea were his dream and that he had made his choice. Then we got organized: Edin is one of the best striker around, he plays the ward alone and I’m happy to train him ”. And the Bosnian will not be alone because, between Thuram (on pole) and Correa, another call is expected shortly: “We know that something is missing from the market and that a striker will arrive, but I am happy with what has been done so far”, the conclusion of the technician.

Afghanistan, attack at the airport in Kabul: dead and wounded