Investment in hotel modernization dries up 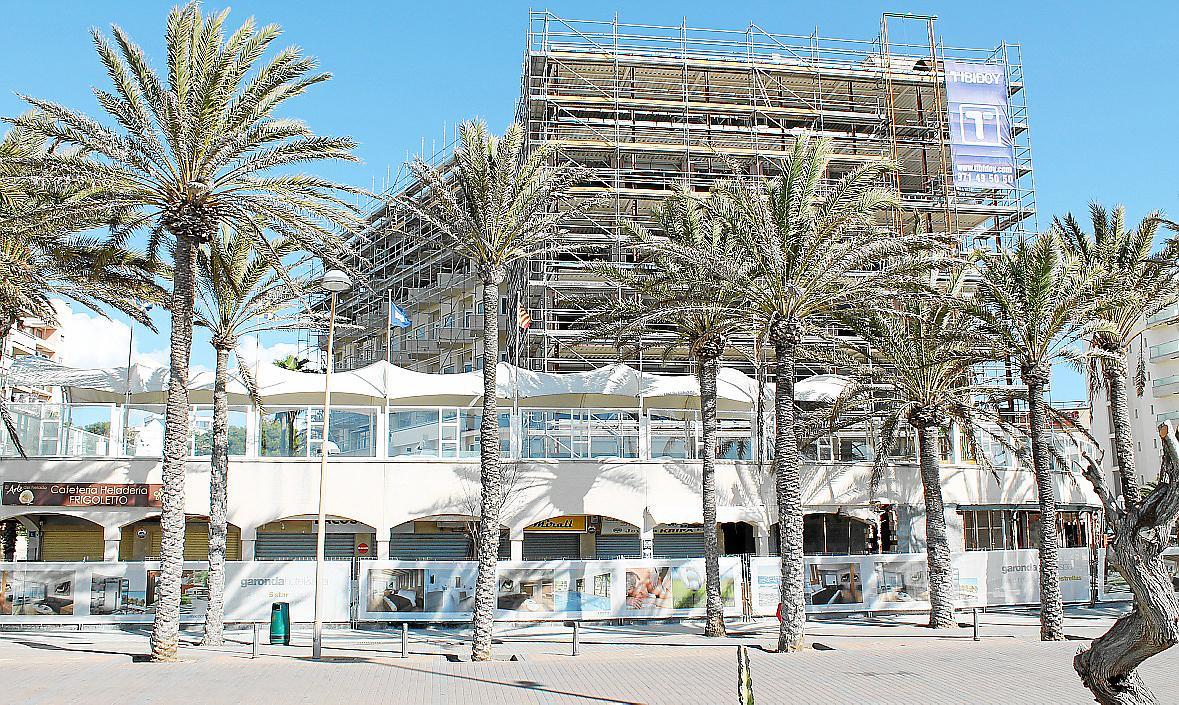 Since May last year, just twenty projects for hotel modernization have been processed by the Balearic government. The investment totals 37 million euros, almost exactly ten per cent of the 374.9 million euros that were invested in 2015.

A lack of finance may be a reason for this decline, but regulatory change is of greater significance. The investment in 2015 was the highest that was made in response to the provisions of the 2012 tourism law. Referred to as the ‘Ley Delgado’ after the tourism minister of the time, the Partido Popular’s Carlos Delgado, the 2012 law allowed the expansion of hotels by adding up to two floors. Permission for this expansion came with a provision – hotels star ratings had to be upgraded.

Key objectives of Delgado’s law were modernization and enhanced quality, and a total of 778 projects were processed between 2013 and 2017. However, in 2018 there was just the one; data for 2019 are unavailable.

After the Armengol PSOE-led government came to power in 2015, there was an extension to the timeframe. This had been envisaged in the 2012 law, but there was not to be a second extension, as this was not contemplated by the law. The whole process therefore came to an end in 2017.

In May 2020, there was an amendment to the law. This was in the form of a decree law of urgent measures to combat the economic consequences of the pandemic. After much debate and no small amount of controversy, it was agreed that hotels could increase their buildable area by 15%. This didn’t mean adding floors, rooms, beds or indeed land. Essentially, it was development within hotel grounds and was linked to, for example, greater energy efficiency.

The decree also made possible the conversion of hotels considered to be obsolete. Change of use had in fact been a feature of the 2012 law, and the government was now revisiting it.

An aspect of the decree was that it lessened the administrative burden for building permission. Despite this, there have been just the twenty projects, and because the decree has resulted in comparatively little investment, the El Pi party is calling for more flexibility. El Pi believes that the decree is not fulfilling the purpose that had been intended, and the government’s own investment data would appear to back this up. The party also wants an extension to the deadline, as the decree is only applicable until the end of December this year. 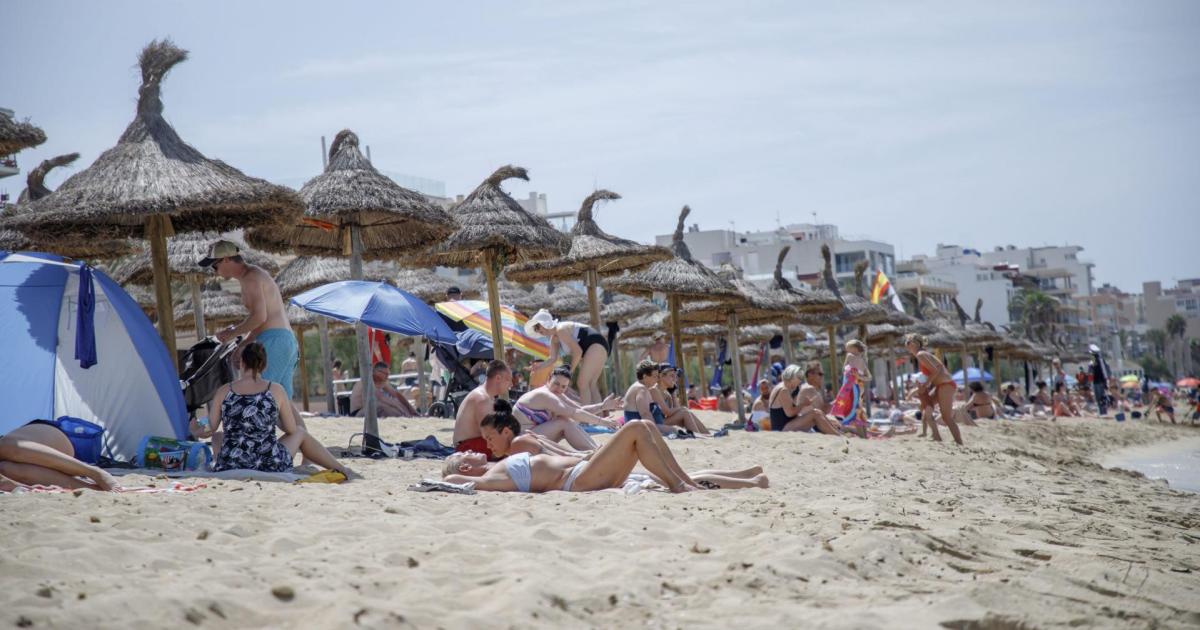 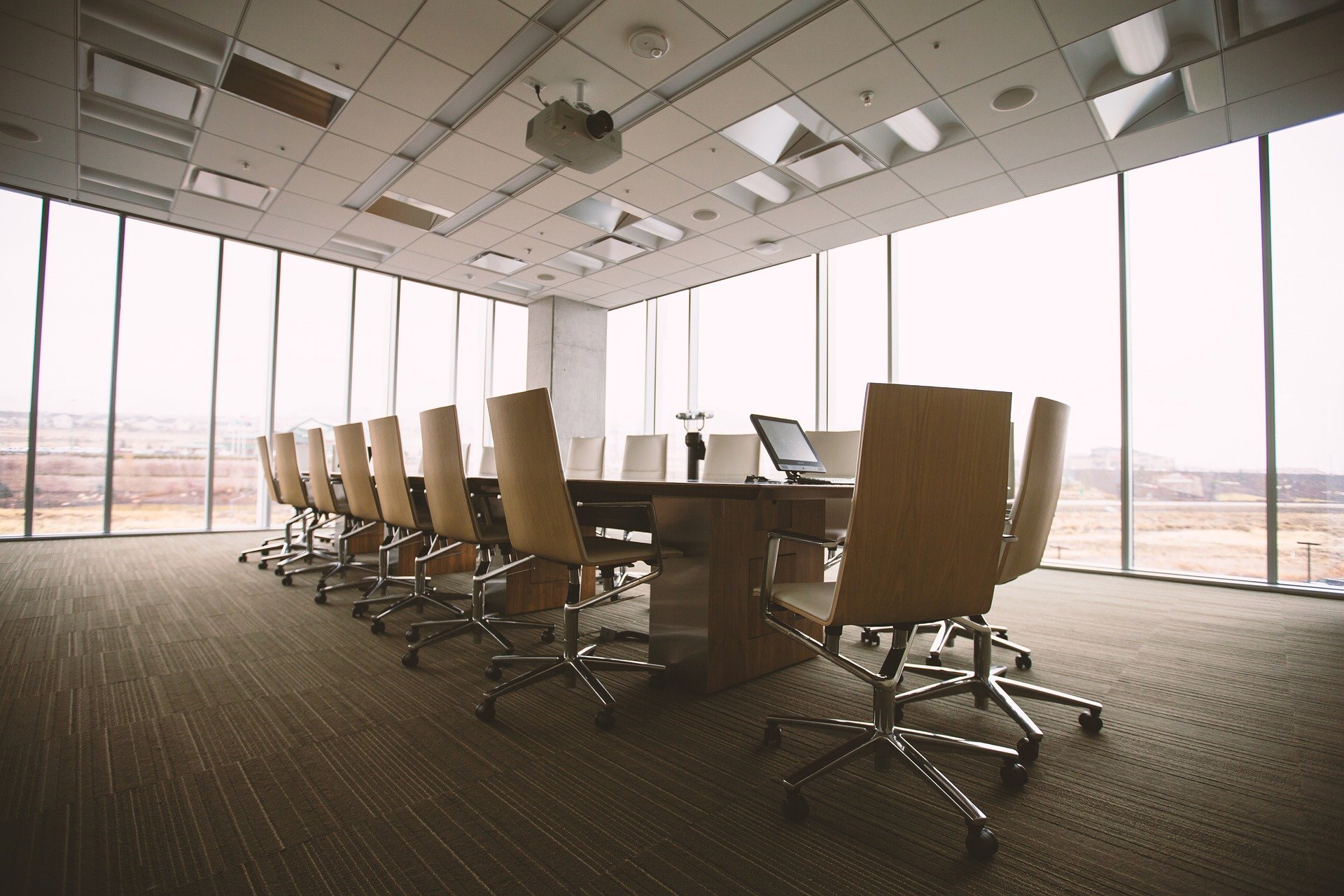 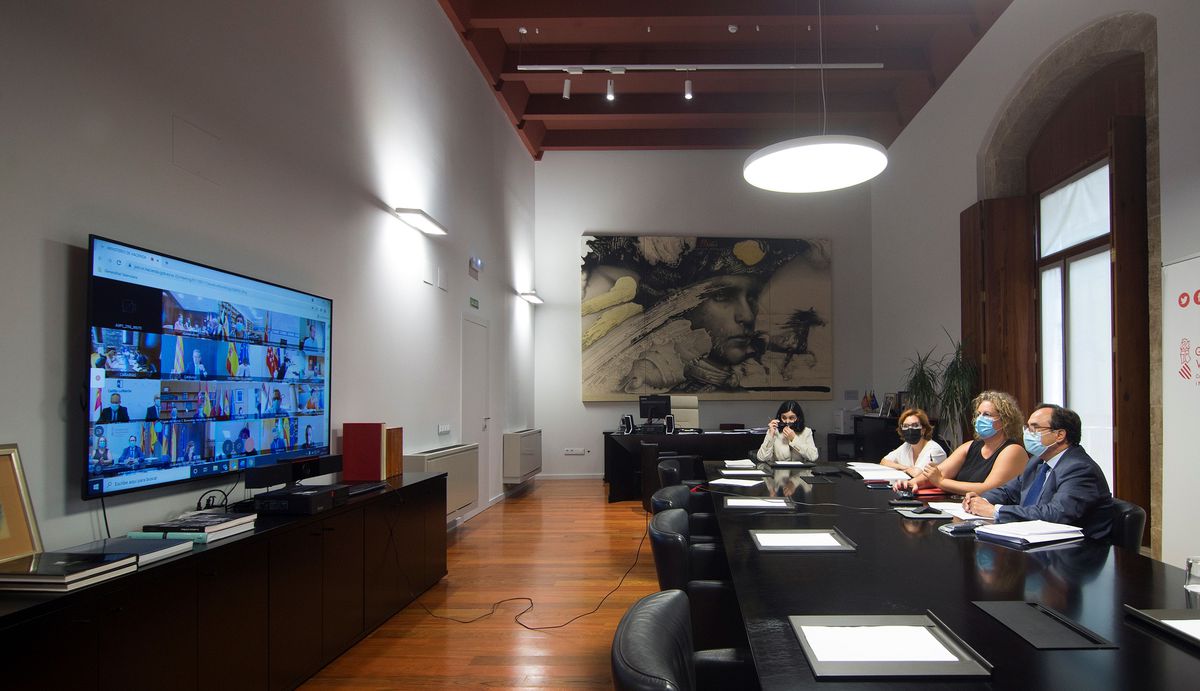 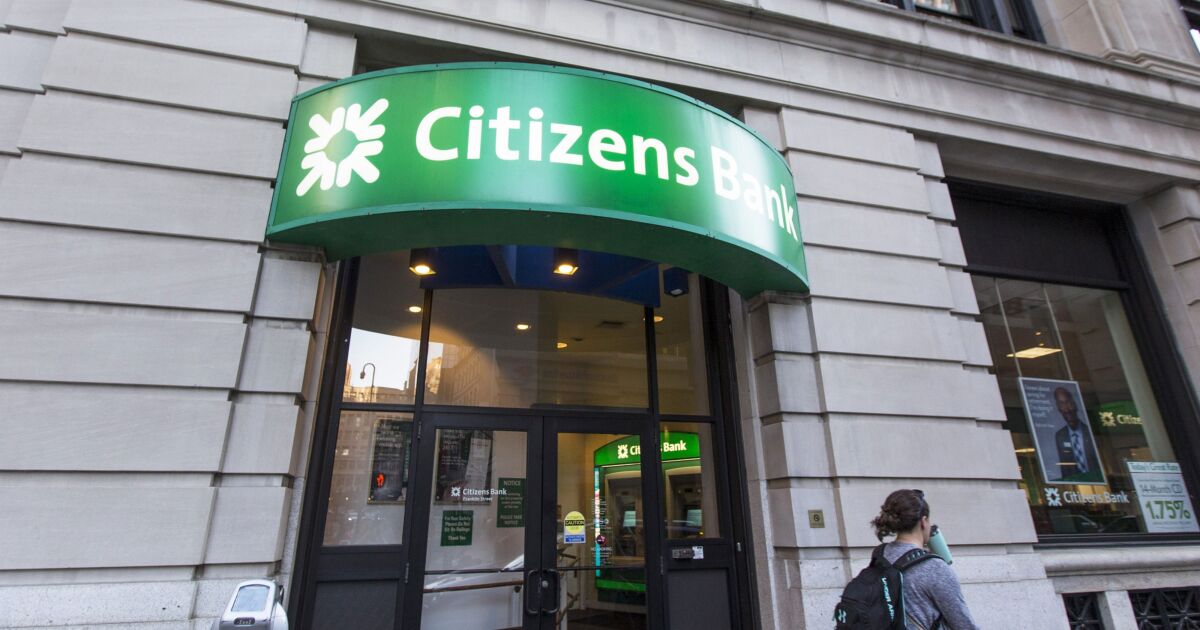 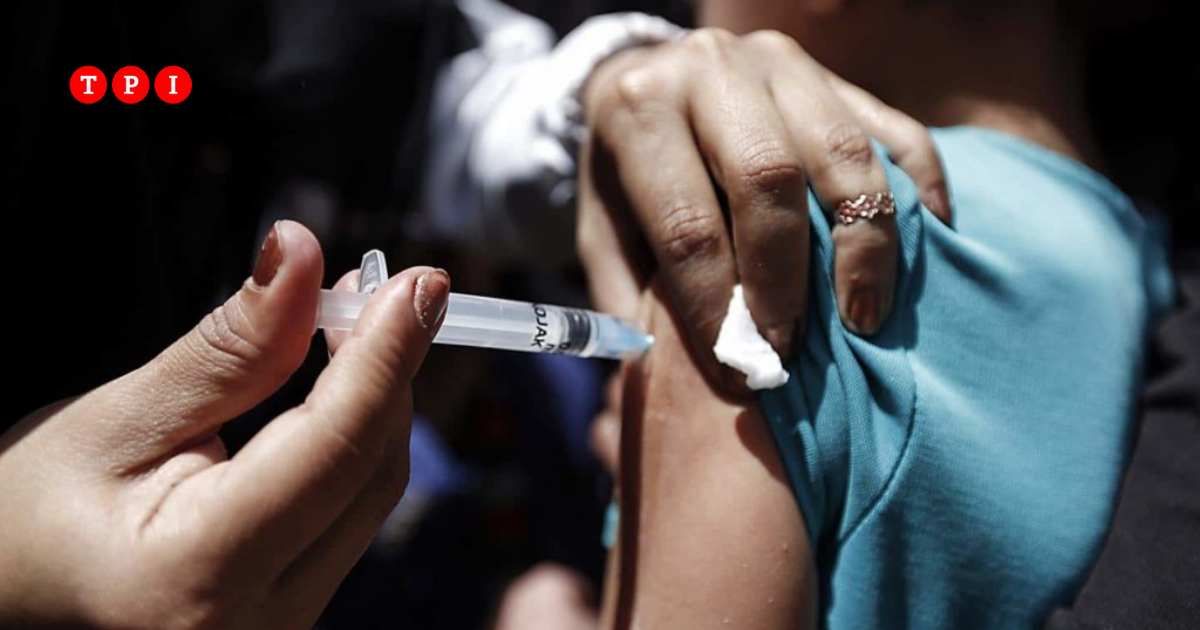