Investment by Evonik: A commitment to Germany

D.he espionage decree is long history, but it still concerns Christian Kullmann today. “The abolition of the espionage decree was decisive for building the new plant here in North Rhine-Westphalia, here in the Ruhr area, here in Marl,” said the chief executive of the specialty chemicals company Evonik on Thursday. Kullmann has just inaugurated a new factory for the special plastic polyamide (PA) 12 in the Marl Chemical Park, in which the company has invested around half a billion euros, more than ever in the company’s history in Germany. The espionage decree was a controversial regulation of the former green environment minister Joachim Remmel. From 2015 onwards, it obliged companies in North Rhine-Westphalia to publish all documents for their investments on the Internet, including the technical description of their systems. Many corporations, especially those in the chemical industry, feared imitators and the leakage of knowledge. After the change of government, the state government under Prime Minister Armin Laschet canceled the regulation in 2017.

For today’s CDU boss and candidate for chancellor of the Union, the opening date in Marl is a comparatively pleasant one, as “dear Armin”, as Kullmann welcomes him, is received with open arms. The decision to invest at the home site in Marl, Evonik’s largest plant in Germany, also has to do with industrial policy. “Countries from other regions of the world have also applied with very attractive conditions,” says Kullmann. The company decided in favor of Marl “because overall there are first-class framework conditions for investments of this magnitude”.

Permits have to go quickly

Of the 10,000 employees in the chemical park, 7,000 work for Evonik, so the specialist knowledge is there. The synergies that the Essen-based specialty chemicals group can achieve with its seven new plants in a chemical park in which not only customers, but also suppliers and partners can be reached quickly, speak in favor of the location. But places like Singapore attract with years without tax liability. Kullmann nods vigorously when Laschet asks whether the settlement of such a plant in regions of Southeast Asia would have been “more tax-attractive”.

For the father of the country such an investment decision is of course a success, as it creates jobs, “of which we are unfortunately losing far too many in Germany,” as Laschet says. “Politicians must continue to do everything in the future to ensure that such investments are made in Germany and not migrate to other countries,” says the Prime Minister of North Rhine-Westphalia. Above all, this means rapid approval procedures. “If decisions take too long, that will be a reason to say we are building elsewhere.”

With the construction of the new facilities, Evonik is expanding its capacity for PA-12 by more than half. The special plastic is used, for example, as a replacement for steel in car construction or in 3D printing. It can be found in ski boots as well as in the coating of dish baskets in dishwashers. There is currently particular demand for it. In the fourth quarter, the entire system is to go into regular operation, creating a good 120 jobs. 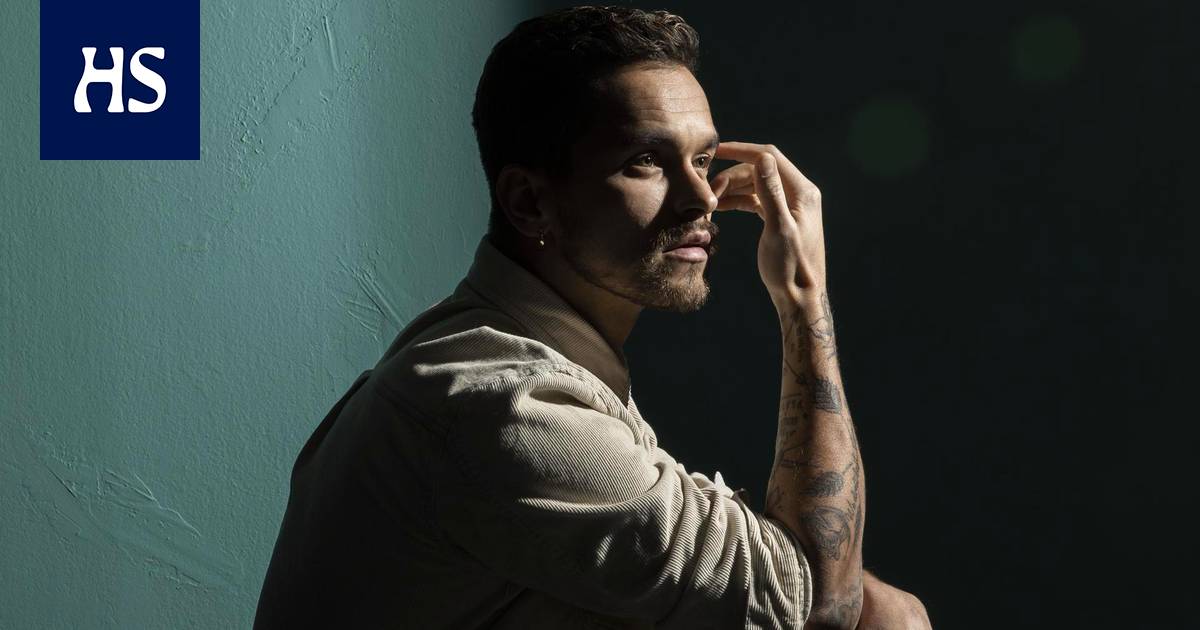 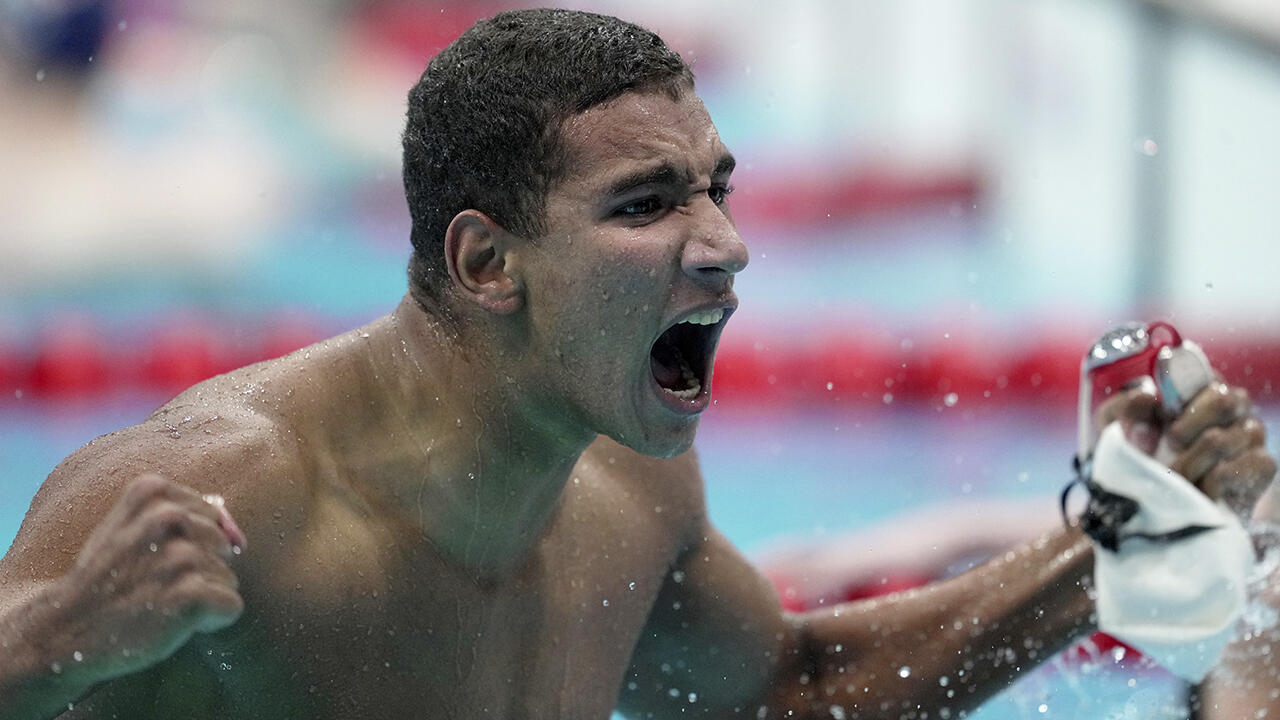 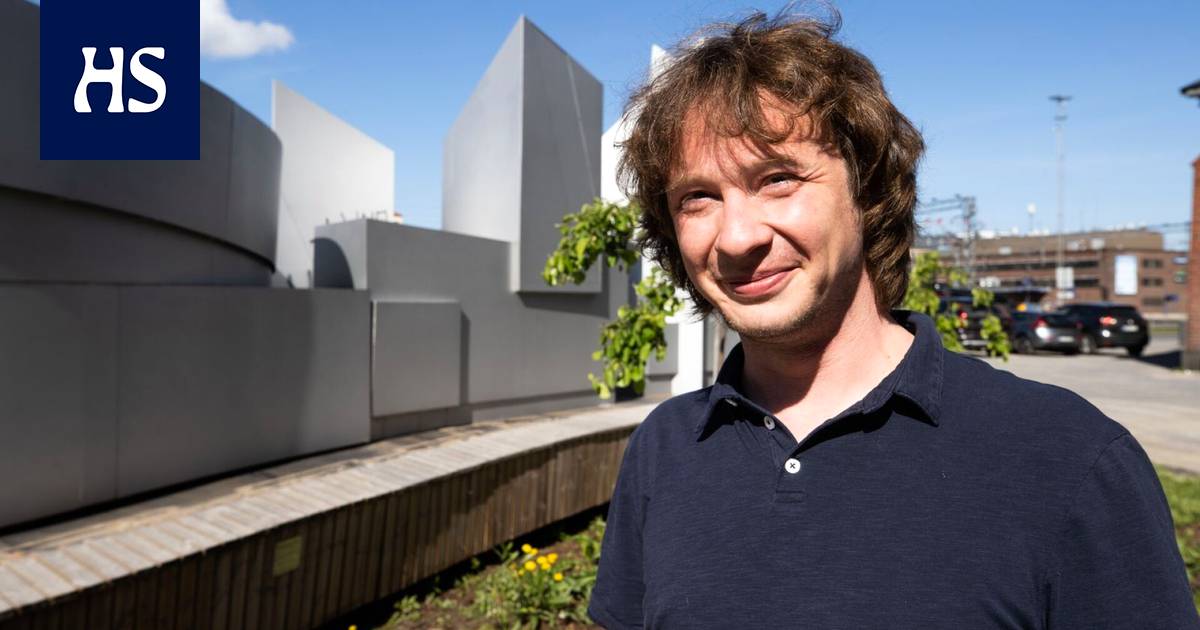