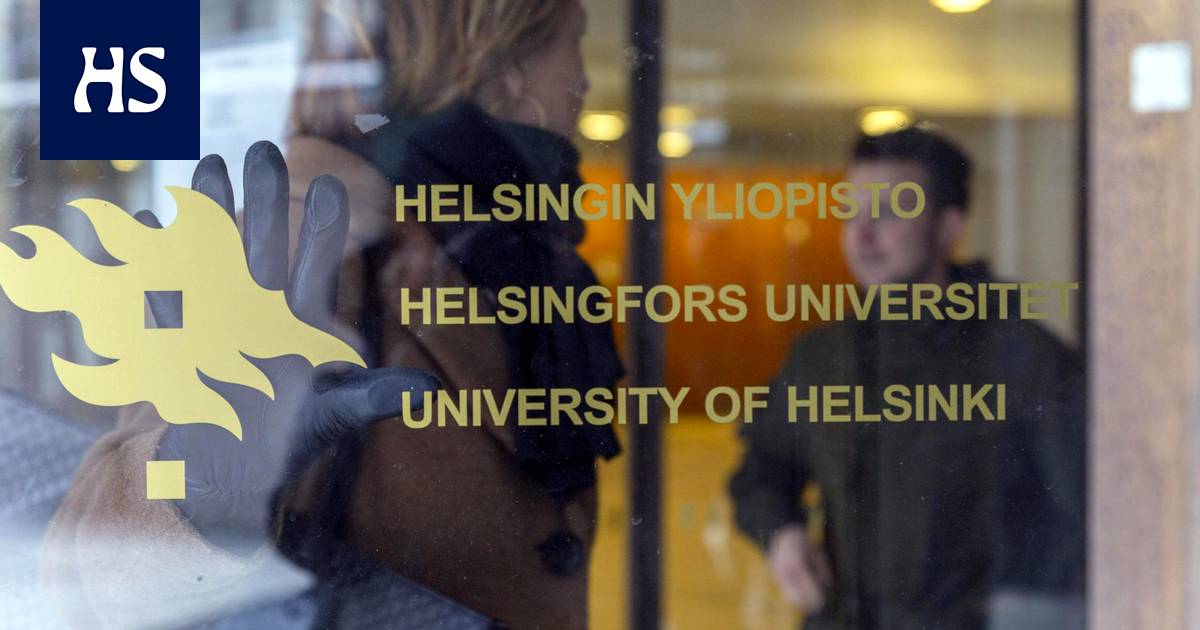 The University of Helsinki owns eight percent of Mobidiag sold to the United States for a historically large amount.

Finnish Mobidiag said on Thursday it had agreed to a sales contract, with an American Hologic will buy it for 668 million euros. In its press release, the University of Helsinki states that it owns eight percent of the company through its funds. The transaction is expected to close during July – September.

Read more: Mobidiag, sold to the United States for a historic sum, develops tests in Espoo that the whole world needs during a pandemic

Mobidiag’s transaction amount is exceptionally high for an unlisted Finnish company. The merger is Finland’s second largest acquisition of a growth company abroad after the gaming company Supercell.

Founded in 2000, Mobidiag develops and sells molecular diagnostics for testing, among other things, the coronavirus. The University of Helsinki made its first investment in Mobidiag in 2006.

“It is gratifying that the results are also starting to show financial success,” says the Quaestor of the University of Helsinki. Marjo Berglund in the bulletin.

The University intends to use its income from Mobidiag for teaching and research in accordance with the principles of its investment activities.

The university’s investment activities have also supported the drug development company Nanoform, which was listed on the Helsinki Stock Exchange last year. The university’s funds are the company’s largest shareholder with an eight percent stake.

‘Without unity, poverty will continue to be a reality that humiliates us,’ warned the Church