Investing More than a billion euros flowed into the funds in May, despite inflation concerns 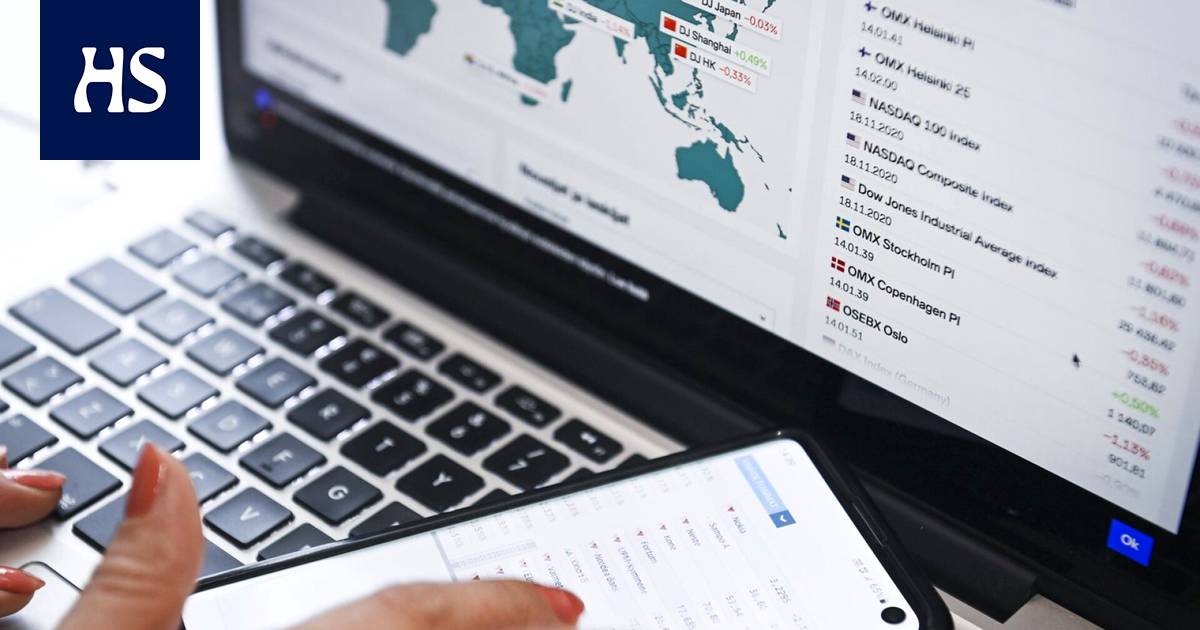 Most new capital was invested in short-term funds.

To Finns A total of EUR 1.2 billion in new capital was invested in mutual funds in May, although the market was frightened last month as inflation accelerated.

According to a fund report commissioned by Finanssiala ry from Finnish Investment Research, the total value of fund capital increased to EUR 146 billion in May from EUR 144 billion in April.

“Inflation concerns are reflected in the stock market, but a fund-saver fund investor who sleeps regularly on a monthly basis still sleeps well overnight,” says Finanssiala ry Mariia Somerla in the bulletin.

New capital flowed into all main fund categories in May. Most, almost EUR 600 million, was invested in short-term funds.

The United States April inflation figures caused nervousness in world stock markets in May. Investors fear that accelerating inflation beyond expectations will tighten monetary policy in the longer term.

The possible change in the direction of monetary policy was also indicated by the minutes of the US Federal Reserve, that some central bankers would already like to discuss reducing the securities purchase program.

According to the fund report, equity funds invested the most in funds investing globally, in North America and in emerging markets, totaling EUR 254 million.

Capital, in turn, was redeemed from funds investing in Japan, the Pacific and Finland for a total of EUR 124 million.