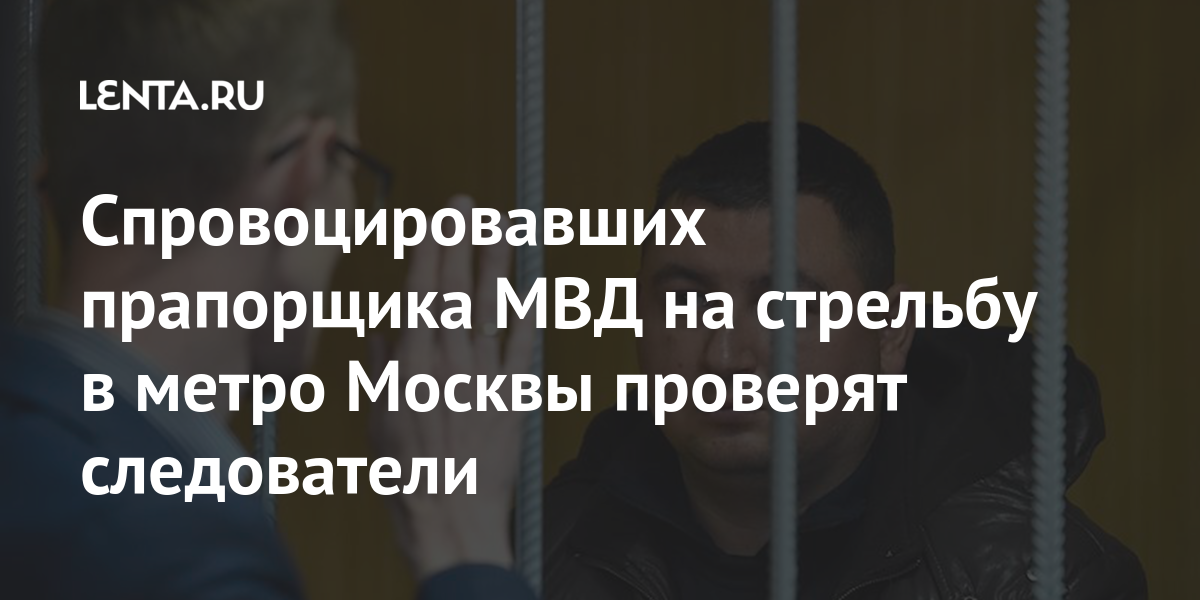 Investigators will check the actions of employees of the Internal Security Department (OSB) of the Internal Affairs Directorate on the Moscow metro, who tried to detain with a bribe of two thousand rubles the ensign of the Ministry of Internal Affairs Alexei Smirnov and provoked him to open fire on them, as a result of which one policeman was killed and the second was seriously wounded. About it TASS a law enforcement source said.

According to him, the pre-investigation check is being carried out by the metropolitan department of the Investigative Committee of Russia (TFR), during which it is necessary to find out the legality of the actions of the operatives who were developing Smirnov. Conducting such a check means that the possibility of provocation by the police against Smirnov is allowed, his lawyer believes. In this case, his actions cannot be qualified as encroachments on the life of law enforcement officers, since the actions of these employees are illegal, the defender explained.

At present, the Smirnov case is pending at the Moscow City Court. The accused asked for a jury trial. During the preliminary court hearing, Smirnov’s lawyers petitioned for the inclusion of evidence to the materials of the criminal case, which testifies to the provocation of a bribe arranged by officers of the OSB Department of Internal Affairs on the Moscow metro and leading to tragic consequences.

The selection of the jury is scheduled for October 12, 2020, after which the court will proceed to study the evidence in the case.

On the evening of September 18, 2019, in the lobby of the Ryazansky Prospekt metro station, police officer Alexei Smirnov opened fire on OSB officers who were trying to detain him on suspicion of taking a bribe of 2,000 rubles. Policeman Maxim Veyalko died, his colleague Alexei Limonov was hospitalized in serious condition. The third OSD officer was not injured.

Smirnov was immediately detained. During interrogation, he announced a provocation by the OSB, due to which he began to shoot at the operatives. According to the case file, Smirnov himself called an ambulance to the victim and voluntarily gave the weapon to the arriving policemen.

Feedback from the “Power structures” department:

If you witnessed an important event, you have news or an idea for a material, write to this address: [email protected] 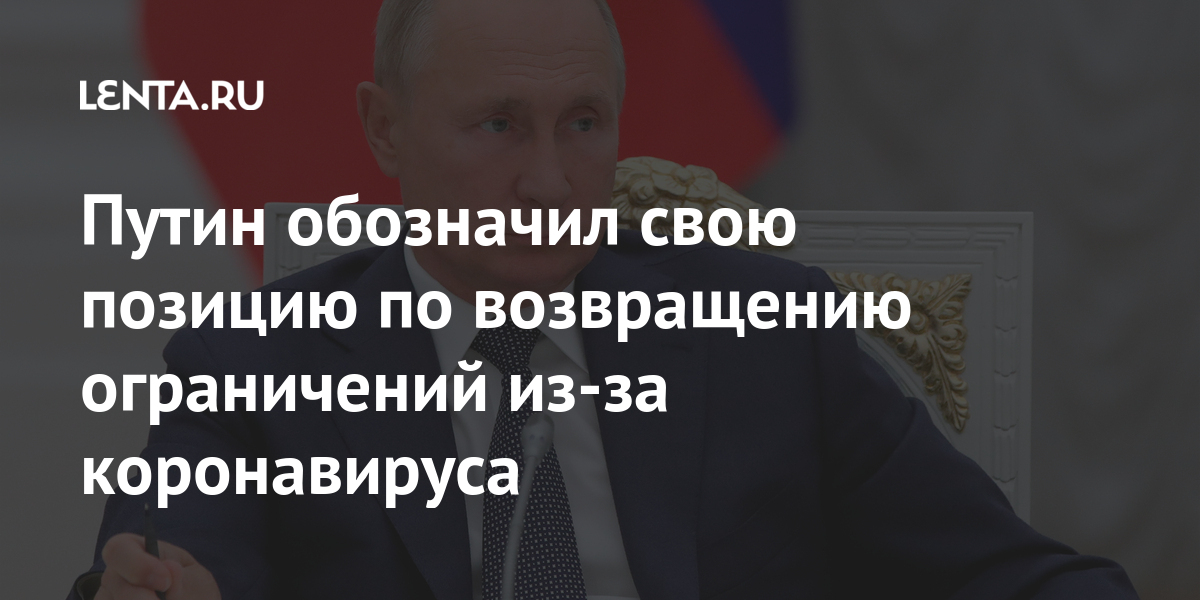 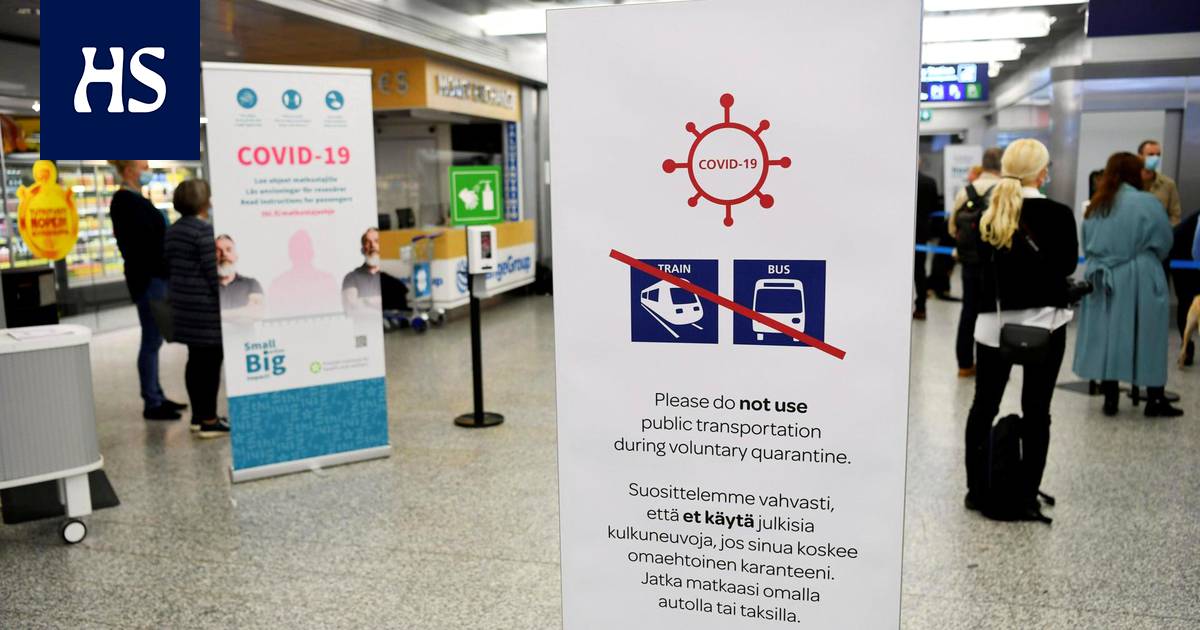 Restrictive measures Finland tightens travel restrictions due to coronavirus – restrictions introduced in traffic in Sweden, Germany and Estonia, among others 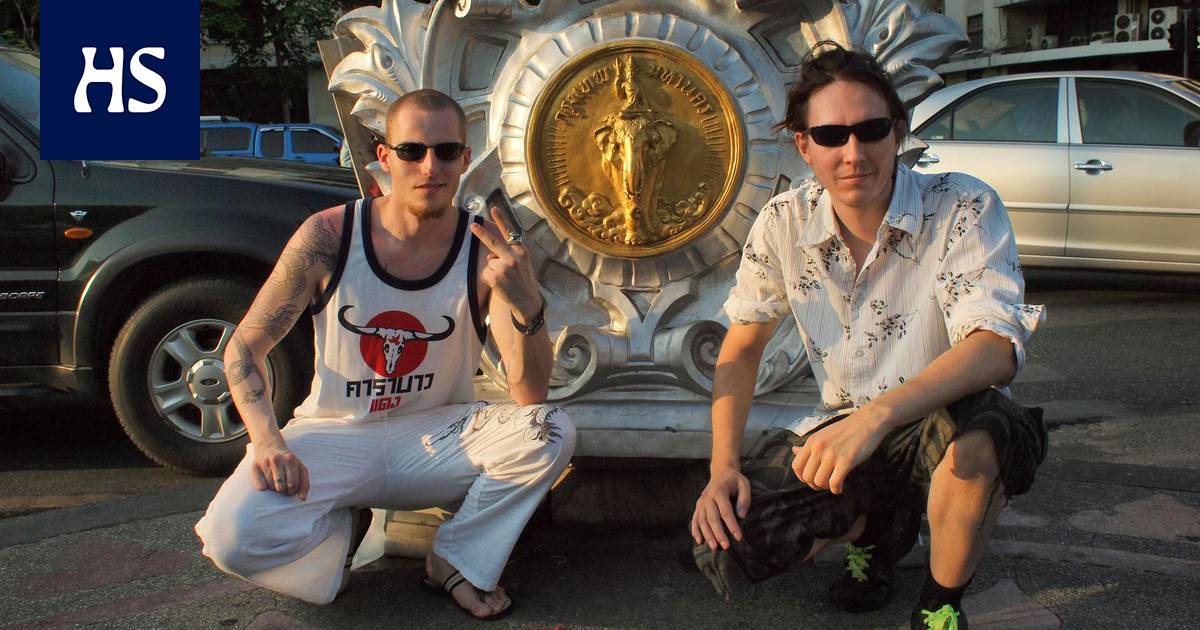 Movie Review | Reindeerspotting addicts moved to confusion in Thailand, and the documentary Lost Boys is full of scary stories