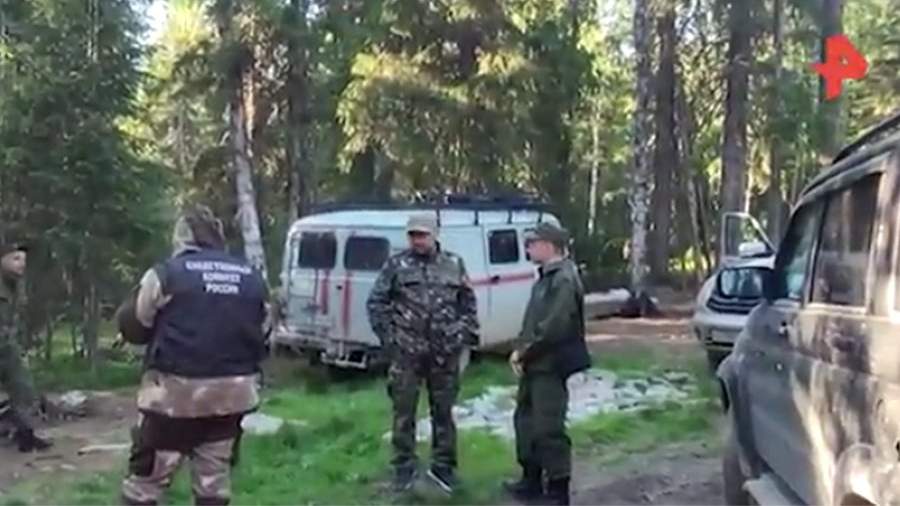 Investigators began a pre-investigation check after the boy disappeared in the taiga in the Urals.

A nine-year-old child, who disappeared the day before in the taiga near Severouralsk (Sverdlovsk region), was found alive. This was announced on June 6 by the head of the press service of the regional GUMVD Valery Gorelykh.

“A large-scale search operation to find the missing child the day before, 60 kilometers from Severouralsk in the mountains and in the taiga, has been successfully completed. Today one of the search groups has found a schoolboy. He is alive, healthy, able to move independently “, – he is quoted as saying “RIA News”.

According to a police spokesman, the child will be taken to a medical facility for examination.

In total, as part of the check, investigators have already interviewed 18 participants in a tourist trip, during which the child disappeared.

So, on June 5, a nine-year-old schoolboy, as part of, according to preliminary data, an unregistered tourist group of 18 people, made an ascent to the Ural ridge in the area of ​​the “Kriv” base.

After the ascent, the 46-year-old father of the child developed leg pains, which is why he allowed the boy to go down to the parking lot on his own. When the group descended from the hill, it turned out that the student was missing.