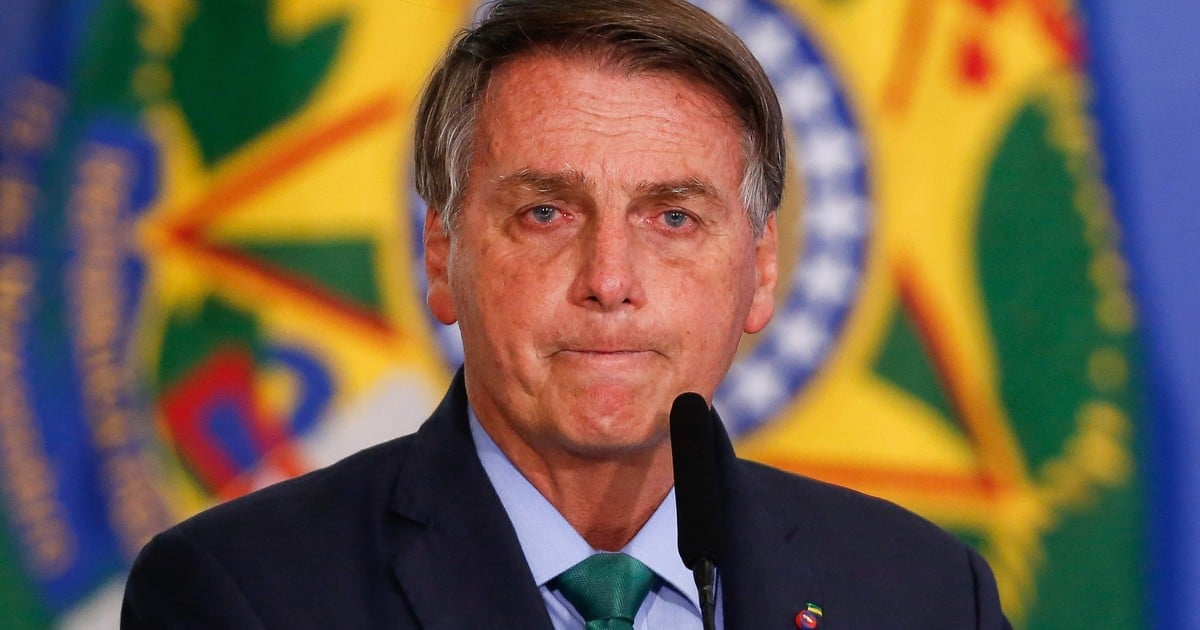 The Brazilian Justice took another step this Friday against the most radical far-right who, encouraged by President Jair Bolsonaro and for the sake of “freedom,” is preparing a series of protests against the Supreme Court and the electoral court.

The magistrate Alexandre de Moraes, responsible in the Supreme Court for an investigation into the dissemination of false news and “attacks on democracy” through the Internet, ordered raid ten people’s residences, including a deputy and a far-right singer accused of “conspiring” against the institutions.

They are Otoni de Paula, legislator and evangelical pastor, and Sergio Reis, an 81-year-old folk music performer who boasts of his friendship with Bolsonaro and had some success until a decade ago, when he left the song to turn to politics .

“The objective is an eventual crime of inciting the population, through social networks, to practice violent acts and threats against democracy, the rule of law and its institutions, or against members of the Powers” of the Nation, he explained. The magistrate.

Marches and threats to the Supreme Court

It is suspected that these attacks could occur in the framework of demonstrations against the Supreme Court and the electoral justice called for next September 7, when the Independence of Brazil is celebrated, and that they are promoted by President Bolsonaro himself.

This same Friday, after the new judicial offensive against the extreme right, the president reiterated that on September 7 he will be “together with the people” in Brasilia and São Paulo but not with “threats”, but for “freedom”, which is “more important than life itself, “he said.

Jair Bolsonaro, in a meeting with indigenous groups in Brasilia, days ago. Photo: REUTERS

On Thursday he had already said that “Brazilians are terrified by the suppression of freedoms” and the “right of opinion”, which he considers censored by the judicial pressure against Bolsonarians who threaten magistrates and politicians on social networks, in which they arrive to show themselves wielding weapons of all caliber.

However, when ordering the actions of this Friday, Judge De Moraes cited, among other things, an audio broadcast by the singer Sergio Reis in which he urged to “besiege” Brasilia with trucks on September 7, “invade” the Supreme, “break everything and take those guys out by force”, in clear reference to the magistrates.

The magistrate clarified that “freedom of expression is not of an absolute nature” and cannot be exercised through “coercion, force and violence”, since in this way all “democratic limits” are exceeded and “peaceful coexistence” is threatened. .

The background to the conflict

Bolsonaro’s conflict with the Supreme Court and Parliament began in the middle of last year, when both powers allowed governors and mayors to adopt lockdowns and other measures to contain the coronavirus pandemic, contrary to the opinion of the government and the extreme right denier that supports it.

The reaction was to call protests, which the president came to attend, demanding a “military intervention” to “close” the Supreme Court and Congress, keeping Bolsonaro in power.

A march of supporters of President Jair Bolsonaro, against electronic voting in Brazil, on August 1 in São Paulo. Photo: AFP

With his popularity plummeting and his reelection in the 2022 elections threatened, Bolsonaro now began to cast doubt on the electronic voting system that Brazil adopted in 1996 and to demand that ballot suffrage be returned.

However, after a firm defense of the transparency of electronic voting by the electoral justice and the Supreme Court, Congress rejected a project promoted by Bolsonarism in favor of ballots and buried the matter.

The president’s virulent campaign against electronic voting was showered with false information, which led the electoral court and the Supreme Court to include him in investigations into the dissemination on social networks of “lies” that “undermine democracy.”

Bolsonaro is already being investigated for alleged fraud with anticovid vaccines and other irregularities, which has plunged the country into a serious institutional conflict, against which even businessmen and banks have already demonstrated, condemning the “threats” from the extreme right to democracy.